BChancellor Olaf Scholz (SPD) reacted emotionally to whistles and disturbances during a speech about the solidarity of people in the Corona crisis and with the refugees from Ukraine. At the start of the SPD state election campaign on Saturday in Essen, he verbally attacked a group of suspected Corona critics.

The Chancellor said he was proud of the solidarity of the citizens with the refugees from Ukraine. Solidarity also applies “when we talk about health. When we talk about how to protect each other. For example, during the whole time of the corona pandemic,” said Scholz, while whistles and heckling got louder and louder. “And I’m saying that because there are some people shouting out loud: Hello! Shout out, because that is what we are fighting for and what the citizens of Ukraine are fighting for. That you can speak your mind out loud without having to be afraid.”

Scholz focused on freedom of expression in a democracy like Germany: “That’s why I don’t accept the evil cynicism with which some say that you can’t express your opinion on this topic here. It’s a lie! Take a look around at the dictatorships of this world and you will know what that means,” exclaimed the Chancellor. “Just because you yell loudly doesn’t make you right. But you need a few arguments for that. And one of these arguments is that the corona pandemic is a great threat to all of humanity.”

In Essen, Scholz promised the SPD’s top candidate Thomas Kutschaty his full support for the state elections in North Rhine-Westphalia on May 15. Kuchaty is “a man with very clear plans and a clever mind”. Scholz emphasized the importance of the election in North Rhine-Westphalia, even if for many people, given their everyday problems in Corona times and the war in Ukraine, the state election in 43 days is not yet the focus. “And the closer election day gets, the more so. As you can see, you can really win. We saw that in the Bundestag elections and the final chord that the SPD put in there,” the Chancellor referred to the change in the federal government last autumn. “And that will also work now. Very many, I am very convinced, will make their cross with the SPD.”

Kutschaty outlined the most urgent issues from his point of view, such as the rapid expansion of renewable energies, well and fairly paid work, free education from daycare to the master craftsman’s certificate or the construction of 100,000 new apartments. 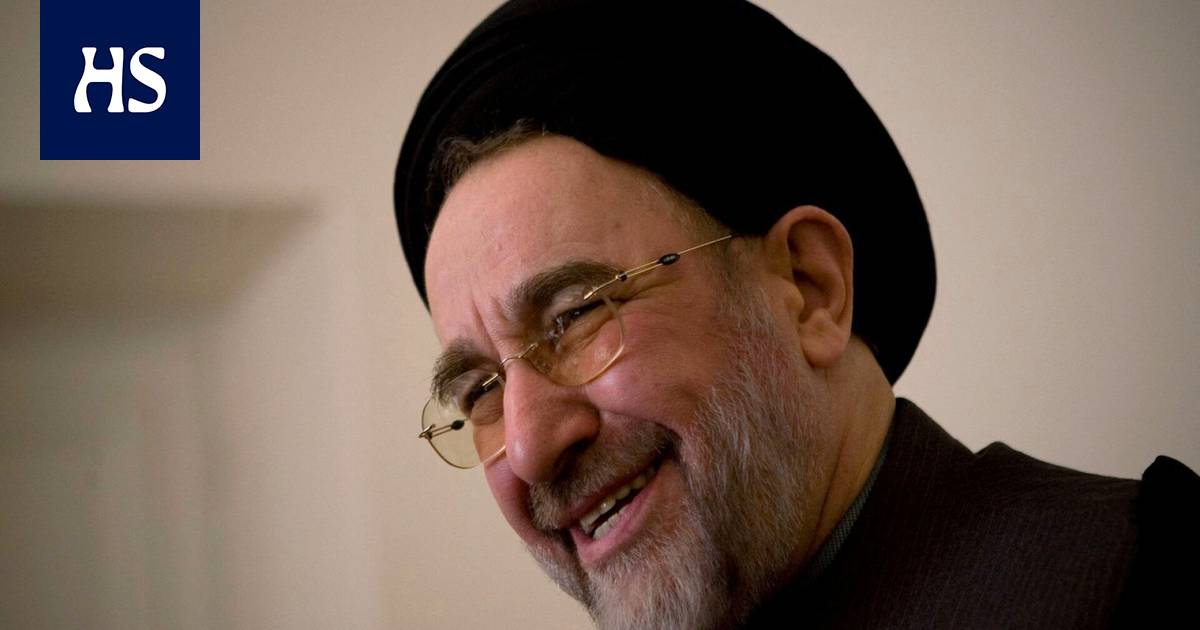 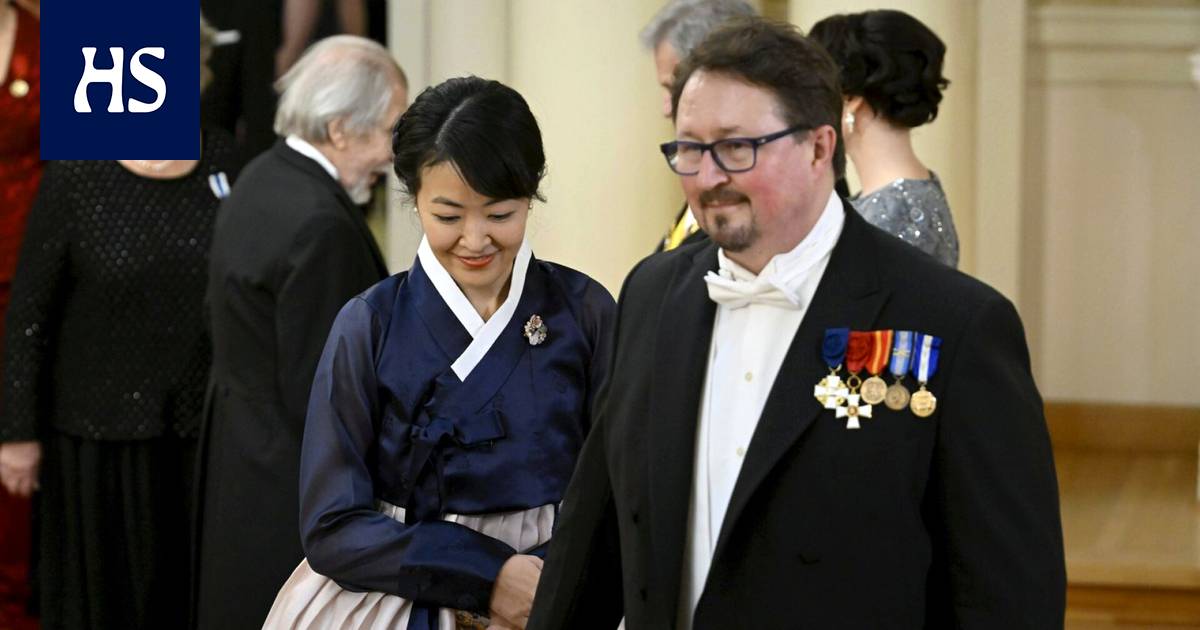 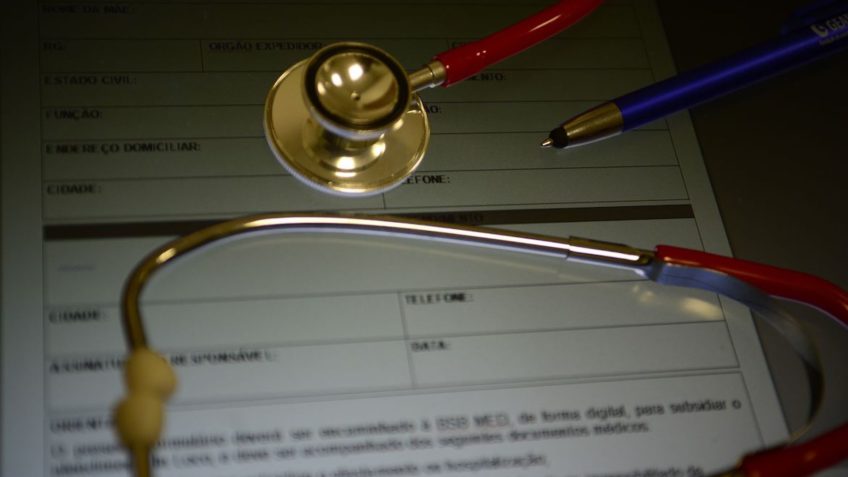 Two injured leaves overturn in Mexico 15 in San Ignacio; they are transferred to Mazatlan