Scholz and Macron want to mediate in the Ukraine conflict 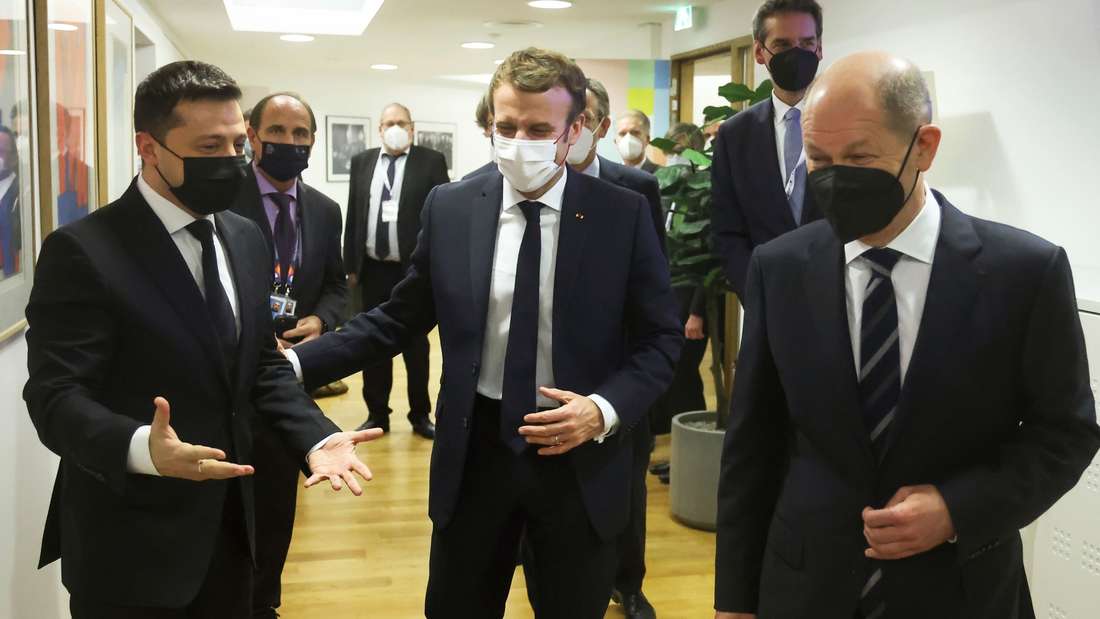 The EU is concerned about a Russian attack on Ukraine. Chancellor Scholz warns Moscow. Together with French President Macron, he wants to resume a tried and tested format of conversation.

The deliberations on Wednesday in Brussels should primarily focus on the implementation of the Minsk Agreement to resolve the conflict between government troops and pro-Russian separatists in eastern Ukraine, according to diplomats.

They are working on a resumption of the Normandy format, it was said from Élysée circles. Selenskyj should also make it clear that Ukraine must do everything to ensure that Russia cannot blame it for a lack of willingness to cooperate.

The Ukrainian President announced after the talks that he expected Russia to withdraw its armed forces and weapons from the borders as soon as possible. “So far, regardless of diplomatic efforts, they have remained at our borders.”

See also  Russian attack The war is on the table around the world - as many as 300,000 tonnes of wheat are stuck on the Ukrainian border because of Russia

In the Normandy format, Germany and France mediate between Ukraine and Russia. It is about the conflict in eastern Ukraine. After the coup in Kiev in 2014, Russia annexed the Crimean peninsula and began supporting separatists in eastern Ukraine, which continues today.

Before meeting Zelensky and Macron, Scholz warned Russia again not to invade Ukraine. In a government statement in the Bundestag, he expressed deep concern about the troop deployment on the border with Ukraine. “Any violation of territorial integrity will come at a price, a high price,” he said. EU Commission President Ursula von der Leyen threatened Russia in the Strasbourg European Parliament with “unprecedented measures”. The EU has already imposed a number of sanctions, which, if necessary, could be expanded further.

The three-way conversation between Scholz, Macron and Selenskyj took place on the sidelines of a summit meeting of the so-called Eastern Partnership of the EU. This was organized to further strengthen the links between Armenia, Azerbaijan, Georgia, Moldova and Ukraine to the EU. Specifically, an economic and investment plan with a budget of 2.3 billion euros is planned for this purpose. It is expected to mobilize up to 17 billion euros in public and private investments.

On the sidelines of the summit, EU Council President Charles Michel also pledged support for the warring Caucasian republics of Armenia and Azerbaijan in their conflict over the Nagorno-Karabakh region. The EU wants to help with mine clearance in the region and the people affected by the conflict. A group of experts will also provide technical support in the event of problems related to the drawing of boundaries. There are also plans to restore the rail link between the two countries.

Wüst wants to talk about Belarus among the countries

Putin and Lukashenko sign a decree on a union state

Putin relies on dialogue between Berlin and Minsk

The Eastern Partnership has existed since 2009. Belarus actually also belongs to the group – however, the EU’s relations with the leadership of the ex-Soviet republic are currently on hold due to the repression of the opposition there. On June 28, Belarus officially suspended its participation in the Eastern Partnership. dpa 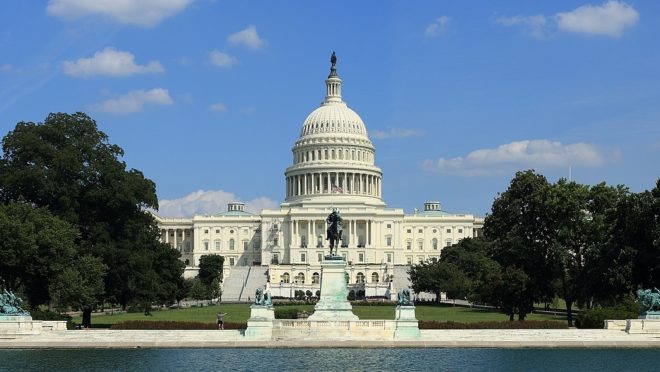 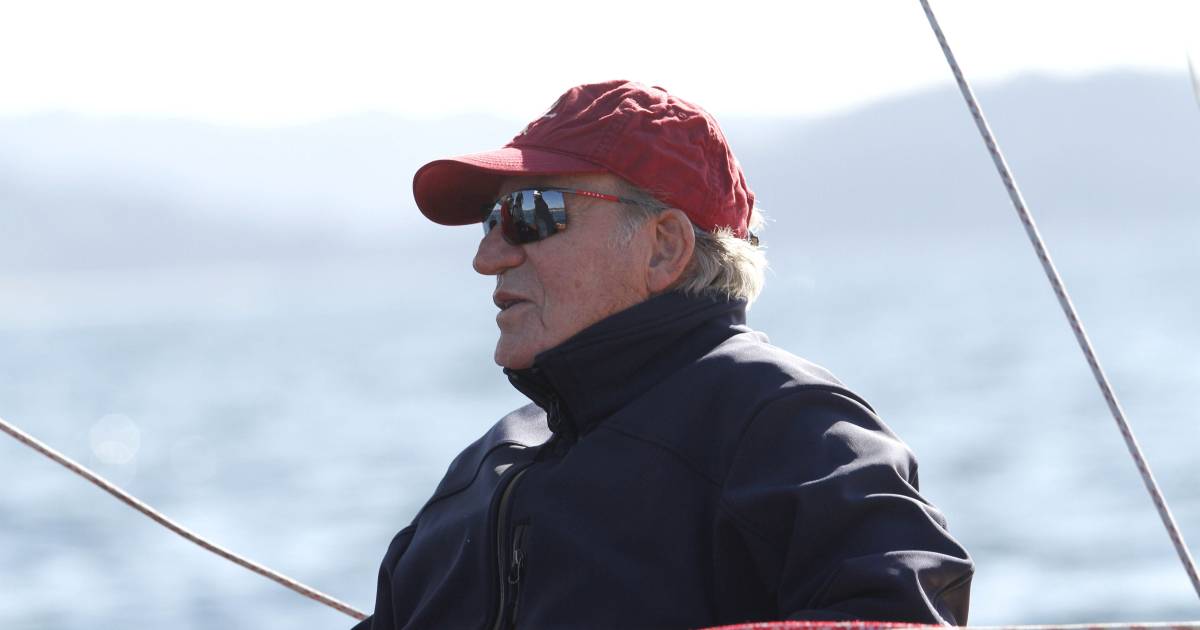 Rome, and the market? From Dalot to Roca the notebook is full. But first you have to give up a lot …

Tin Cat: Unity respects victory, but fears no one