Schism for the transfer of the South American internationals 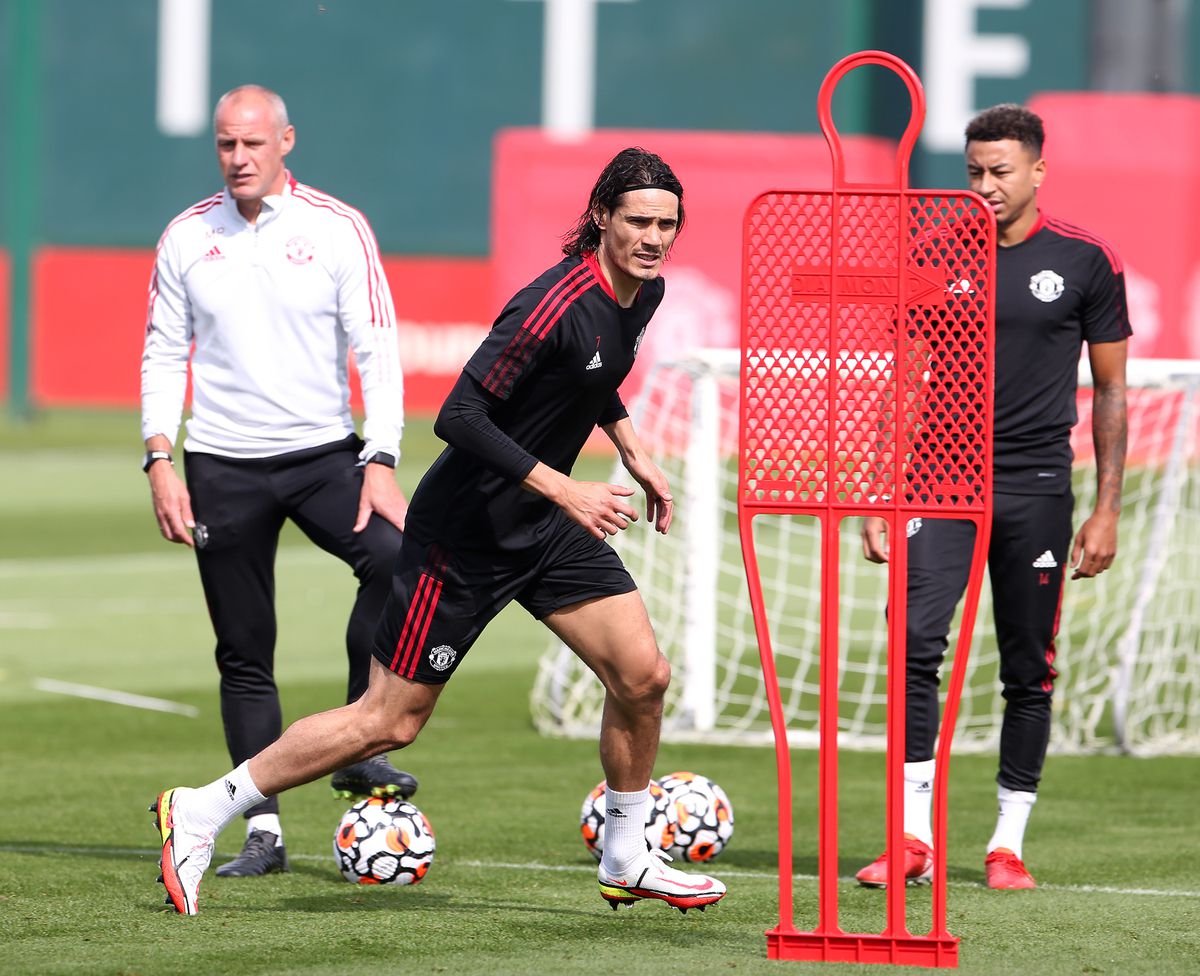 On August 7, FIFA and the South American Football Confederation (Conmebol) announced that three games will be played in the September and October windows – instead of two as planned – corresponding to the qualification phase of the 2022 World Cup. The initiative to play one more match is due to the need to recover the two matchdays of March 25 and 31 that were postponed due to the covid. The decision has led to a schism between the Premier League and the body that governs world football because the British government forces travelers from countries included in its red list to keep two weeks of quarantine. With this measure, the nearly 60 South American players who play for English clubs would miss two league days and one of European competitions. This prompted the Premier League to issue a statement on Tuesday announcing that their clubs would not yield to the internationals called up by their respective teams for both windows.

The case also affects Spain, although in a different way, once the obligation to keep 10 days of quarantine for passengers coming from Argentina, Colombia and Brazil has been lifted. The problem for Spanish clubs is that in this first window some of the matches are played at dawn from Thursday, September 8 to Friday, 9 and the League matches of the clubs that participate in the Champions League will be played on Saturday 10. The most important case A significant one is Atlético de Madrid, who will face Espanyol at 2:00 p.m. and six of their players (Luis Suárez, Giménez, Correa, De Paul, Lodi and Cunha) run serious risks of not arriving on time or, at least, of not having enough hours of rest. LaLiga has expressed its support for the Premier League clubs and the European Club Association (ECA) has also expressed itself in the same direction.

To try to solve the problem with the Premier League, FIFA negotiates with the Government of Boris Johnson the same type of exceptions that it authorized during the dispute of the Eurocup and that allowed the sponsors and their guests and the media to enter the UK without the need for a 14-day quarantine. The president of FIFA, the Swiss Gianni Infantino, explained this Wednesday: “In relation to the question of the quarantine periods that players who return to England from countries on the red list must comply with, I have contacted the Prime Minister in writing. Boris Johnson and I have suggested that the UK Government adopt a strategy similar to the one applied in the final rounds of EURO 2020 for the next international periods ”.

If the Johnson Executive maintains the quarantine and the English clubs did not yield to their players, they could not be lined up in the domestic competition, under the risk of being denounced for improper alignment by the teams they face. In the event that they did not do so, FIFA would order the English federation to open files. The same would happen in Spain if it were the case that a club chose to prohibit its South American internationals from traveling to play with their national team. In the event that the footballers were used in European competitions, the risk of incurring in improper alignment is the same.

For and against: how is the race between the main candidates to head the list of the Government in the Province