Scheidt is without the podium, but Brazilian sailing has a chance for a medal at 49erFx 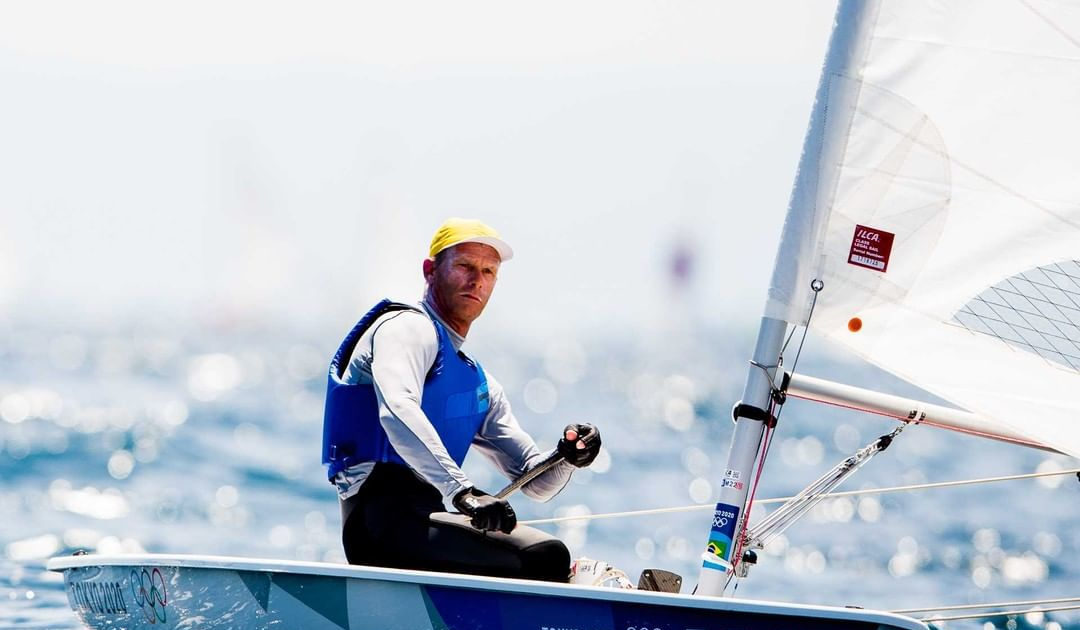 Sailor Robert Scheidt took 8th place overall in the laser class and leaves Tokyo without winning medals. At 48 years old, he is the greatest Brazilian Olympic medalist of all time, alongside fellow sailor Torben Grael.

Brazil returns to dispute a medal in sailing in the early hours of this Monday (2.Aug.2021) with Martine Grael and Kahena Kunze in the 49erFx class. Brazilian women reach “medal race” –final regatta of the competition– in 2nd place, 1 point behind the Dutch Annemiek Bekkering and Annette Duetz.

The competition is scheduled for 2:33 am (Brasilia time).

THE “medal race” in the laser class, disputed this Sunday (Aug 1), won the gold for the Australian Matt Wearn, the silver for the Croatian Tonci Stipanovic and the bronze for the Norwegian Hermann Tomasgaard. Scheidt started the race in 6th place and finished in 9th place, conquering 8th place overall.

“Now I’m feeling a little frustrated. The day was not very good, I didn’t sail very well today, I wish I could have sailed a lot better. But that’s what it was, it’s what I had today”, said Scheidt in an interview with Globo Network.

By competing in Tokyo, he became the Brazilian who most participated in the Olympics, alongside soccer player Formiga. Both debuted in 1996, at the Atlanta Games, and have been in every edition since then. In addition to Tokyo 2020, Scheidt only did not win a medal at the Rio de Janeiro Games in 2016. At the time, he was 4th in the Laser class.

“Of course, I am proud to represent my country once again, the 7th Olympics, a long story, I keep memories of all these Olympics, all these achievements, all these emotions, for the rest of my life”, he spoke.

“Anyway, I would have liked to finish with a medal, but this time I didn’t, the sport is like that, if you don’t take advantage of your opportunities, others do. But I leave here with my soul washed, with the feeling that I made the best preparation I could, and that I tried my best this week.” 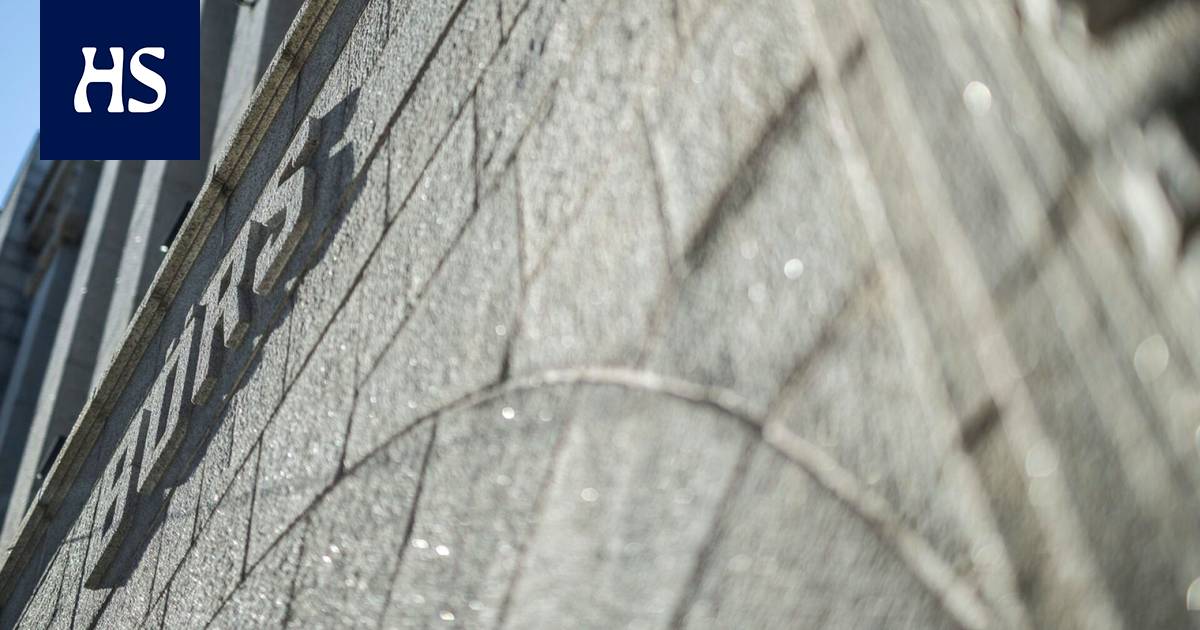 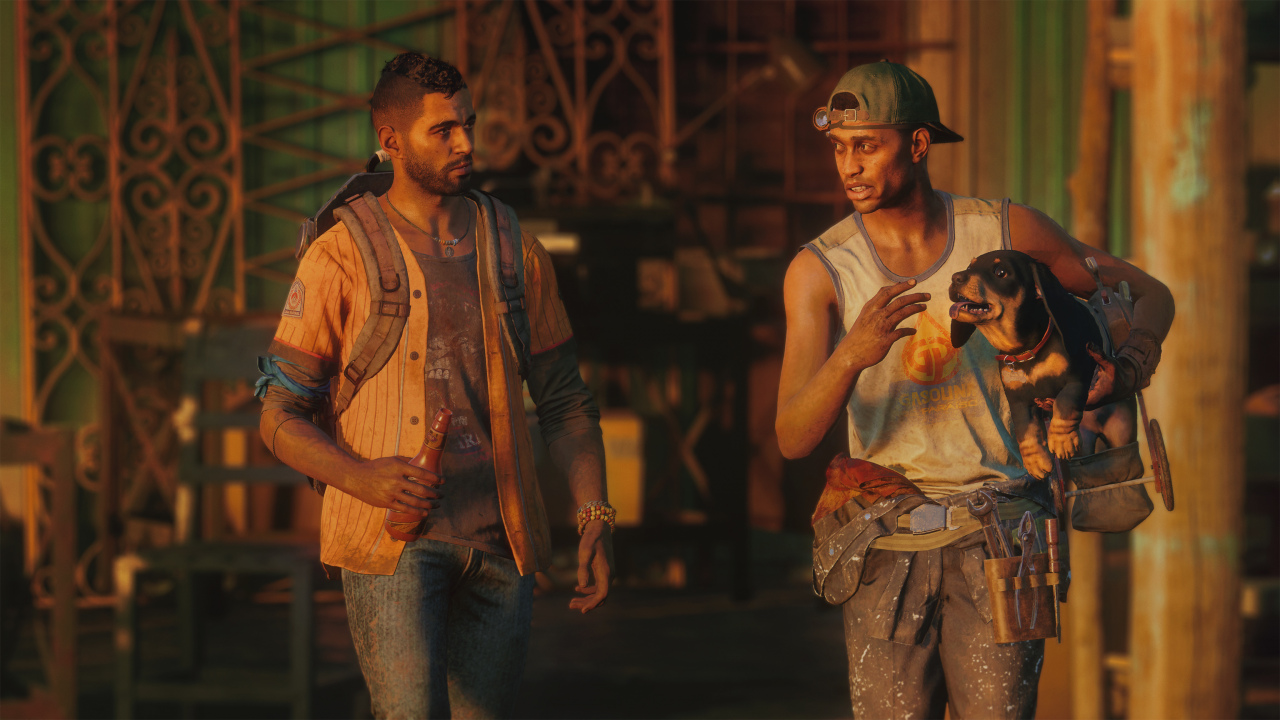 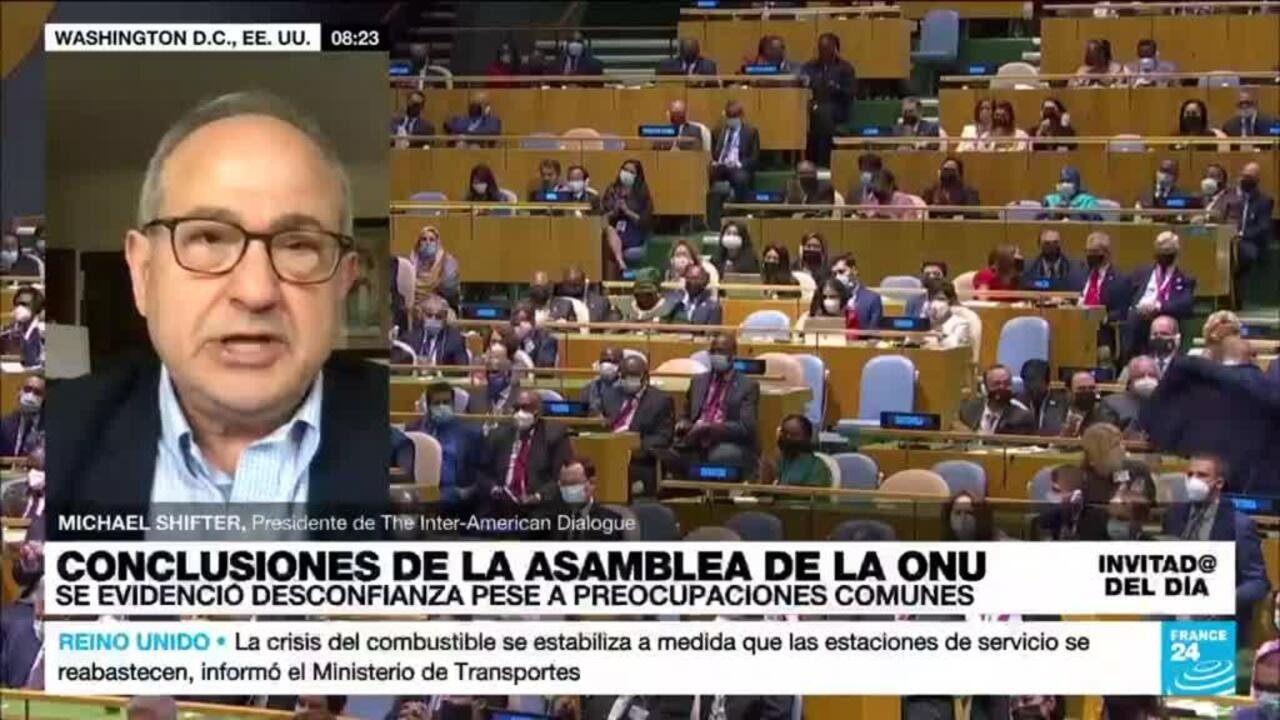 Guest of the day – Michael Shifter: “In the UN General Assembly there were no surprises or great advances” 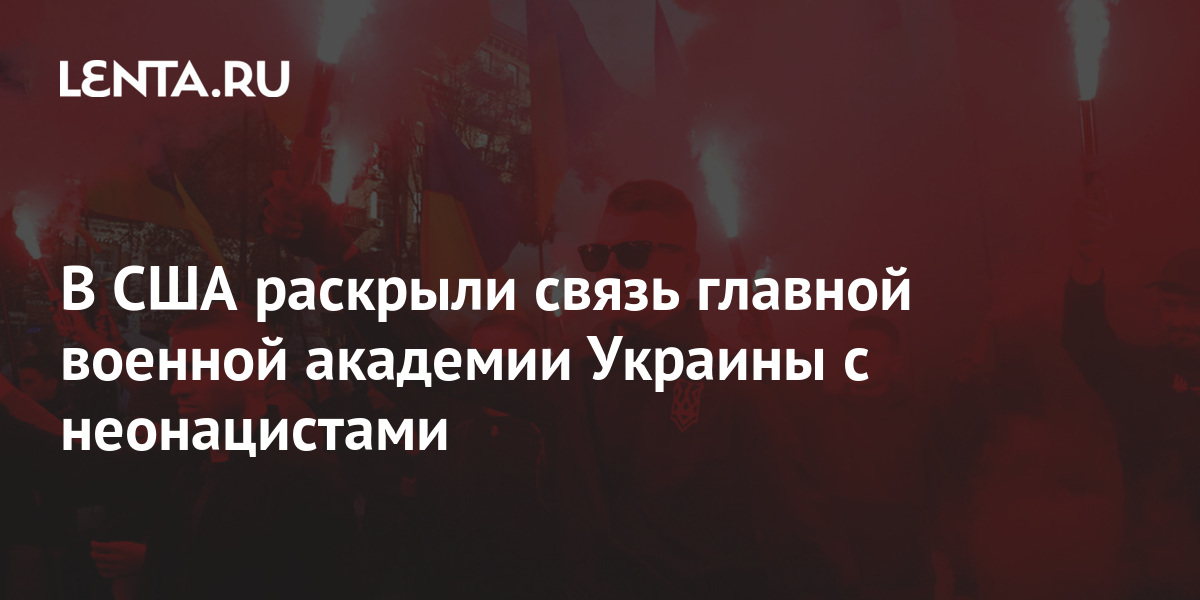 The tests in Cartagena continue to be official

The Mallorcan grocery store that found the key to beauty online