Scariolo says goodbye to the Raptors: “I will cheer you on from Europe” 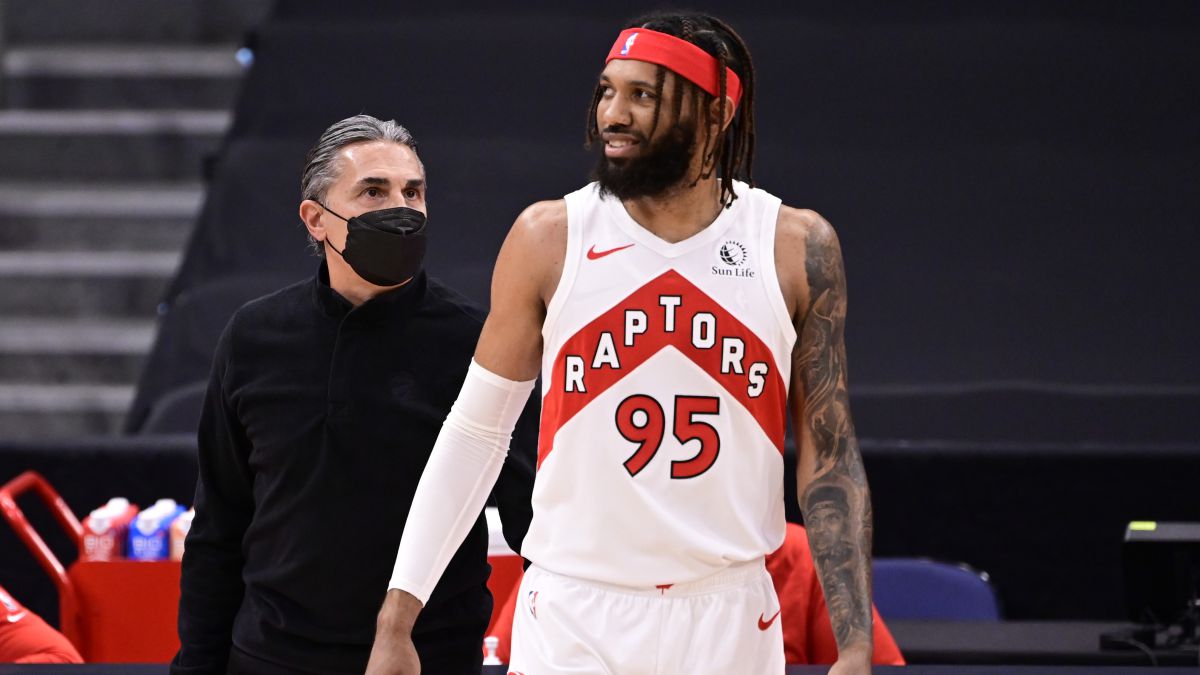 Sergio Scariolo will train, according to journalist Emiliano Carchia, Virtus Bologna from next season. The one from Brescia (60 years old) will thus leave the NBA and his position of assistant in Toronto Raptors but not that of Spanish coach, which is compatible with his new occupation, as his work on the other side of the Atlantic was until now. Only a position on an ACB bench would frustrate his continuity with Spain, which is assured until 2024, after the Paris Olympics. Each time, the movement seems closer. In a statement through his Twitter page, the coach has said goodbye to the Canadian franchise, with which he has been very grateful.

“Words cannot express my gratitude to Larry Tanenbaum and his family, Masai Ujiri, Bobby Webster and Nick Nurse for these fantastic three years in the Raptors family. I have learned a lot from all of you, and have been fortunate enough to coach fantastic players and to build relationships that will last forever “, begins in the farewell text.

In it, he remarks that he will continue to be one more follower of the franchise, which he will encourage from his new home, which will be in Europe. “I want to give a special thanks to all the players, coaches, the team in general and the entire staff., to the fans and people of Toronto, who welcomed me with open arms and made me feel at home from day one. Two years ago, we managed to win a championship together. I know that the entire organization works very hard, every day, to get it back again … And I’ll be cheering for the Raptors from Europe! “, concludes.

Confirmed the departure of Sasha Djordjevic, and after the statement, the movement seems very close. It was a very strong rumor in recent days and the interest from the club had been confirmed by ACE. Scariolo, who began his second spell with Spain in 2015, went to the Toronto Raptors in 2018 to be an assistant to Nick Nurse, who was promoted to head coach after the departure of Dwane Casey. Those 2018-2019 Raptors, with the arrival of Kawhi Leonard first and Marc Gasol before the close of the winter market, were proclaimed NBA champions. The first title in the history of the Canadian franchise and a ring for Scariolo, who in a magical summer added the 2019 World Cup to the NBA title, won by his Spain in China. Now, the most immediate challenge for the Italian coach will come at the Games, where he will try to extend his historic career with the National Team. By all means, already as coach of Virtus Bologna.