Scare in Belgrano: smoke from a helium leak from a resonator in a medical center 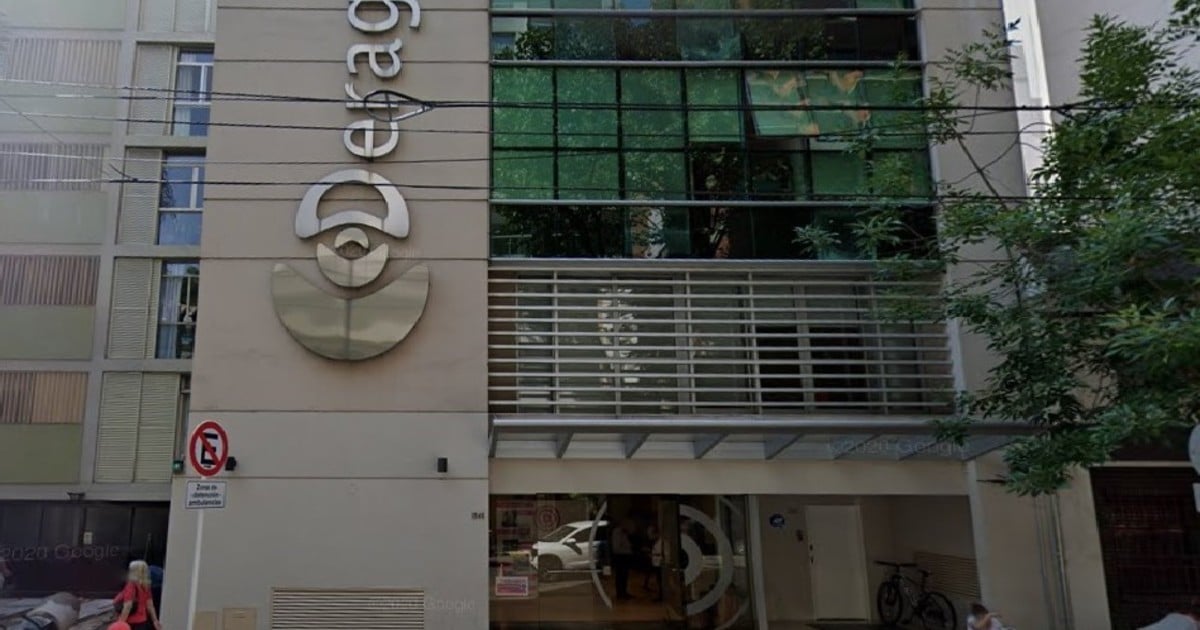 A dense white cloud surprised the residents of Belgrano, in the City, by the escape of helium after the explosion of a resonator in the Deragopyan clinic. As reported by the Undersecretary of Emergencies of the City, the place was evacuated. There were no fatalities.

Neighbors of the area remarked that the column of smoke began to come out of the diagnostic imaging clinic after 13:00.

“Now. Amenábar 1300. There was a helium leak in a resonator of a medical center. The place was evacuated. The loss is controlled by Firefighters of the City,” they published in the official account of the Undersecretariat of Emergencies of the City .

Neighbors showed the traffic chaos in Belgrano as a result of the cut of at least one block in the street, which runs parallel to Cabildo Avenue. So far no fatalities or injuries have been reported at the scene.