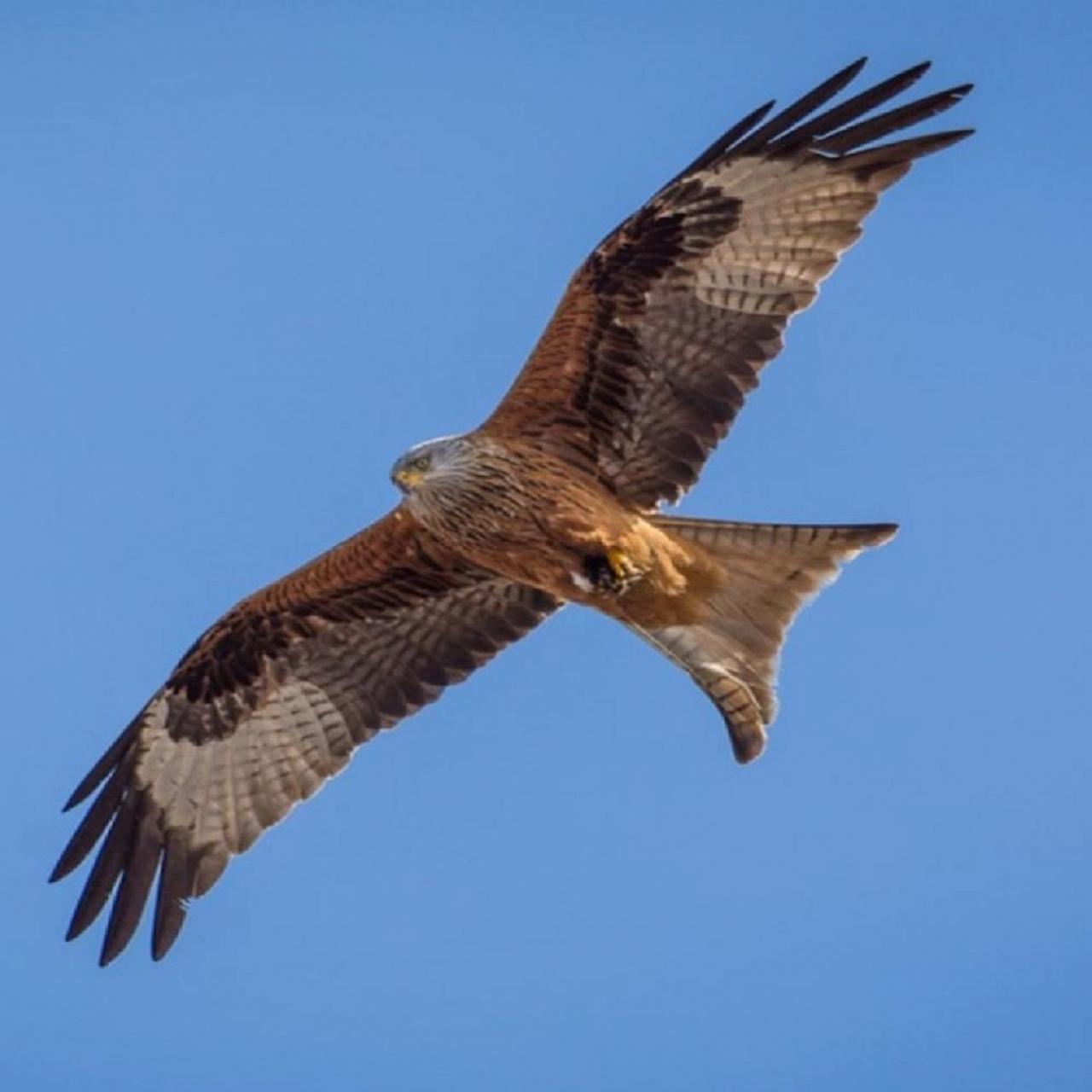 Bad weather week, not only colder weather but also wind and some showers have accompanied us the past days. I really felt for my neighbor Manolo who is the owner of a famous restaurant on the island. He closed, like always at the end of October 2019. After the confinement he decided to keep all his staff on contract and wait out the crisis, however he and many with him have passed their limits and could not stay closed longer and live on air . So last week he decided to open again.

The first day 50% of the terrace was fully booked but as the rain clouds came in, they had to cancel the service and send everybody home again. I mean come on weather gods – we need a little help here !! Someone mentioned snow for the weekend, I am not ready for that at all! Manolo is one of those people that I have got to know last year – totally unexpected. We have been neighbors for 18 years without knowing. He has a very old Mallorcan finca on my street where both buildings and garden have been totally abandoned until 5 years ago. It was lovely to see the transformation that came and someone working the land.

Sometimes I was really annoyed with him because he arrived late in the evening and put both an old noisy generator and water pump on. Little did I know that he was running a busy restaurant with 20 employees and did not have other moments of the day to come out and take care of the farm. One day during the confinement when I was out walking my dog ​​this man comes running up to the road where I was. I have screamed from a distance “Hello !! I’m your neighbor Manolo and I have this house, how are you? Can I help you with something? ” The first words he ever directed to me in the 18 years we have lived here. Strange things happened during confinement. He told me that day he wanted to make a veggie garden, and the next day I brought some seedlings for him to start. Ever since we have been swapping homegrown food and advice over the fence.

One day last June, I have called me for help. He had been sitting in the farm having his pa amb oli lunch and a bird fell from the sky. I rushed over only to find a cute little chicken chick with a big hole in her neck that a Red Kite accidently had dropped. We fixed her up as good as we could and, named her “Manuelita”. As our place was better prepared for a chicken baby, we took her to my house where we quickly prepared a separate closing with roof on just in case the Red Kite would come back for more.

Later on, Manolo built a proper hen house for her and adopted more birds. Our Manuelita is now living happily there and had 3 chicks of her own last week.