Scandalous Ukrainian plant was recognized as a debtor to Russia 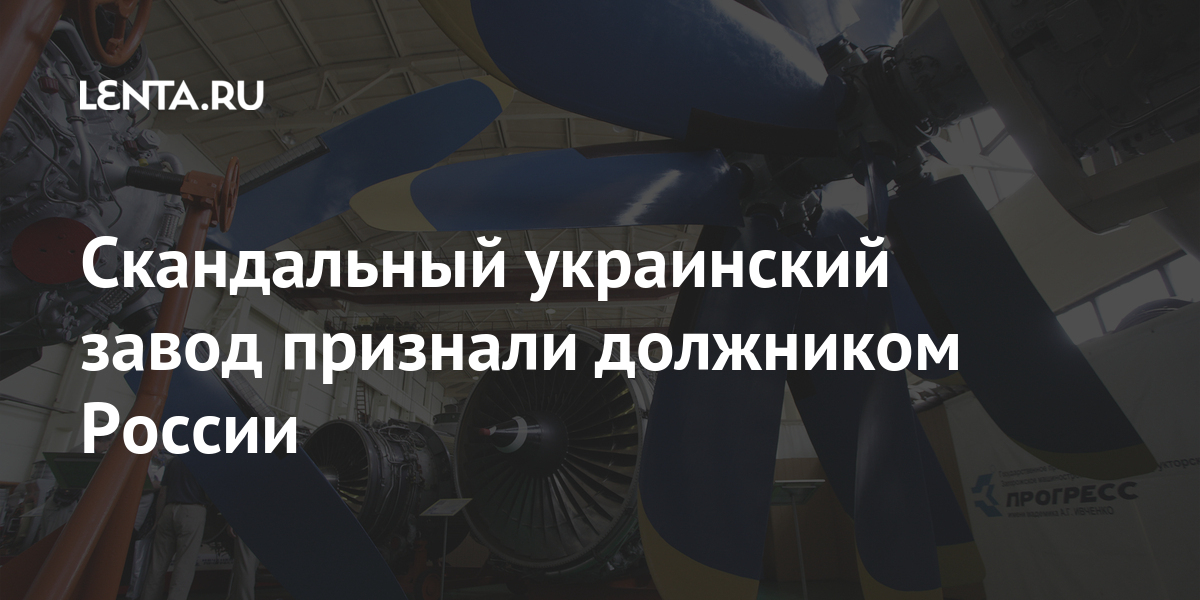 The Ninth Arbitration Court of Appeal upheld the decision to recover 42 million rubles from the Ukrainian Motor Sich plant for the illegal use of Mi / Mi trademarks belonging to the Russian Mil and Kamov National Helicopter Center. This is reported with reference to the court ruling. RIA News…

As stated in the document, the decision of the Moscow Arbitration Court, adopted in January, was recognized as legal against the defendant. At the same time, the court upheld the plaintiff’s appeal to the aircraft engine manufacturing company that had previously been involved in a nationalization scandal in its own country.

It is about extending the ban on illegal use of controversial brands to the category of “vehicles”. Until then, only the category “vehicle repair and maintenance” was mentioned.

The legal proceedings against Motor Sich began at the end of 2019. The statement of claim states that the plant is upgrading the Mi-8T type helicopter to the Mi-8MSB profile, but advertises the product as a new Mi-8MSB and Mi-8MSB helicopter.

The Ukrainian company refused to admit the problem, citing the principle of exhaustion of rights and indicating that it was modifying the plaintiff’s products. The first instance partially agreed with the argument, but acknowledged that Motor Sich still infringes the brand rights for repair and maintenance services. The Court of Appeal, in turn, explained the tightening of the decision by the fact that “modernization” and “modification” are more related to the creation of products.

Since 2016, Chinese investors have begun to acquire Motor Sich assets. The last deal, during which the new owners were to gain full control over the plant, was blocked by the National Security and Defense Council (NSDC) of Ukraine. In March of this year, the country’s President Volodymyr Zelensky signed a decree on the nationalization of the enterprise. In response, the Chinese side threatened with numerous courts, and also announced the sad consequences for the investment climate in the republic.

Columns Coronary vaccination can cause unexpected side effects