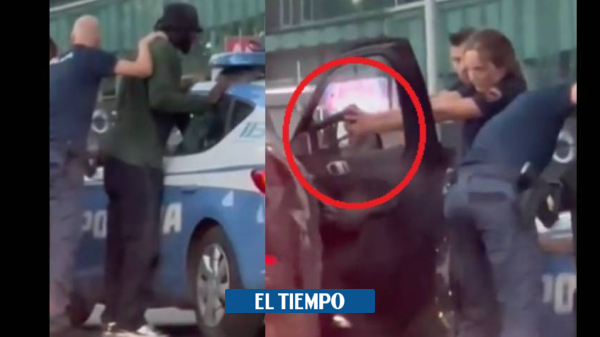 Bakayoko was cornered by the agents. His profile fit that of a suspect, police said.

A real controversy arose in Milan, Italy, due to a video that has become popular on social networks in recent hours.

The record in question shows the city police arresting the French soccer player Tiemoué Bakayoko, of AC Milan, with the vehemence worthy of the capture of a feared criminal. The most striking thing about the ‘clip’ has to do with the moment when the agents realize who they are shooting ‘by mistake’.

The Raid Against Bakayoko

As has been known, the embarrassing scene occurred on July 3. However, the record of the moment has just taken flight on social networks.

In the circulating video, you can see how a Milan Police officer corners Bakayoko against a patrol car. At the same time, an officer points her pistol at the passenger seat of the vehicle in which the soccer player would come.

Seconds later, a third officer arrives on the scene and speaks with the officer holding Bakayoko motionless. When he appears to tell her who she’s dealing with, they let him go.

The moment in which the poliziotto if he rende conto che has fermato Bakayoko e bestemmia è poesia pic.twitter.com/f3fBRqtL9f

“The search, which occurred on July 3, was due to shots fired in the area hours earlier, and the two suspects were two men in a van that fit the description, one of the two was black and wearing a green shirt. . Hence the point of a gun.” (sic), the Milan Police reported in a statement, as recorded by the renowned local journalist Tancredi Palmeri.

Milan’s police hq official statement: “The search, happened on July 3, was due to gun shooting happened in the area in previous hours, and the two suspected were two men on a suv fitting the description, one of the two was black and with green shirt.
That’s why the gunpoint”

See also  Everyone wants Bellingham, Real and Liverpool to work. Al Khelaifi: "Who wouldn't take it?"
OF 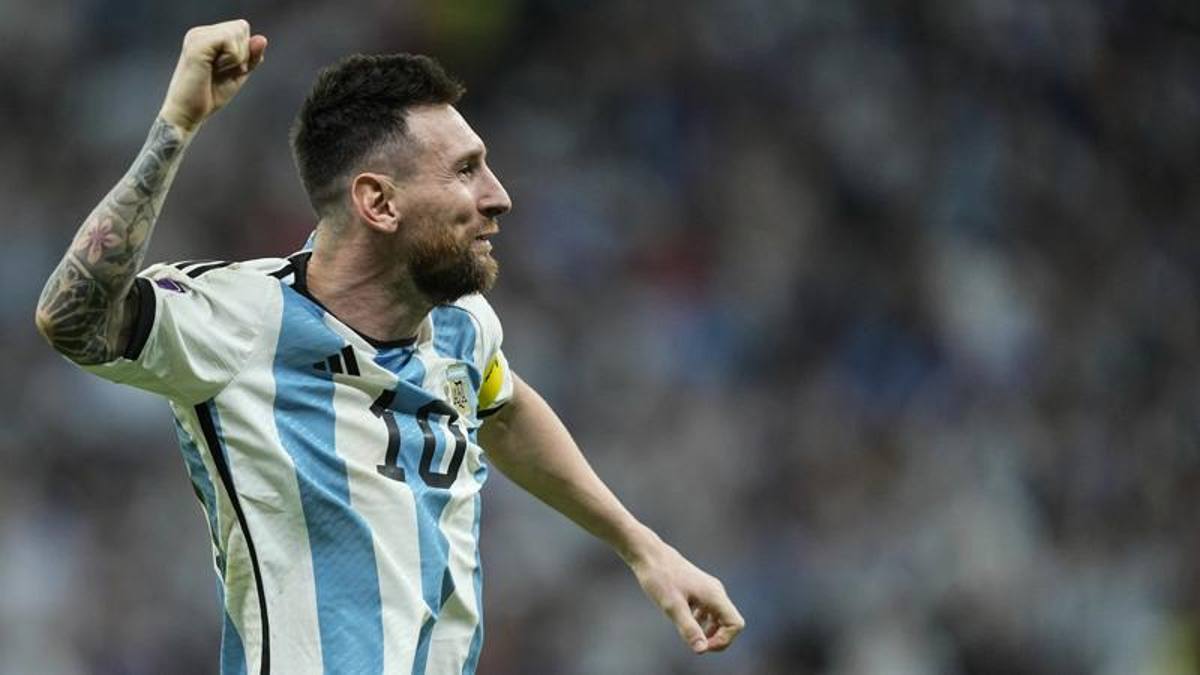