Scandal in Brazil: they used the identities of the dead to gain early access to coronavirus vaccines 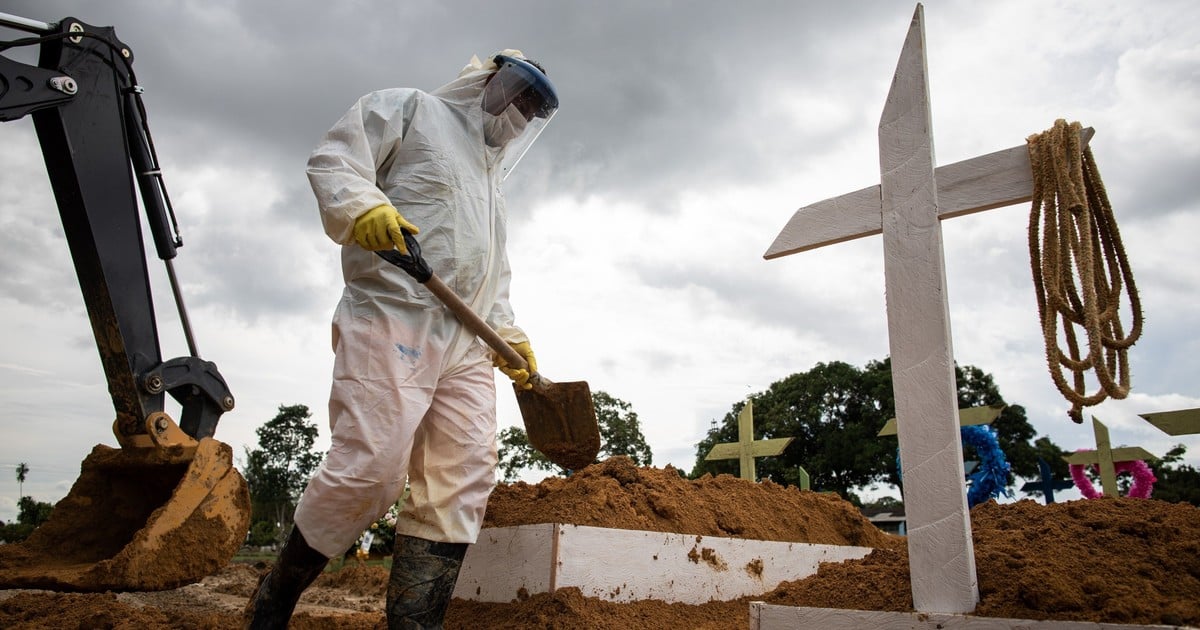 The control authorities of Brazil confirmed this Friday scandalous irregularities in the vaccination plan against the coronavirus, because there were several cases in which the identities of deceased persons were used to access medication in advance.

The analysis, carried out by the Comptroller General of the Nation, verified the fulfillment of the priorities for some 10 million doses of vaccines, which were applied against covid-19 since March 10.

“There are cases of vaccines applied to people who are listed as deceased in the Mortality Information System of the Ministry of Health (SIM) with the date of issuance of the death certificate prior to the start of vaccination,” says the statement released by the Comptroller’s Office.

Although the Comptroller’s Office did not disclose the number of people who used the data of deceased citizens to access a vaccine, the O’Globo portal talks about about 1,000 cases.

People who have three or more vaccination records, immunization of 60-year-olds, who, although they are seniors, are not yet within the group for vaccination and citizens vaccinated as health professionals, without being, are among the main identified frauds.

According to the study, they were identified around 50,000 inconsistencies, which represents 0.5% of the 10 million doses considered for the analysis.

For the study, our own data and crosses with other official databases of registries of vaccines applied until March 10 were analyzed.

Vaccination for the more than 210 million inhabitants of the South American giant began on January 17 but progresses slowly due to the lack of ready doses of immunizers.

So far, only 4.5% of the population in Brazil received the first dose of any of the immunizers used in the country and only 1.5% already have both doses.

According to the Ministry of Health, 562 million vaccines have already been purchased from various laboratories, including those that are already produced in Brazil (that of AstraZeneca / Oxford and that of the Sinovac laboratory).

However, a good part of the immunizers will only be ready for the second half of the year. To date, some 24 million doses have been distributed, of which slightly more than half have been applied.

Brazil, with its more than 210 million inhabitants, is the current global epicenter of the pandemic with more than 290,000 deaths and 11.8 million infections.

Gustavo Posse and Martín Lousteau, before the elections: 'We must eradicate the inferiority complex of radicalism'

Guardiola centers the illusions in his long-awaited Champions League