England lost a penalty shootout in a major tournament. So far, so normal. But what followed after the final whistle is “shameful”. Some English fans attacked their own players.

London – A 23-, 21- and 19-year-old are the bogeymen of frustrated English football fans. Because they missed a penalty in the final of the European Championship – and because they are dark-skinned. The trio was exposed to open racism after the final whistle. The hatred probably also spilled over to the black population of England.

The English national football team won a title for the last time 55 years ago. World champion 1966, final against Germany. At the pan-European European Championship, in which England was allowed to play by far the most games, this dry spell should finally come to an end. In the final, however, the self-proclaimed motherland of football failed on penalties against Italy. Apparently too much for some English people who wanted to vent their frustration with racist insults.

The trio Marcus Rashford, Jadon Sancho and Bukayo Saka are particularly responsible for the defeat in the final. They were chosen by coach Gareth Southgate to secure the title in the penalty lottery. They did not put their attempts in the gate and plunged England into a valley of tears – and hate.

“The N ***** ruined it for us”, it was said on social media, the N word was trending on Twitter. The three players’ Instagram profile has been flooded with racist comments and monkey emojis. In particular, Bukayo Saka was attacked. The 19-year-old missed the last penalty.

The overwhelming majority of the English then sided with their players. The fans recaptured the comment column with encouraging words and a clear demarcation from racism. There are now almost 200,000 comments under Saka’s current post (as of July 12, 12 noon). Most of them uplifting and positive.

England: Johnson becomes clear after hostility – “should be ashamed”

The English football association FA was “disgusted” by the incidents and called on the government to finally pass the necessary laws against hatred on the Internet. “We couldn’t make it clearer that anyone who is behind such disgusting behavior is not welcome as a supporter of our team.” They will “do what we can” to bring those responsible to account with “the toughest possible punishments” .

British Prime Minister Boris Johnson also took sides on Monday morning: “This England team deserves to be revered as heroes and not to be racially insulted. Those responsible for these horrific insults should be ashamed, ”he tweeted. A comment on Twitter aptly put it: “If you win, you are English. If you lose, you are black. ”Apparently that also applies to parts of the black population of England.

EM 2021: Reports of attacks on blacks in London

There are reports that several black people in London were not only verbally attacked after the game, but also physically attacked. Fans are said to have pushed a black man into the Thames. There is a video about this on the Internet. Social media also called for spitting in the face of black people on the street.

The civil rights organization also reported All Black Lives UK, People were attacked with knives and pushed onto the tracks. A tweet describing the events and advising blacks not to leave the house overnight has now been deleted. The police did not comment on this.

While parts of the English stadium visitors booed the opposing anthem at the games, the players kneeled down before each game – as a symbol against racism. What was initially garnished with whistles by some of the fans, received more and more applause over the course of the tournament. The German national team also knelt in their round of 16 against England (0-2).

English football has had a problem with outspoken racism for decades. Nevertheless, it is important to take a differentiated look at the fans. The clear majority of the population clearly positions itself against racist hostility. Since there are apparently still numerous people who disagree, actions like kneeling down before kick-off are needed to change something, comments a BBC journalist. “Just scroll through the hideous racist attack faced by three young black players from England and you will see the reason the entire team is on their knees.” (as) 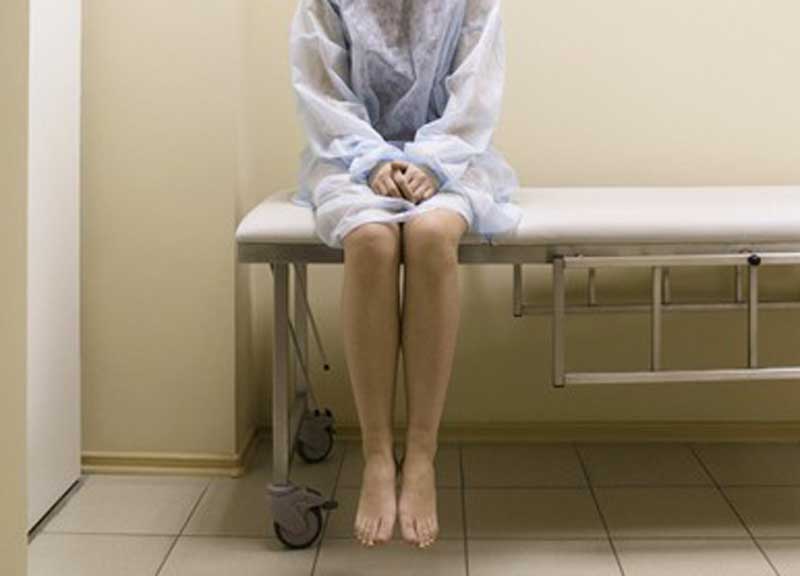