Scams A scam message is circulating on behalf of the tax administration: the general manager advises destroying the message immediately 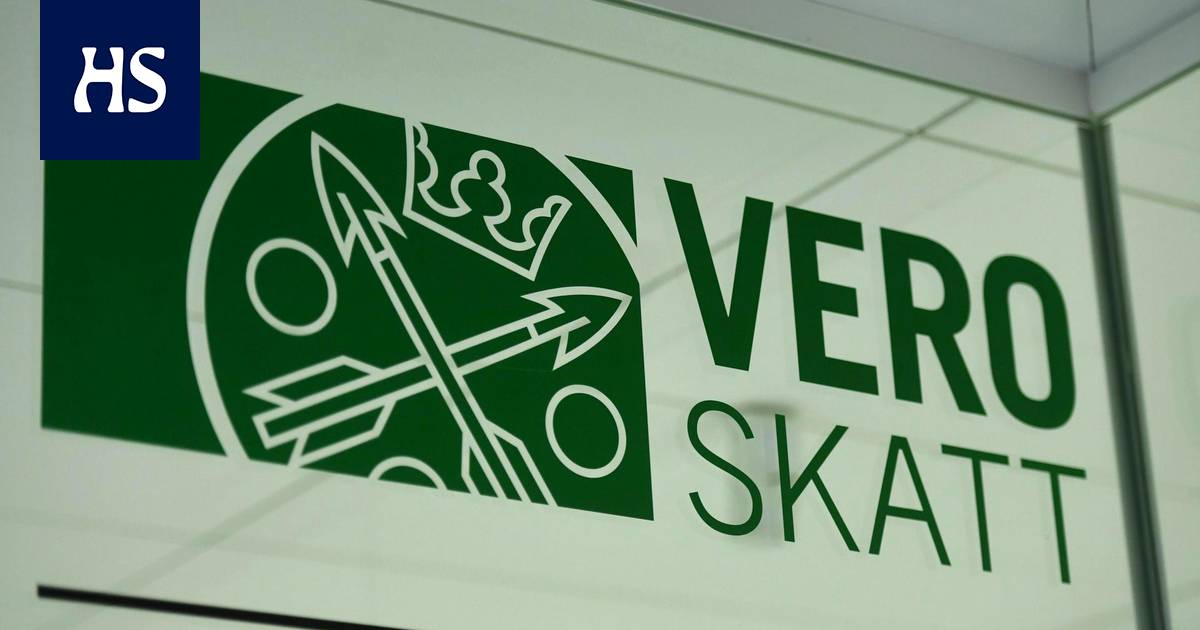 Scam messages are circulating now that hundreds of thousands of customers are receiving a pre-filled tax return from the Tax Administration.

The message is titled “Return Notification 136.99 EUR”. The recipient of the message is instructed to fill out a form to obtain a tax refund for themselves.

“Precisely because of the fishing messages, the messages we send never have clickable links through which the customer could go to our services,” the CEO Jarkko Levasma says the Tax Administration’s press release.

If you’ve received a tax refund message in your email, it’s a scam. The message should be destroyed, Levasma advises in the press release.

If you have already made a mistake in entering your debit card or online banking ID, you should contact your own bank. A criminal report must also be made to the police.

Scam messages moves at a time when 480,000 customers are receiving official mail from the Tax Administration, i.e. a pre-filled tax return.

Tax Administration Communications Manager Nilla Hietamäki says in the press release that many people use Suomi.fi messages, so pre-filled tax returns no longer come on paper.

“Users of Suomi.fi messages will receive an e-mail alert when the pre-filled tax return can be found on OmaVero. The message is sent by Suomi.fi, and the message is titled ‘Things to note in OmaVero’. Even for security reasons, these incentives never have a direct link to OmaVero, ”Hietamäki says in the press release.