Scaloni, surrendered at the feet of Lionel Messi: ‘We are talking about the best of all time’ 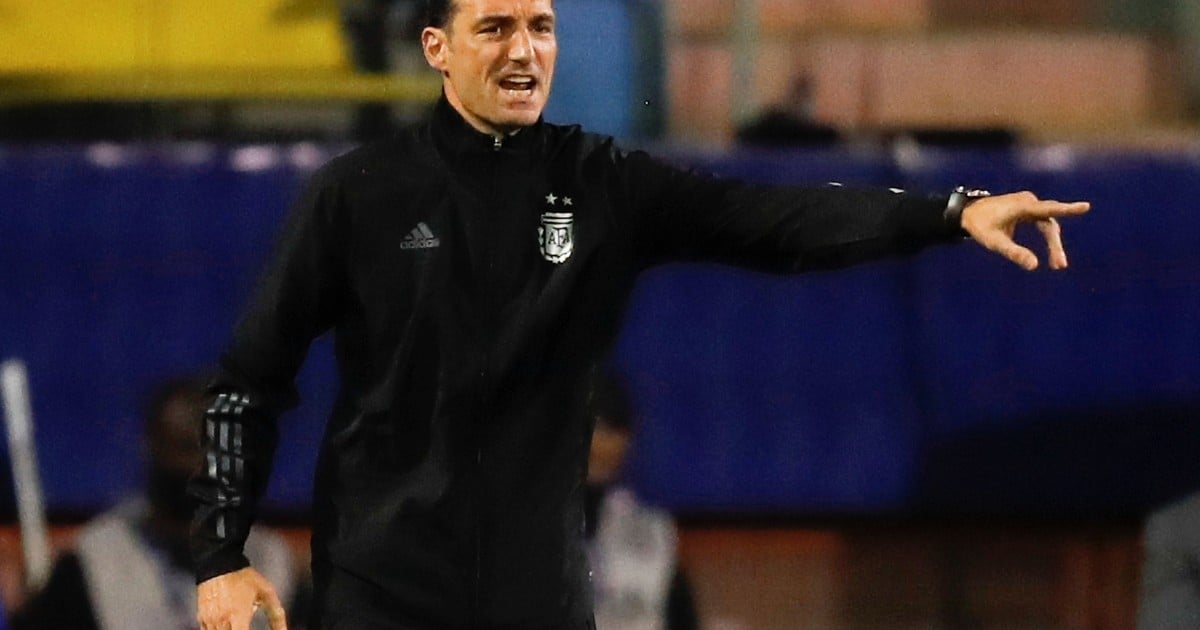 Lionel scaloni was eloquent when talking about Lionel Messi after the triumph of the Argentine soccer team by 3 to 0 against Ecuador that allowed the team to get into the semifinals of the Copa América, in which they will face the Colombian team next Tuesday from 10 p.m.

“We played the game we had to play,” said the Albiceleste coach, who immediately took time to add praise to the team’s crack, once again a figure of the game. “We are talking about the best player of all time”, He asserted when he wished that the 10, who are now negotiating with FC Barcelona the extension of his contract, continue playing for a long time.

When asked if Messi, the author of a goal with a free kick in the discount and who enabled De Paul and Lautaro Martínez for the first goals, could be equaled in the Cup, the coach released: “It is difficult for them to measure up.”

“When the field was no longer ready to play, we worked twice as hard. The best thing that can happen to us as football lovers is to enjoy Messi. I wish he could play for many years, even opponents enjoy it when they face it“, expressed the DT in the press conference.

About the team, Scaloni stressed that maintains “a line of play”. And he added: “Anyone who believes that all games can be won easily is wrong. The matches are blocked, they are played to the limit. All the players give their best until the last minute of the match and that, as a coach, fills me with pride. We are at a decisive stage and we will try to move forward with work and humility. “

When asked about the possibility of repeating the semifinal in his second Copa América as Argentine coach, Scaloni expressed: “It is a very difficult Copa América and there is a good level. To reach a semifinal you have to play to win every game. We have gone step by step. step by step. In the end one always wins, but we we made it clear that the process is important. “

“With the changes we took the initiative again, we freshen up the team a bit. Ecuador is a good team and that must be taken into account, “he said regarding tonight’s triumph, while regarding the future rival in the semifinals he said:” We faced Colombia recently, it is a very difficult rival, with hierarchical players. . We hope to play with the same intensity, with the same enthusiasm “

Argentina seeks to finish in this Cup with a 28-year drought without major titles.