Scale in Paris – Elections in Mexico: what the ruling party loses amid the increase in violence 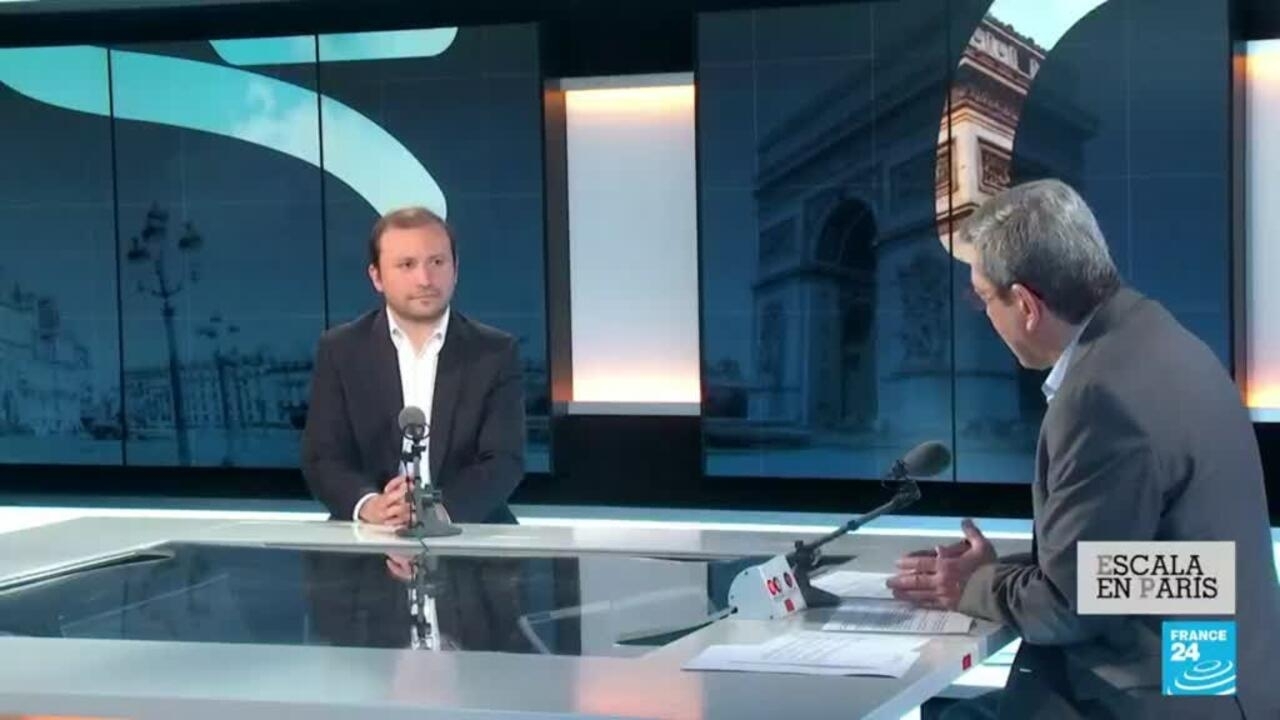 The June 6 elections, the largest in Mexico’s history, reshaped its political geography. Morena, the party of President Andrés Manuel López Obrador and their allies lost the qualified majority in the Chamber of Deputies and much of the districts of Mexico City. But it was consolidated as the first national political force. Marked by violence and a minimum level of political debate, the elections showed the good health of the old system, its continuity.

These midterm elections have served to measure the political temperature and the degree of trust of the population in President Andrés Manuel López Obrador (AMLO), and in his political formation, Morena (National Renewal Movement).

The most important point was the renewal of the Chamber of Deputies. A Chamber whose qualified majority (two thirds) was in the hands of Morena and his allies. Now they have lost 43 districts of relative majority and with it the qualified majority. Based on the results, it is clear that it will now be more difficult for the president to approve constitutional reforms if he does not have the support of other parties outside the ruling coalition, although at the national level Morena consolidates itself as the dominant force by winning 11 Of the 15 governorates at stake, highlights Gaspard Estrada, director of the Political Observatory of Latin America and the Caribbean (OPALC) of the Institute of Political Sciences, Sciences Po de Paris.

Mexico City is the other place where the ruling party collapsed. In 2018 he won 23 of the 24 districts of the capital, now the opposition took 12 districts from him. Morena lost nine of the 16 mayoralties that he had under his control. The capital was divided between a western block, won by the opposition, and one to the east in the hands of Morena.

For our guest, this result is more worrying for the ruling party and something relevant for AMLO. It is there where it has its political legitimacy. Morena was born in Mexico City and the results of June 6 weaken the two main candidates of the ruling party for the presidential elections of 2024: Mayor Claudia Sheinbaum, and Foreign Minister Marcelo Ebrard. This result will greatly complicate the second part of AMLO’s mandate.

Extreme violence in the electoral process in Mexico

One thing that is striking is the alarming level of violence with which the electoral process unfolded. More than 900 officially recognized criminal acts, 96 politicians assassinated, 36 aspirants, 14 women, mainly at the local level. The government has dismissed these data and insists that there has been more violence in the past.

Despite the fact that this problem dates back a long time, “the Government should take action on the matter, either by protecting the candidates, particularly at the local level (those most exposed to violence from organized crime or regional politicians), but also ensuring the development of information, pluralism. There have also been many cases of journalists threatened, assassinated. And if concrete measures are not taken, if new ways of tackling these problems are not generated, clearly we will continue in the same way, “says the director of the OPALC.

Another of the most surprising things about this electoral process is the complete loss of all political references. In many cases the lack of preparation of the candidates, the most absurd patronage, replaced the debate. It is not gratuitous that more than 60% of the population affirm that they do not trust political parties.

“The degradation of the political discourse is not something exclusive to Mexico, it is also observed in the rest of Latin America. We went from the discourse of ideas to quite sterile debates, with much disqualification and few proposals,” emphasizes Gaspard Estrada.

“In the case of Mexico, there is a president who uses the platform of the morning press conferences very well to communicate with his constituents, but he also uses them to create antagonisms and polarize the public debate. With this communication strategy it is difficult That the debate has a high level and, above all, ideas can be confronted. There is a lot of polarization, and this campaign was marked by this, both on the part of the Government and on the part of the opposition. And that does not bode well for what is coming, especially at a time where there are problems of low growth, with an increasingly present violence “, emphasizes Estrada.

“The AMLO government raises and defends its idea of ​​the Fourth Transformation. But in fact, what we have seen is a lot of continuity in economic policy, and a security in which the Army has been empowered like no other government. There is little originality in the government policies of the two main concerns of Mexicans: the economy and security, “says the political scientist.

After having lost the qualified majority in the Chamber of Deputies, can it be thought that the country is heading towards a political alley as it did years ago? It is not certain, “the ruling party will be able to approve the budget, which is fundamental. But there will be no new far-reaching reforms,” ​​considers the director of the OPALC.