SBK: Van der Mark brings BMW back to triumph and enters the history of the brand

The Portimao round gave us a roller coaster of emotions, on and off the track. As has often happened this season, the two title contenders have made the difference, but the outsiders have repeatedly proved to be the scales in the fight for the world championship, with level performances that have put even the most favorites in crisis. In the Algarve it was BMW’s turn, which on more than one occasion had shown steps forward but had not materialized.

Thanks to Michael van der Mark instead, the Bavarian house was back in front of everyone during the Superpole Race. The particularly treacherous track conditions enhanced the driving skills of the Dutchman, who took advantage of the wet start with the track gradually drying out. Van der Mark took the M1000RR-R to the top step of the podium by passing under the checkered flag with an advantage of well over five seconds over Scott Redding, second at the finish.

Sunday was a historic day for BMW, which found success after eight years. Yes, because the last BMW victory dates back to 2013, when Chaz Davies triumphed in Race 2 at the Nurburgring. Since then it had not been able to impose itself, and then retired at the end of that season. The German manufacturer returned to the world of production derivatives in 2019, with a new project supported by the English formation Shaun Muir Team.

Back in its official capacity, BMW relied on Tom Sykes, leader of the project it is still carrying out now. In the initial difficulties, with a bike not exactly up to the competition, the Briton had conquered his first podium on his return to Race 1 at Misano, and then grabbed the Superpole the following weekend at Donington. It was the first pole start since 2010. BMW closed the 2019 season with three more podiums and a fourth place in the constructors’ standings.

A return definitely above expectations. Only the victory was missing, which was thought to come in 2020, a troubled season for the pandemic but in which a leap forward was expected. With a different lineup, BMW always relied on Tom Sykes, who had been joined by Eugene Laverty. However, the two have collected less than previously thought, last year they only collected two Superpoles, one each.

BMW had suddenly become the biggest disappointment of the championship, so much so that Michael van der Mark’s decision to leave Yamaha to ride the M 1000 RR-R seemed insane. The Dutchman greeted a team that was fighting for the top positions and went to get involved in a project that still did not seem to see the light at the end of the tunnel. Despite some flickers, in fact, until the Portimao round the Bavarian manufacturer was not able to question the dominance of his rivals. He only arrived in the Algarve with Tom Sykes’ third place at Donington in Race 2.

Portugal, on the other hand, gave a turning point to BMW’s season: Michael van der Mark broke an eight-year long fast and, perhaps unexpectedly, got the better of his teammate. This year it was Tom Sykes who signed the only BMW Superpole of the season, in Barcelona. There, however, the Briton was involved in an accident that left him out of the game at both Jerez and Portimao. Therefore everything was on the shoulders of van der Mark, who however did not disappoint expectations, quite the contrary. The German manufacturer has shown enormous growth, taking advantage of the conditions and winning with the ‘second’ driver, who finds his first success in BMW and also surpasses Sykes, the reference point of the project. 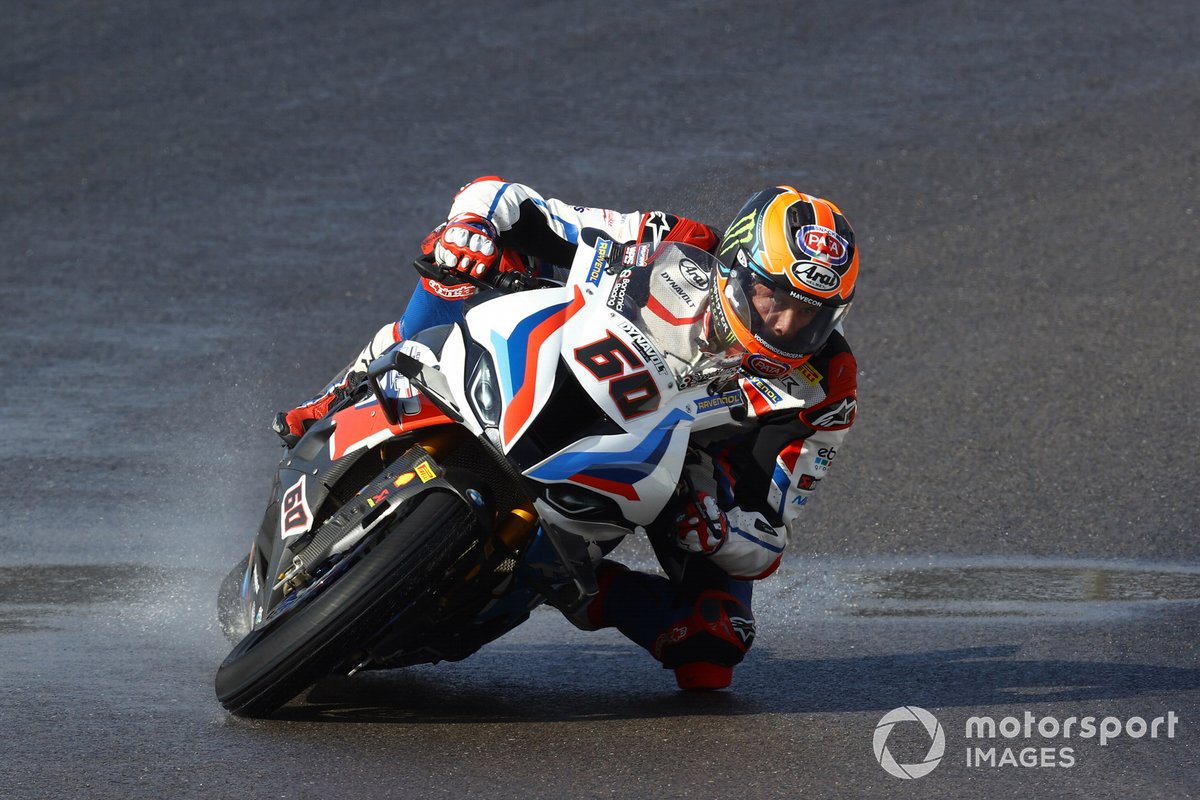 Security policy Commander of the British Armed Forces: The risk of damage to the West and Russia is greater than during the Cold War