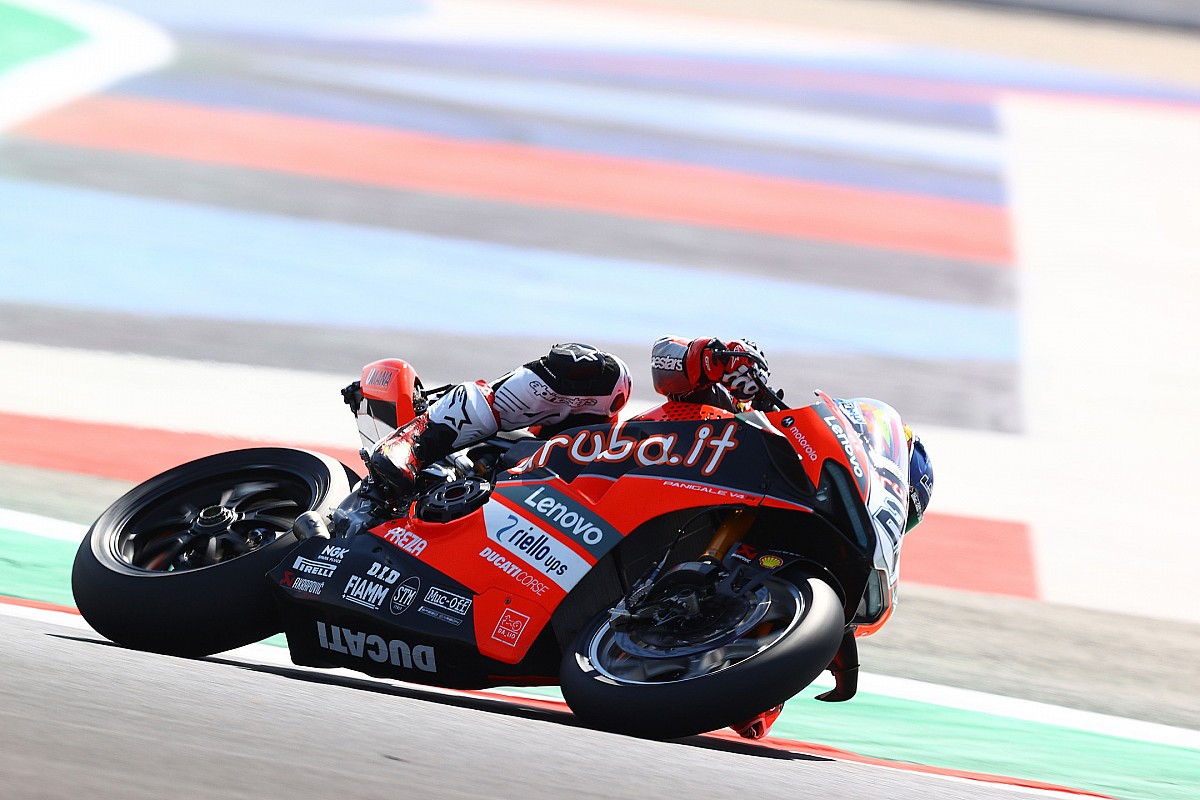 A warm sun welcomed the Superbike World Championship on this Saturday morning in Romagna which will be the scene of the first race of the weekend. But before entering the race mode, the riders took to the track for the last free practice session, marked by a red flag caused by a crash by Eugene Laverty. Much concern for the Irishman, who however is conscious and has been taken to the medical center for tests.

In the excited third session, Michael Ruben Rinaldi wins, who on his home track is definitely in good shape and scores a 1’34 “018 which makes him the man to beat this Saturday at Misano The rider from Romagna leads the Ducati double, with Scott Redding who seems to have changed pace and closes in second position three tenths from his teammate.

The two Aruba.it Racing – Ducati standard bearers are followed by Toprak Razgatlioglu. The Turkish of Yamaha is once again in the leading positions, despite paying 368 thousandths from the top. The first of the Kawasaki riders is Alex Lowes, who on the ZX-10RR of the factory team moves to fourth position in front of his teammate. Jonathan Rea does not go beyond the fifth final time trial and accuses an already more important delay. More than six tenths separate him from the leader of the morning, but we know that the reigning champion manages to get the rabbit out of the hat when needed.

Garrett Gerloff is sixth and first of the independent drivers once again. The American precedes Eugene Laverty, who was forced to stop early due to the fall that caused the red flag. The Irishman, however, is in fact the first of the BMW drivers and when he crashed he was in third position. Immediately behind him we find Tom Sykes and the German manufacturer therefore places at least one factory bike in the top ten. with Laverty seventh and Sykes eighth.

Axel Bassani is also at ease on the home track, finishing FP3 in ninth position, while Andrea Locatelli is growing and conquering the top 10 with the tenth final position. Michael van der Mark, 11th, remains just out of the top ten. Honda, on the other hand, remains very late on this Saturday morning and does not go beyond 12th place with Leon Haslam and 17th with Alvaro Bautista.

Tragedy on the track in Aragòn: Hugo Millàn, a young talent in motorcycling, dies at 14 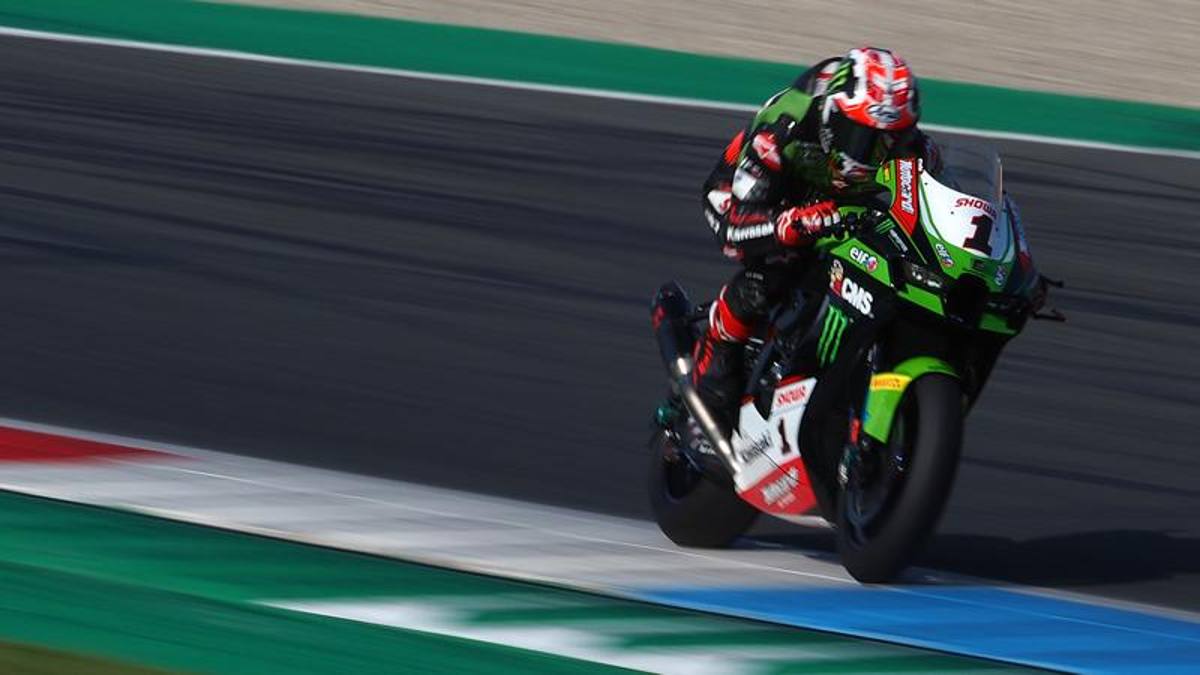 Sbk, Rea hat-trick: 1st in Race 2, Redding and Locatelli on the podium. Razgatlioglu out

Barcelona will get an economic pinch if PSG sells Rafinha