Save the Children denounces beheadings of children in Mozambique 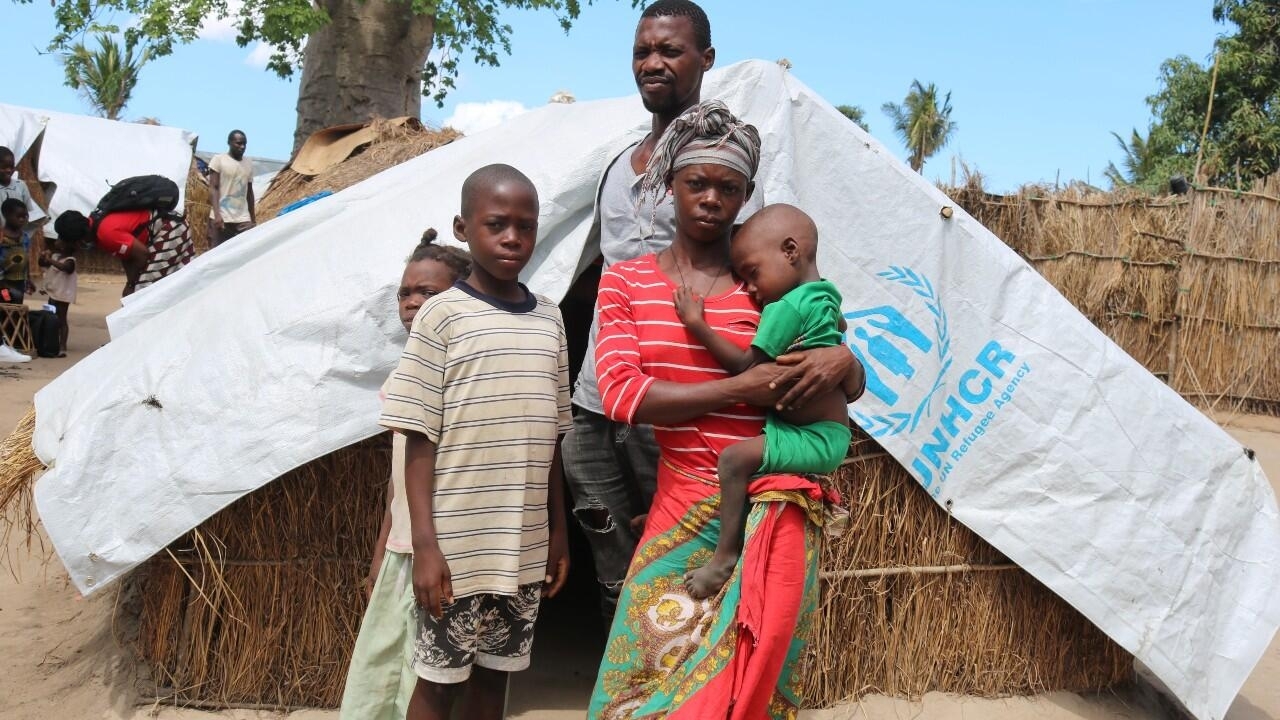 The area where the events took place is one of the most conflictive on the African continent due to the presence of jihadist groups related to the self-styled Islamic State. Since 2017, at least 1,300 people have been killed and more than 670,000 have been forced to displace.

The NGO Save The Children issued a statement that has shocked the international community: in the north of Mozambique minors are being beheaded by the jihadist insurgency that has plagued the region since 2017. The terrorist group known as Al Shabab is persecuting thousands of people and in this endeavor he is murdering so many others.

“We tried to escape to the forest, but they took my eldest son and beheaded him. We couldn’t do anything because they would kill us too,” a mother of four told Save The Children about the day insurgents attacked her town in La Cabo Delgado province, they burned down neighbors’ houses and killed their 12-year-old son.

According to data from the UN Office for the Coordination of Humanitarian Affairs, about 670,000 people have been forced to leave their homes in rural Cabo Delgado province to go to Pemba, the provincial capital where the state authority has presence. The situation has overtaken the authorities.

The stories about the beheaded minors are numerous and most of them are usually between 11 and 12 years old. These ‘punishments’ are perpetrated to intimidate families from the area.

In the last three years, the conflict has escalated to such a degree that 2,600 people have been killed, 1,300 of whom were civilians. Although at first the main victims were law enforcement, over the months civilians have been the target of terrorists.

Al Shabab, a jihadist organization with a marked local character, has been designated as an international terrorist group by the United States. Although it shares a name with the jihadist terrorist group that operates in Somalia and Kenya, it has no relationship with them, but its connections lead directly to the Islamic State group.

In response to the increased strength of these armed groups, the United States announced that it would send soldiers to Mozambique to train its Army in the fight against jihadists over the next two months.

The Cabo Delgado region is more than 1,000 kilometers from Maputo, the capital of Mozambique. For decades the area has been abandoned by the authorities despite its wealth in liquefied gas and precious stones, which have generally been mined by large multinational companies.

The ineffectiveness of the Mozambican Army has meant that, since August, this jihadist group has taken control of the coastal city of Mocimboa da Praia and many villages in the region.

The origins of this armed group are in 2015, when several people began to train young people in weapons, assuring that the imams of the region had not given a correct interpretation of the Koran and that for that reason poverty had taken over the region.

Families fleeing the violence walk for days and nights on trails through the jungle, encountering the remains of those who died on the dangerous journey or who were killed by insurgents and receive virtually no help from their government. .

Cabo Delgado is a perfect area for the creation of this type of organization since it has suffered the consequences of the extraction of natural resources by French, Italian and American companies without the local population having been able to receive practically any benefit in return and, in addition, the influence of Maputo practically does not arrive.

Jihadism is a problem that is increasingly affecting several countries in Africa. The lack of state control over vast territories makes it easier for these groups to act without practically opposition in many areas far from the capitals of these countries and from government power.

Second leg against Lazio Rome: Bayern fears for new ones before the Champions League