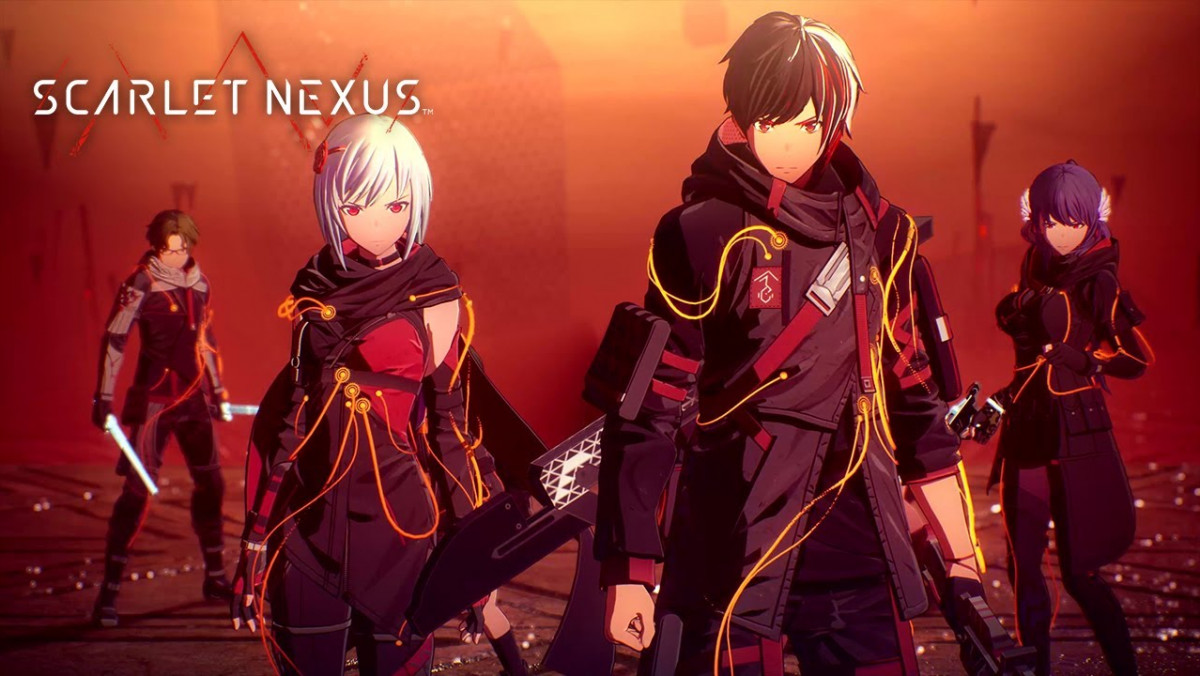 Scarlet Nexus mission begins today. Bandai Namco publishes the action RPG launch trailer recalling some of the characteristics of the video game, including an interesting setting in a future brainpunk where the Alters, a group of deranged mutants, began to descend from the sky hungry for human brains, without with little opposition from a group with extrasensory abilities united in a group of special forces. The player is one of them, and will have to defend humanity in a title available on PC, PlayStation and Xbox.