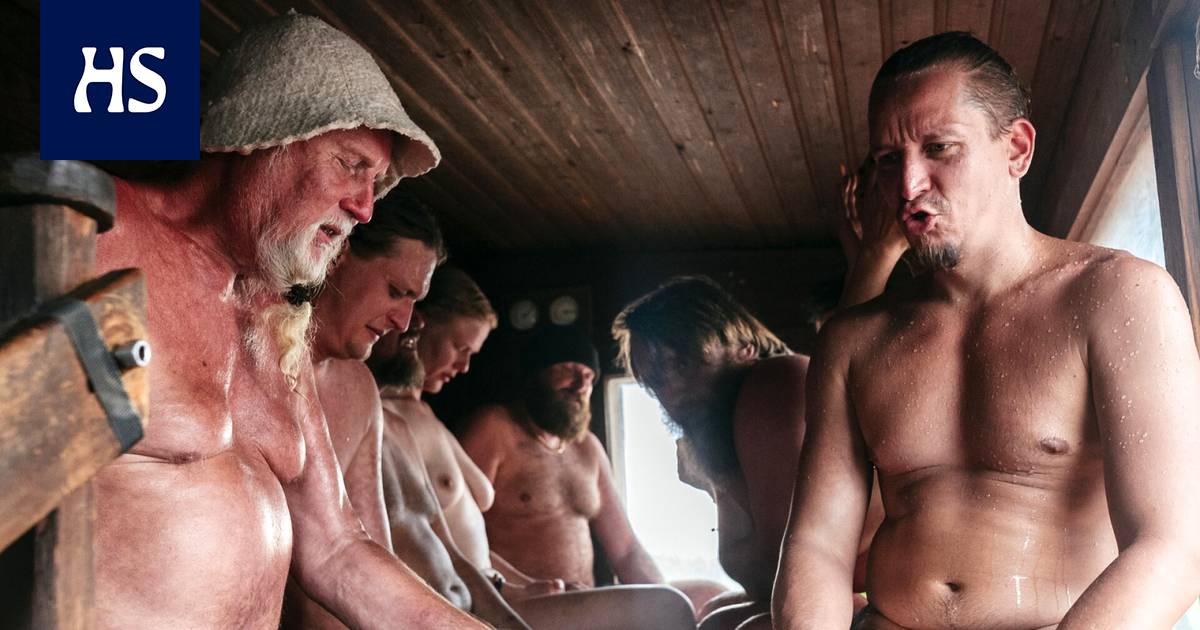 People took a sauna in Sompasaari’s Sompasauna until the very last minutes. The sauna will move to a new location in Hermanninranta, where you can have a sauna for at least the next three years.

Ten years old the history of free sauna at the tip of Sompasaari ended when Sompasauna’s activists threw steam for the last time on Sunday.

The clearing and relocation of the old place began. The sauna will move to a new temporary location in Hermanninranta, where it can be for at least the next three years.

Due to the move, there will be a short break in sauna operations, but the Sompasauna Association will be active promised to keep the break as short as possible.

The diver has already been clearing the coastal waters at a new location. There are also plans to dock and swim stairs.

Read more: The night of Sompasauna is long, and anything can happen – HS, on the other hand, found a place in Kalasatama where the rave people have already moved

Tuomas Höglund threw a steam when the clock struck four. The sauna threatened to be carried away, when in reality everyone stopped bathing almost on time. Picture: Antti Yrjönen

Sonja Tolonen photographed Aaro Tirro with a Lubitel camera. Both are active sompa saunas. Tolonen has been to the sauna since last autumn and says that saunaing is almost his only hobby. Tirronen introduced him to Sompasauna for the first time. Picture: Antti Yrjönen

Tane and Don Henri spent the day in the sauna. The elevator is also broken, so there is no rush home. Tane has been visiting Sompasauna for ten years, that is, since the beginning of the sauna. He praises the free atmosphere of the sauna. Picture: Antti Yrjönen

Mona Suorsa and Tommi Kokkonen enjoy the last steam in Sompasauna as the clock approaches four. Tommi Kokkonen arrived to help with the demolition work, but still had time for the sauna. Picture: Antti Yrjönen

Aleksi Karhukannel (who has been on the bench in the middle), who has been visiting Sompasauna for about a year, asks if Sompasauna could serve as an inspiration for the district saunas, which would be established all over Helsinki. Picture: Antti Yrjönen

Maija Toivonen had arrived at Sompasauna for the first time this Midsummer and spent almost the entire weekend there. He praises the communality of the place. Picture: Antti Yrjönen

“As long as there is a sauna, there is enough wood.” Picture: Antti Yrjönen

The dismantling of the sompa sauna began with the stairs leading to the sea. The last coolers rushed into the water. Picture: Antti Yrjönen

The dismantling of the hangers in the Sompa sauna began as soon as the steams ended. Picture: Antti Yrjönen

There is a notice on the sauna door that the sauna has stopped. Picture: Antti Yrjönen