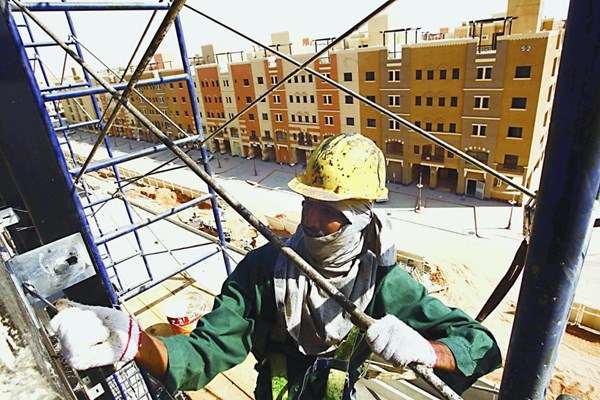 RIYADH (Reuters) – An official in Saudi Real Estate Refinance Company According to Al Arabiya TV, today, Monday, the company received an “A” rating from Fitch Ratings before a planned issuance of international bonds.

The company’s director of treasury and global financial markets told Al-Arabiya that it plans to issue bonds worth one billion dollars before the end of the year. Al Arabiya said in a report that the company’s loan portfolio, which is wholly owned by the Saudi sovereign wealth fund, the Public Investment Fund, amounted to 6.5 billion riyals ($ 1.73 billion) at the end of 2020.

Al Arabiya said: The company aims to acquire 20 percent of the real estate market in Saudi Arabia by 2025. Last month, the Saudi Real Estate Refinance Company sold sukuk in a two-tranche private placement guaranteed by the Ministry of Finance. The company said it plans to issue bonds ranging between $ 500 million and $ 1 billion by the end of this year, and it is likely that the sukuk will last between 10 and 12 years.

Navalni, transferred to a prison hospital due to his health condition

The ‘red’ paradise of the rich in Venezuela: VIP parties, exclusive islands and luxury in dollars