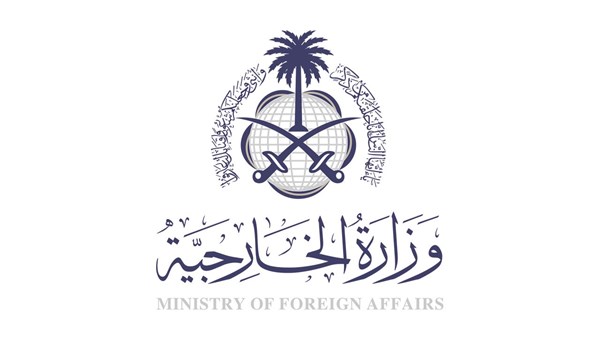 The Kingdom of Saudi Arabia strongly condemned the twin terrorist bombing in Tayaran Square in the center of the Iraqi capital, Baghdad.
The bombing resulted in dozens of dead and wounded.
In a statement today, the Saudi Ministry of Foreign Affairs reiterated the Kingdom’s categorical rejection of terrorism in all its forms and forms, whatever its motives and justifications, stressing the Kingdom’s standing and solidarity with the Republic of Iraq against what threatens its security and stability.
The ministry expressed condolences and sympathy to the families of the victims and the government and people of Iraq, while wishing the injured a speedy recovery.