The United States topped the list with a score of 100, while Saudi Arabia came with the United Kingdom in second place with 99.54 each, and the Global Cybersecurity Index is issued by the United Nations specialized agency in information and communication technology known as the “International Telecommunication Union”“.

Saudi Arabia has jumped 11 places from 2018, in the new classification of the Global Cybersecurity Index, and by more than 40 places since the launch of Vision 2030, where it was ranked 46 globally in the 2017 edition of the index..

Cybersecurity is also called “computer security” or “information security”, and it is a branch of technology concerned with protecting systems, property, networks, and programs from digital attacks that usually aim to access, alter, destroy or extort sensitive information..

In this context, Dr. Mohamed Hegazy, a consultant on digital transformation, innovation and intellectual property legislation, former head of the Legislation and Laws Committee at the Egyptian Ministry of Communications, explains the criteria by which countries are evaluated according to the cybersecurity index..

Speaking to Sky News Arabia, Hijazi said that there are a set of elements according to which the cybersecurity index is measured; Among these elements, the existence of cybersecurity strategies and policies, and the extent to which national plans and standards are implemented on the ground..

He adds that among the important elements is the availability of the training and qualification process for cadres in the field of cybersecurity, as well as the efforts and initiatives made in this regard, and indicates one of the most important factors, which is the existence of a legislative and legal structure that supports cybersecurity.

It is noted that these elements govern the International Telecommunication Union during the assessment of countries according to the Cybersecurity Index.

Hijazi believes that Saudi Arabia has made great leaps in the field of cyber security over the past two years, pointing out that it has established a national center for cyber security, as well as adopting a very large set of policies, such as: data classification, cloud computing, and data protection, in addition to the laws that are applied.

The digital transformation legislation consultant points out that Saudi Arabia has adopted a set of international standards, which they have Saudized so that it becomes a national standard to be adopted in various institutions..

Saudi Arabia also has a set of training programs and initiatives on various topics in cybersecurity with very large numbers of employees and workers in this field..

The importance of cyber security

Hegazy says that there is an increasing importance to the field of cybersecurity, especially since all organizations and agencies, whether governmental or private, depend on the Internet and information technology, whether it is networks or various information systems..

Thus one of the key points, is to raise the levels of networks, secure users’ data, as well as secure unauthorized access.

Hegazy concludes his speech to Sky News Arabia by noting that the greater the reliance on information technology and on various digital transformation applications, the greater the need to strengthen cybersecurity standards at national levels.. 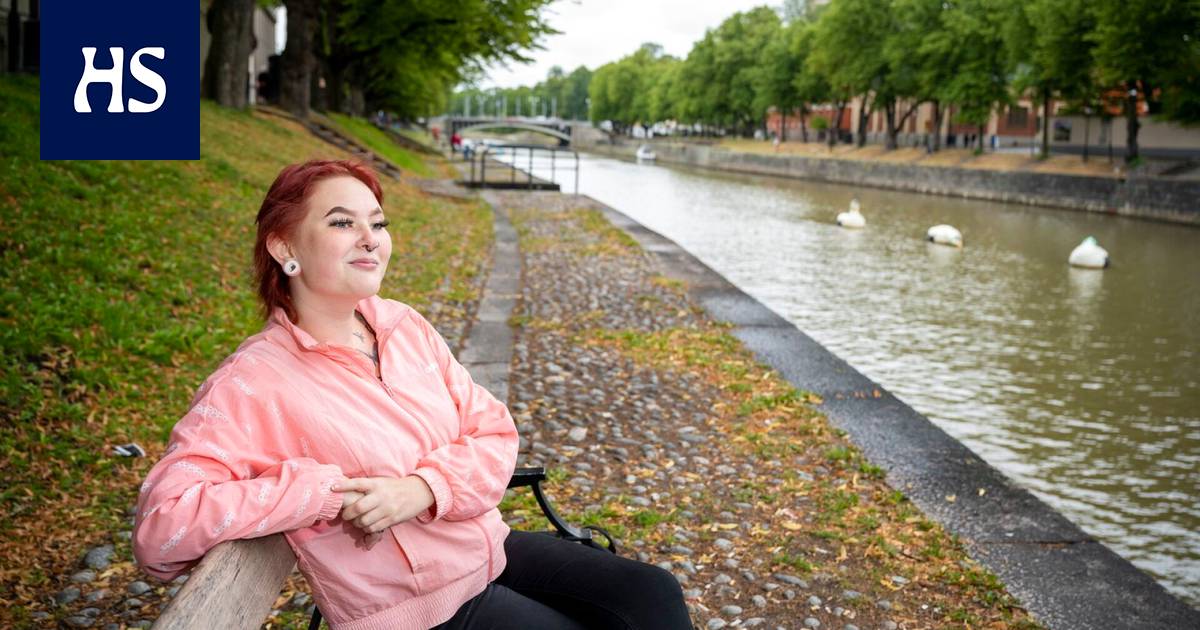