Satoshi Kon: the documentary on the director will be presented at Cannes 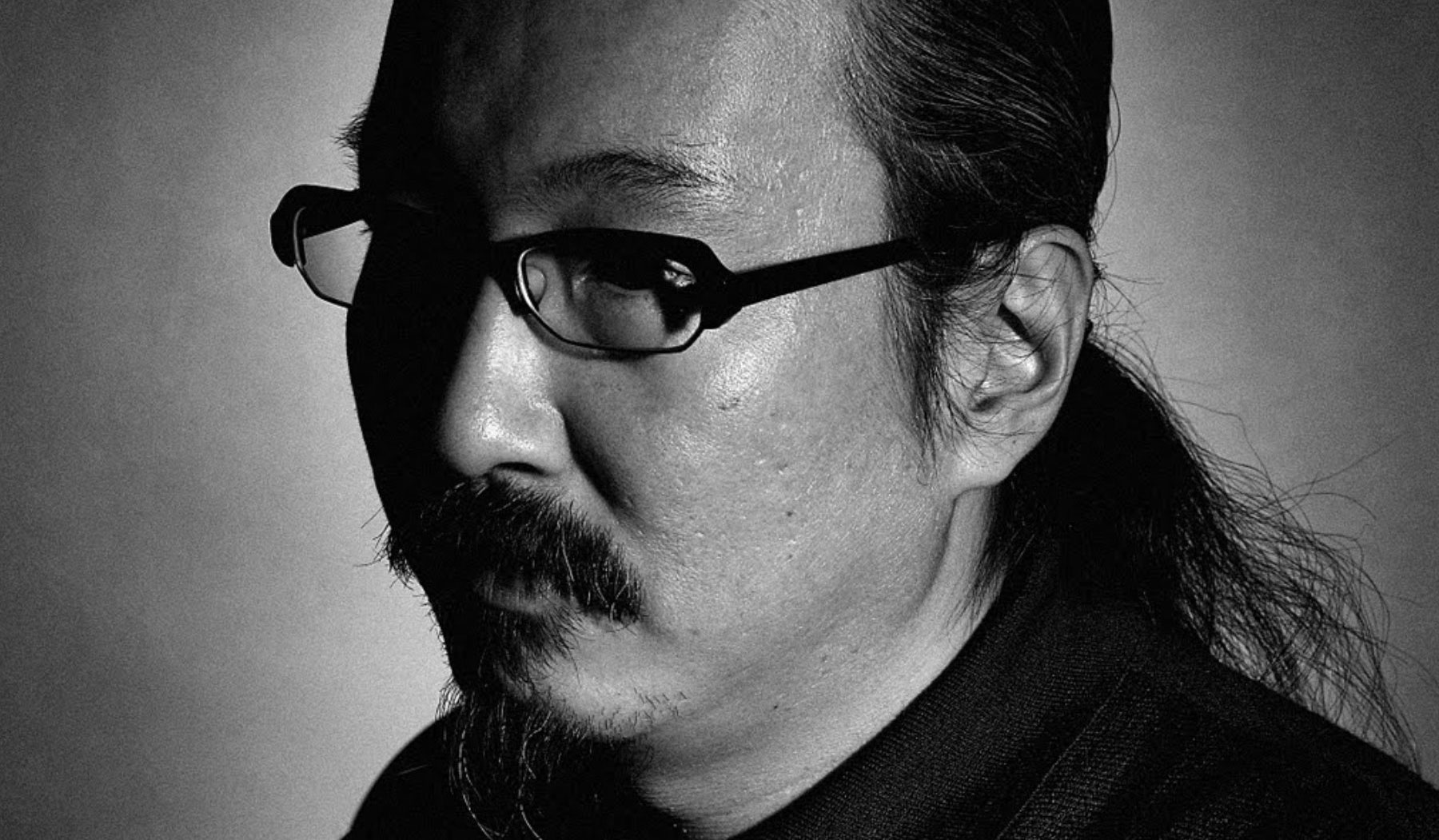 Carlotta Films announced a few days ago that his documentary on the director Satoshi Kon called “Satoshi Kon – The illusionist”Will be previewed at Cannes Film Festival 2021, which will take place in France from 6 to 17 July next. The film will be included in the section “Cannes Classics 2021: documentaries”.

The studio had already set the documentary’s launch window for 2020, but due to the pandemic, the release date has been postponed to a generic “coming soon”. Within the documentary there will be interviews with numerous prominent personalities such as Mamoru Hoshii, Mamoru Hosoda, Masao Maruyama, Megumi Hayashibara and many others.

Satoshi Kon, author of animated works that have become cult as Paprika, Perfect Blue, Tokyo Godfathers is Paranoia Agent, passed away on August 24, 2010.