Satish Kaushik can make a sequel to Salman Khan’s film Tere Naam, says – I have many stories Salman Khan’s film Tere Naam released in 2003 proved to be a super hit at the box office. Salman Khan’s work in this film was highly praised. The sequel to this film has been discussed for quite some time. Now the director of the film Tere Naam Satish Kaushik told that he has many stories, from which it can be made a sequel.

In a conversation with a news portal, Satish Kaushik said that the story of Radhe, the character in the film Tere Naam, is expected to be a sequel in the place where it ended. Actor-director Satish Kaushik also told that he has many stories to pursue this film. However, he has not spoken to Salman Khan yet.

Let me tell you that Bhumika Chawla was in the lead role with Salman Khan in this film. The story of the film proved to be a super hit, from the actors acting to the songs. In those days, Youngsters liked Salman Khan’s hairstyle in the film Tere Naam.

These days Satish Kaushik is busy with his next directorial film, Paper. He has taken the rights to this film from Lal Bihari on which the film is based. Satish told that he had this story since the year 2003. When he was shooting for the film Bharat in Malta, he told Salman the story of the film which he liked very much. After this he expressed his desire to present this film. 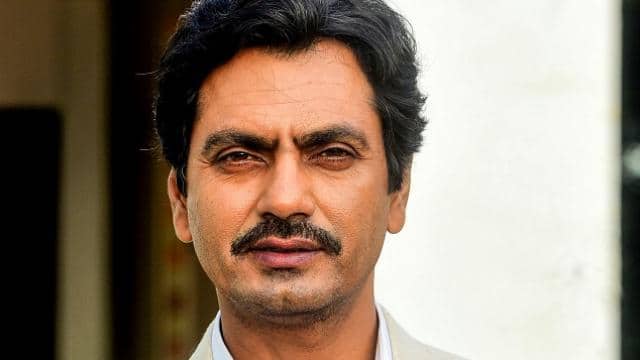 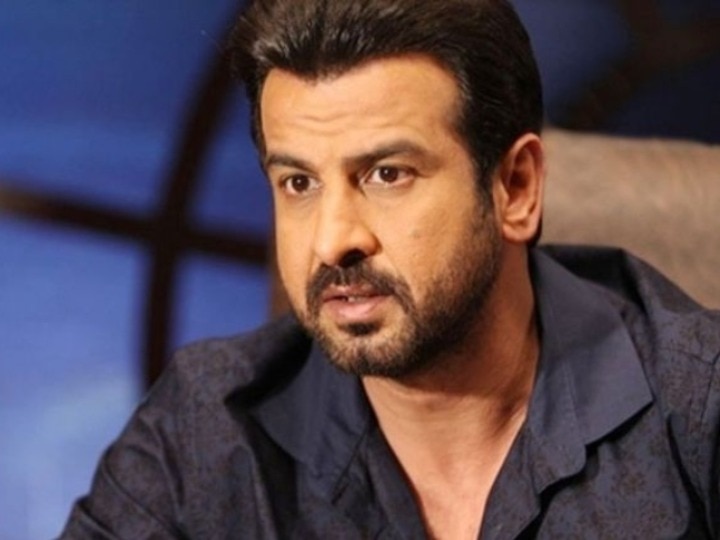 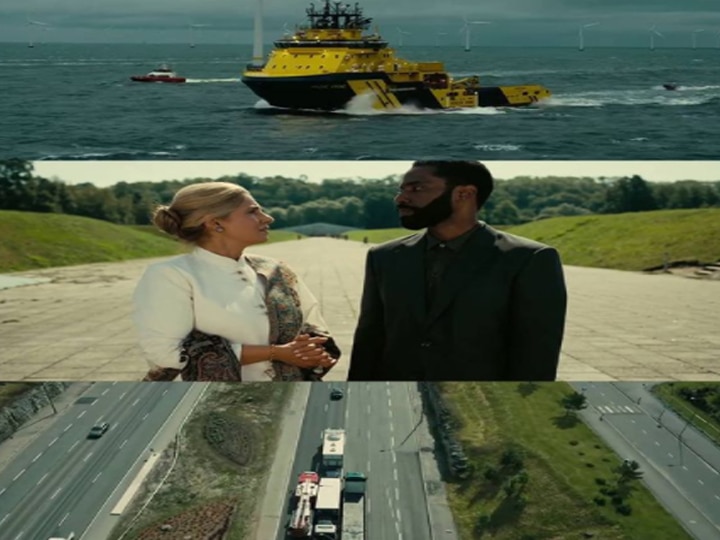