Sasuke lost his rinnegan because of Boruto? | EarthGamer 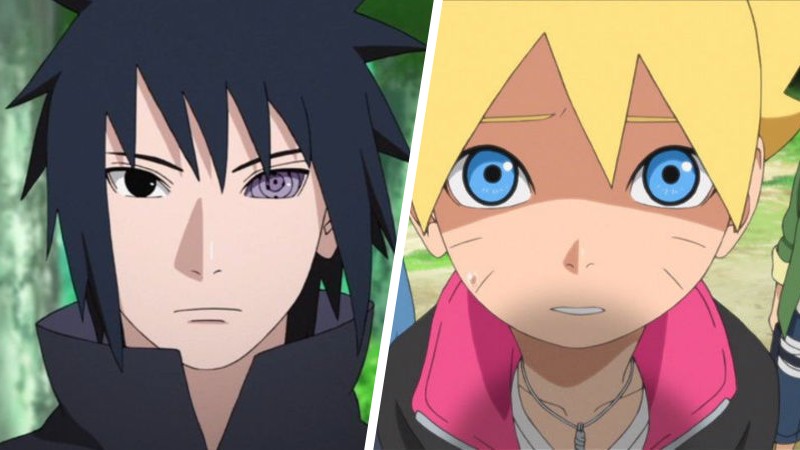 The last chapters of the manga Boruto: Naruto Next Generations they have fans of Naruto and Sasuke on the edge of their seats with each new event. In this case it is the most recent fight between Naruto, Sasuke and Kawaki versus Borushiki.

Borushiki is the name that the fans have put to the control that has Momoshiki on the body of Boruto, especially noticeable when a horn begins to grow on the right side.

In chapter 53 of the manga Sasuke got a surprise, and one of the worst parts of the fight because nothing less than Boruto, his disciple, controlled by this villain he used one of his kunai to stab the Uchiha’s eye.

Taking away the rinnegan in this way, at least temporarily, something that was confirmed with chapter 54 in which Borushiki tells Sasuke that he has finally got rid of his troublesome space-time jutsu.

We will have to wait for this new number, since things are not looking good even for Naruto, who ended up fainting from lack of chakra, not even Sasuke, what he appears to have lost the rinnegan, and was also hit by a rasengan directly.

Will Sasuke or Naruto die in Boruto? Fans fear the worst

The threat of Momoshiki controlling Boruto It is a rather dangerous one, since as a vessel it has too many advantages: it has the blood of Naruto and part of the energy of Kurama, as well as the DNA of Hinata, allowing you to control the Byakugan.

In networks, the reactions of the fans did not wait, as many fear for some numbers that Naruto or Sasuke decide to sacrifice to save Boruto from this situation, and at the same time protect the village.

With Kishimoto intervening directly in the manga, do you think he dares to kill one of its main characters? Let us know in the comments.

We recommend you: Boruto is ready to jump back in time with this formidable cosplay.

Remember you can read Boruto: Naruto Next Generations completely free through Manga Plus. 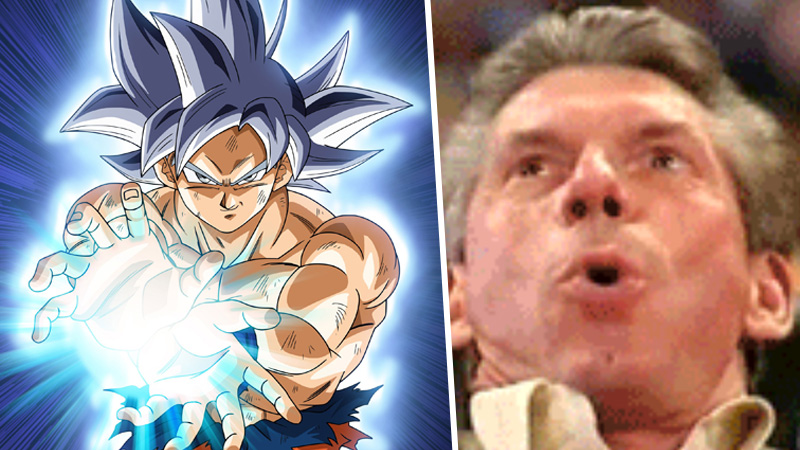 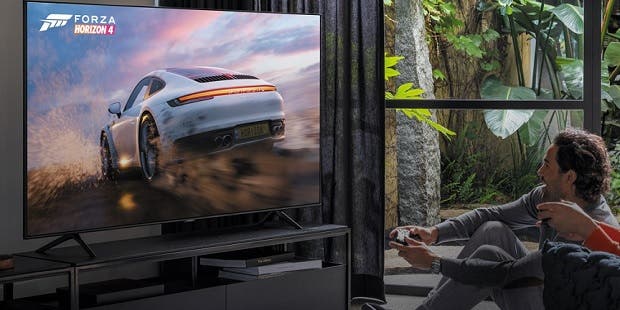 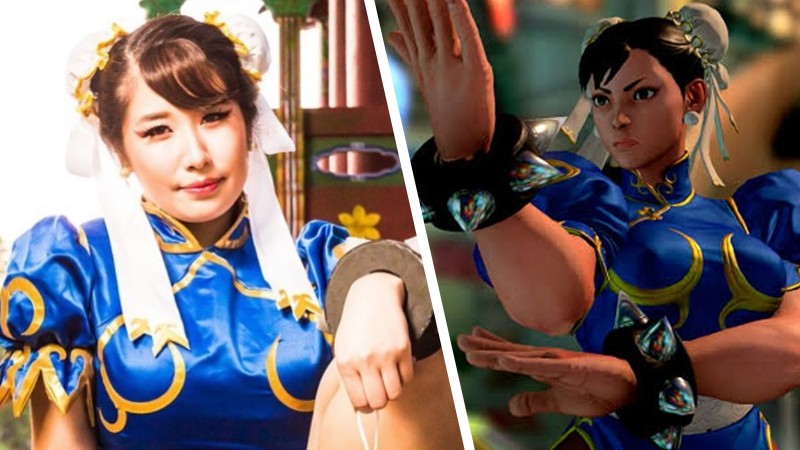 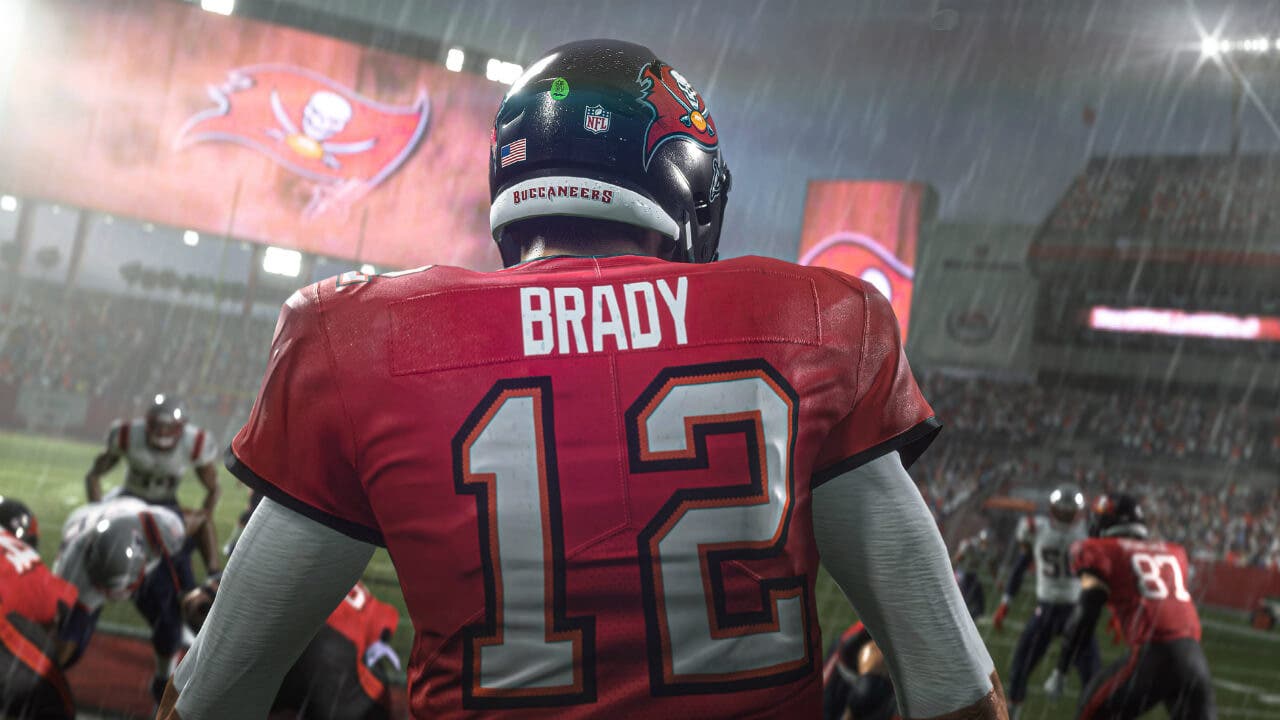 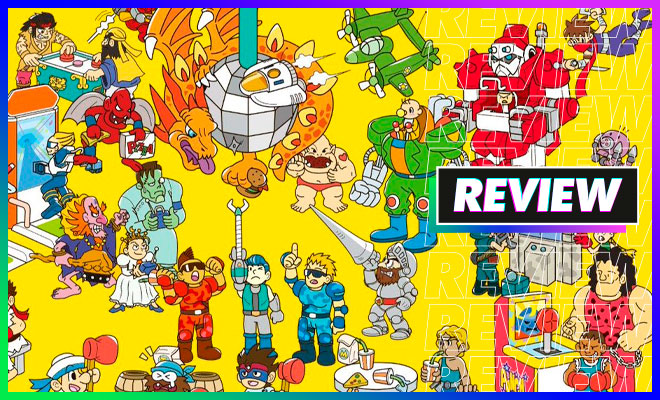 After Brexit: No diplomatic status for EU ambassadors in London?