Sassoli, the greeting of his staff: “He fought and worked until the end” 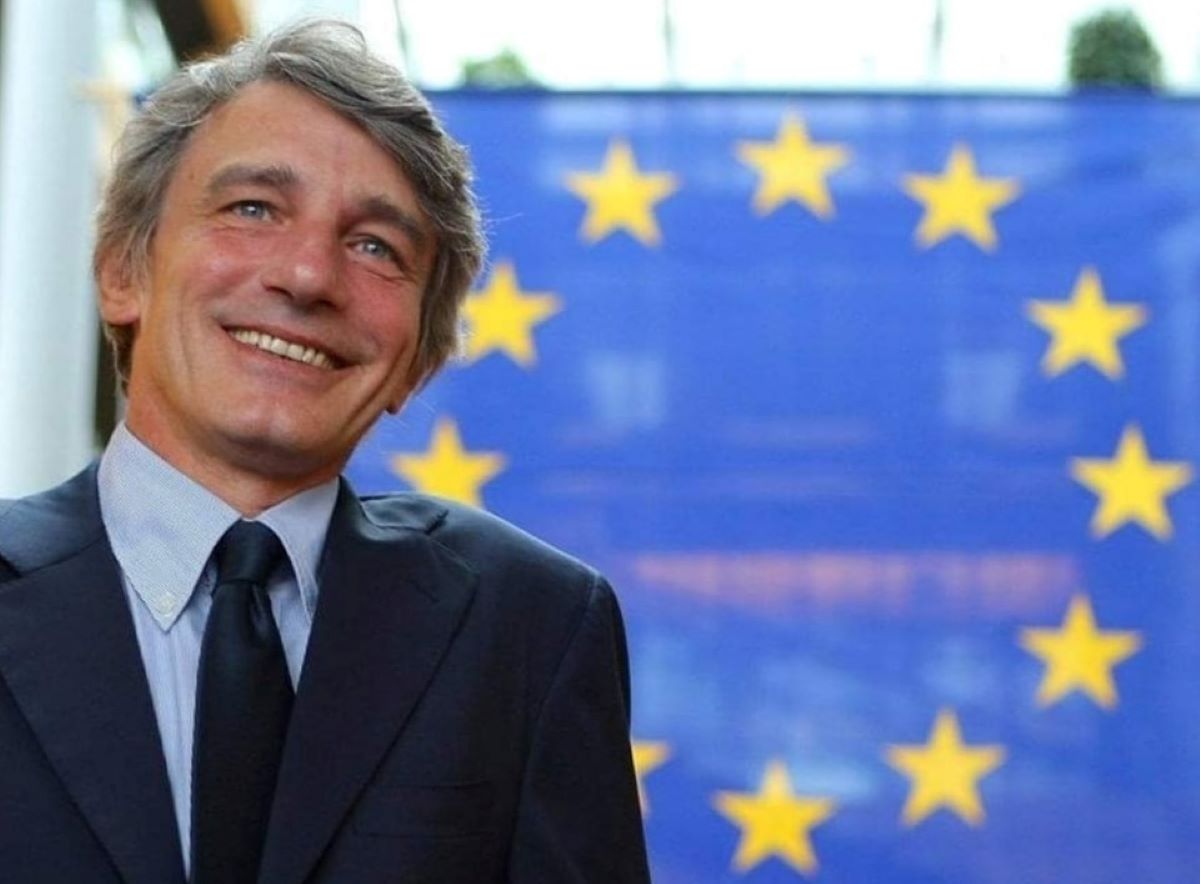 “A rare commodity, in the climate of contemporary politics: authority. Politics and morals. The trust that so many and so many of you placed in him, if it can be a comfort, was well placed”

“You can live and die in many ways. David Sassoli fought and worked until the last possible moment, informing himself, actively participating in the cause of the common good with curiosity and passion indomitable despite the increasingly precarious state of health, after the temporary recovery some time ago “, writes the staff of the President of the European Parliament in a farewell post.

“For the President of the European Parliament, for the politician Sassoli, for the man David in his private dimension, the human values ​​of reference were very solid at the basis of every action, of every behavior, of every choice: loyalty, consistency, education, respect. In this sad moment for many and many Italian and European citizens, the strength of his teachings and indications remains intact: never pretend, never feed controversy, spirals, prejudices, gossip, pettiness “, we read again.

See also  Strike December 10 school, Bombers: "It is a right, not treason"

“Personal principles so deep as to shape, with an unmistakable trait, also the practice and probably the same theory of political action. Principles that are as simple as absolutely mandatory, from which not to be deflected in any case. For any reason. Even when, recently, of in the face of his serious health problems, delusional ill-wills about Covid and the like had spread online, even at that moment the choice not to reply, not to exacerbate the tone, seemed to him the only possible one. Paradigm of style, privacy, sobriety “, adds the staff.

“And of a rare commodity, in the climate of contemporary politics: authority. Politics and morals. The trust that so many of you placed in him, if it can be any comfort, was well placed. The esteem for him, too. With David Sassoli, Europe and Italy lose a man of primary level institutions, who believed in politics in its noblest sense, in a Europe bulwark of rights and opportunities, in the commitment in favor of the weakest and most defenseless people, in the fight against all forms of injustice and prevarication, always with a smile. Here it is to see himself greeted with a smile, as well as with this happy image he greets us, it is the thing that perhaps most could please him. Nice they were so many smiles … Goodbye, David. Thank you”.

See also  Farewell to David Sassoli, the president of the European Parliament who died at 65

Roma-Inter, new Golden Tapir for Mourinho and he runs away again