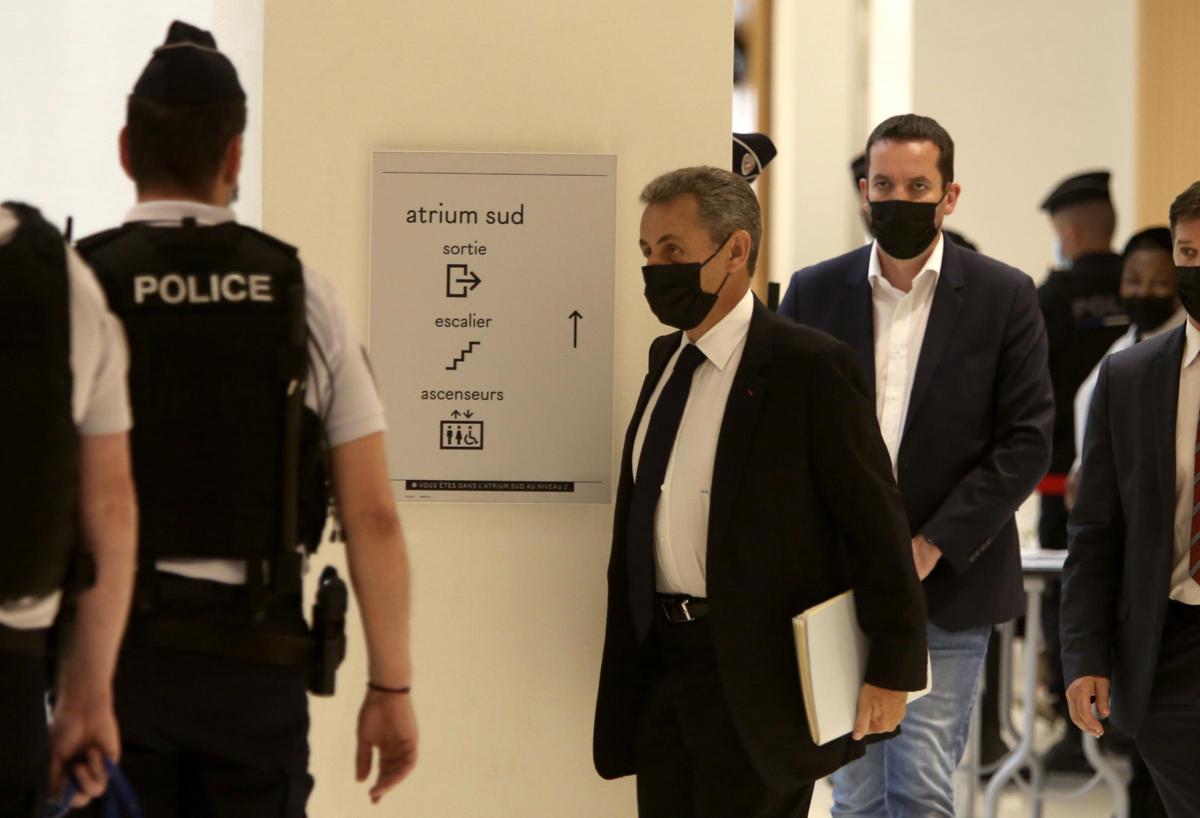 Six months in prison. It is the request of the prosecutor for the former French president Nicolas Sarkozy, on trial for the Bygmalion case that sees him in the bar at the criminal court in Paris, along with 13 other people, for the expenses deemed excessive in his 2012 presidential campaign. This was reported by ‘Le Figaro’, recalling how Sarkozy at the beginning of March was sentenced to three years in prison for corruption, two of which with parole.

The facts of the Bygmalion case date back to the 2012 presidential campaign in which Sarkozy ran for a second term and was defeated. The name of the former president also appears in an investigation into alleged Libyan funding for his election campaign in 2007.