Sara Sorribes stretches her big moment with a comeback 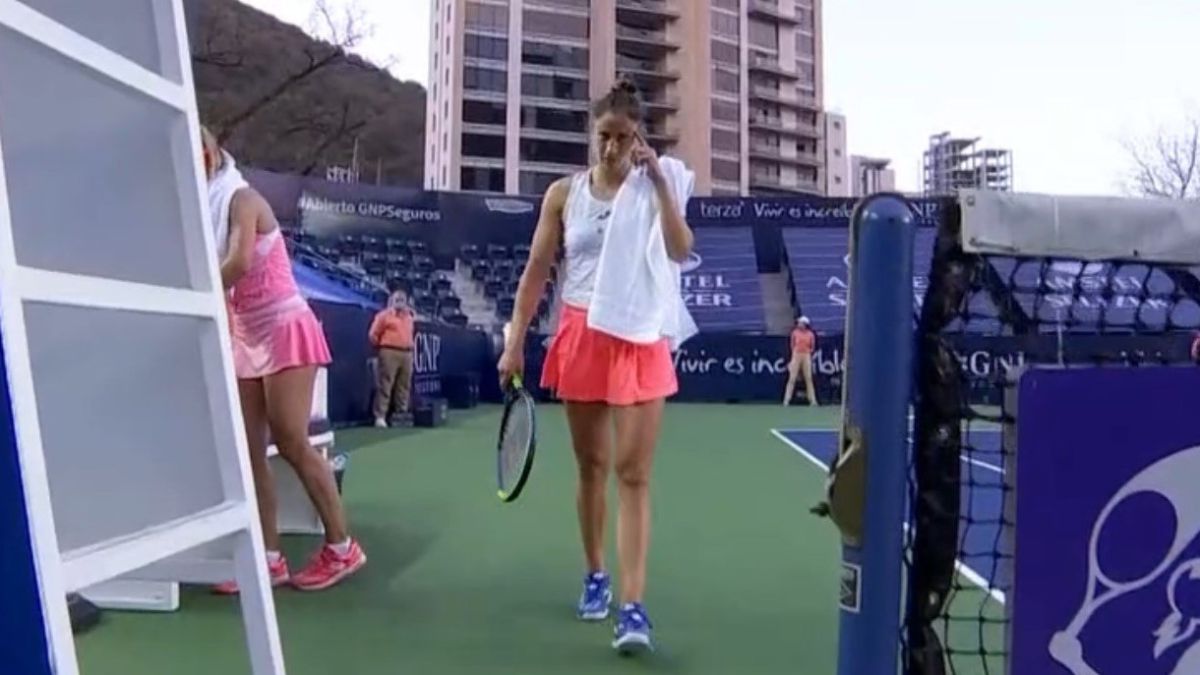 Sara Sorribes continues in the state of grace that led her to win the first individual WTA title of her career last Saturday in Guadalajara. Without leaving Mexico, in Monterrey, the Spanish, seventh favorite of the Open GNP Seguros, came back in the first round to overtake 31-year-old and 141st in the world Lesia Tsurenko, who he beat by 5-7, 6-2 and 6-4 in a very tough game that lasted until two hours and 53 minutes. In the second round, Sorribes will face the Slovenian Kaja Juvan, with whom he has never crossed paths, who got rid of the Colombian Osorio with a double 6-4.

The first confrontation between both players started in a first set full of breaks in which the Castellón went ahead (2-0), but then he lost ground until he lost his advantage and found himself with a 6-5 against that he could no longer lift. Perhaps he accused that distension that sometimes happens to success due to a logical loss of tension. The fact is that he remade himself in a fantastically played second set, with that variety that now makes him a difficult rival to overcome, in constant progression. He recovered to a negative start, with a break against, and from there he dominated with a 6-1 partial that led to the match leveling out.

The third set started in the best possible way for Sara, with a hopeful 3-0 and point for the 4-0Although the Ukrainian, winner of four titles and 23rd in the standings just two years ago, reacted with a little more risk and power to counter her weak serve. Sorribes accepted the stake and was not intimidated by the experience of his opponent, who did not stop talking and complaining during the clash. The only blow that did not work too well for the player Silvia Soler coaches was the one left, because Tsurenko was fast and reached almost all of them. Where the Guadalajara champion shone the most was on the net and she also let go to place some drive winners and parallel backhand winners. Thus he endured the ups and downs of the scoreboard and suffered his sixth consecutive victory. Do not stop the party.

Elective face-to-face classes and vaccination from the age of 18: Uruguay's measures for the rise in coronavirus cases

Railways A giant agreement was reached in North America, resulting in the emergence of a railroad connecting Canada and Mexico