The accumulated prize was R$ 39,405,657.46. The winning bet belongs to Barueri, in the metropolitan region of São Paulo.

The next draw will take place on Saturday (11), and the estimated prize is around R$ 3 million. 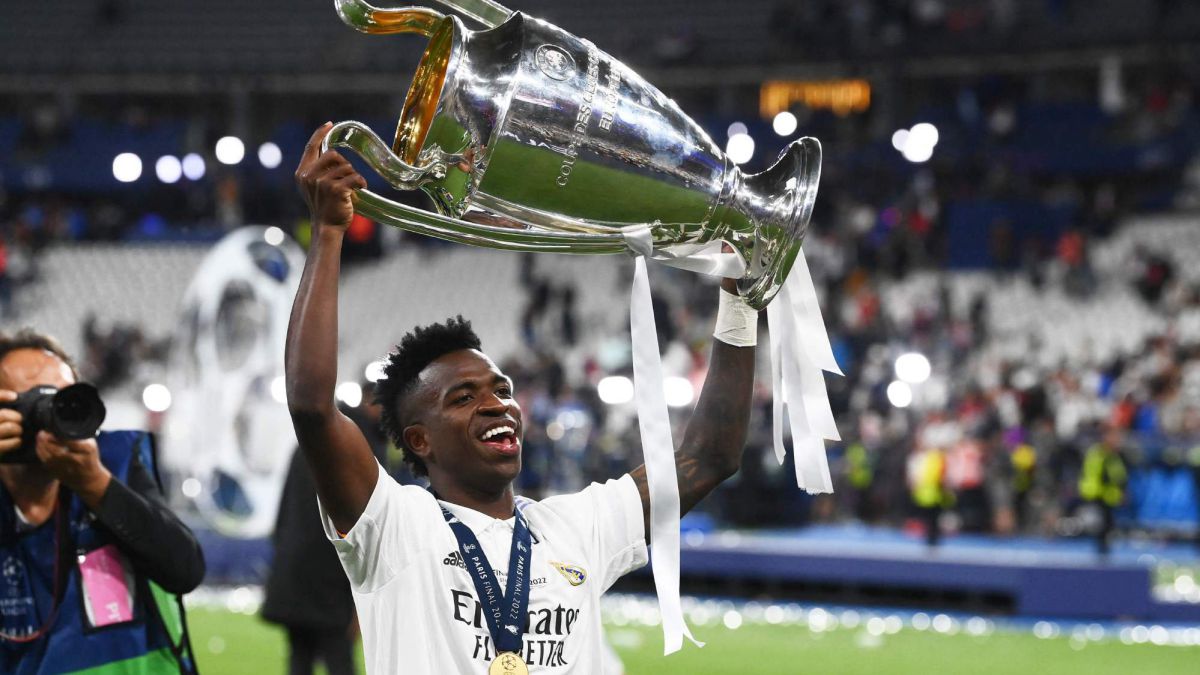