Santos Laguna accelerates preseason; first duel will be against America 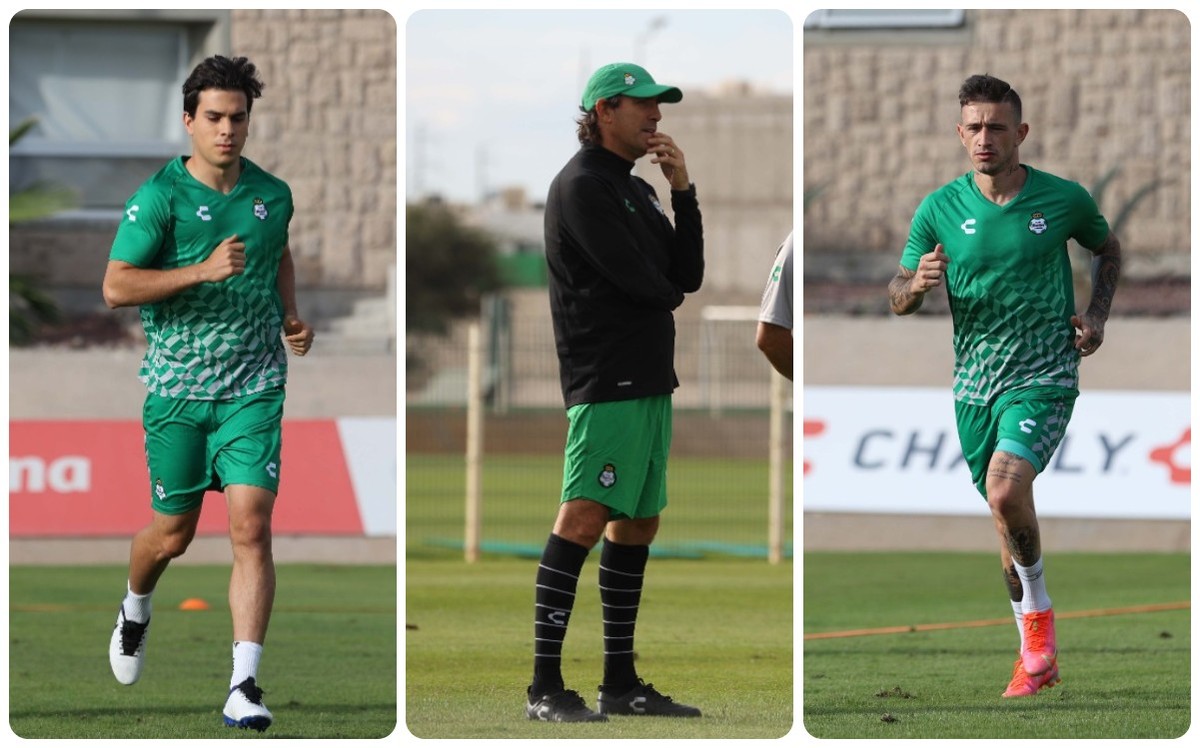 In its second day of preseason, Santos Laguna continued this Tuesday with physical and medical tests, as well as work on the field, where the main responsible is Alejandro Valenzuela, the new physical trainer, who penetrates with all that is the human material at his disposal, as well as the environment where he will be working with the albiverde coaching staff.

The albiverde team continues to work divided into three groupsOne of them went early to the Spanish Sanatorium, where medical tests are carried out; Another group went to the Santos Modelo Territory to undergo anthropometric evaluations, tensiomographs, kinesis tests and dynamics of explosive force. The other part focused on endurance tests on the alternate courts of the complex.

In the afternoon the whole team will perform abdominal activation exercises and activities with the ball, as well as technical physical and intermittent resistance routines in TSM.

Those players linked to rumors about a possible exit to other teams have attended the preseason, as the case of Carlos Emilio Orrantia, of whom it was said was offered to Mazatlán FC, as well as Gibran Lajud, of whom it was speculated could go to America.

The good news is that Brian Lozano is incorporated into the preseason, still does specific work, but is on his way to be backIf it is not for the first date of the 2021 Apertura Tournament, yes for the first days of the contest. This will be indicated by the evolution that it takes in this preparation.

What’s more, who also come from a long absence due to injury, are making notable progress in their recovery and like Lozano they are working on the field with the rest of the squad. Is about Ulises Rivas and Jonathan Díaz, all of them have practically had no rest to try to be ready for the next contest that begins this summer.

The team will continue with this work dynamic until Friday, in a double session at TSM, since on Saturday at noon they will start the trip to Salt Lake City, Utah, for their first preparation commitment, which will be against America.

Coach Guillermo Almada hopes that those selected will return in good condition, as the case of Ayrton Preciado and Félix Torres, who are in the quarterfinals with Ecuador against Argentina in the Copa América; Fernando Gorriarán with Uruguay, who will face Colombia. Meanwhile, the Mexicans Eduardo Aguirre and Alan Cervantes are with the Tri Olímpico for Tokyo and with the Mayor for the Gold Cup respectively.