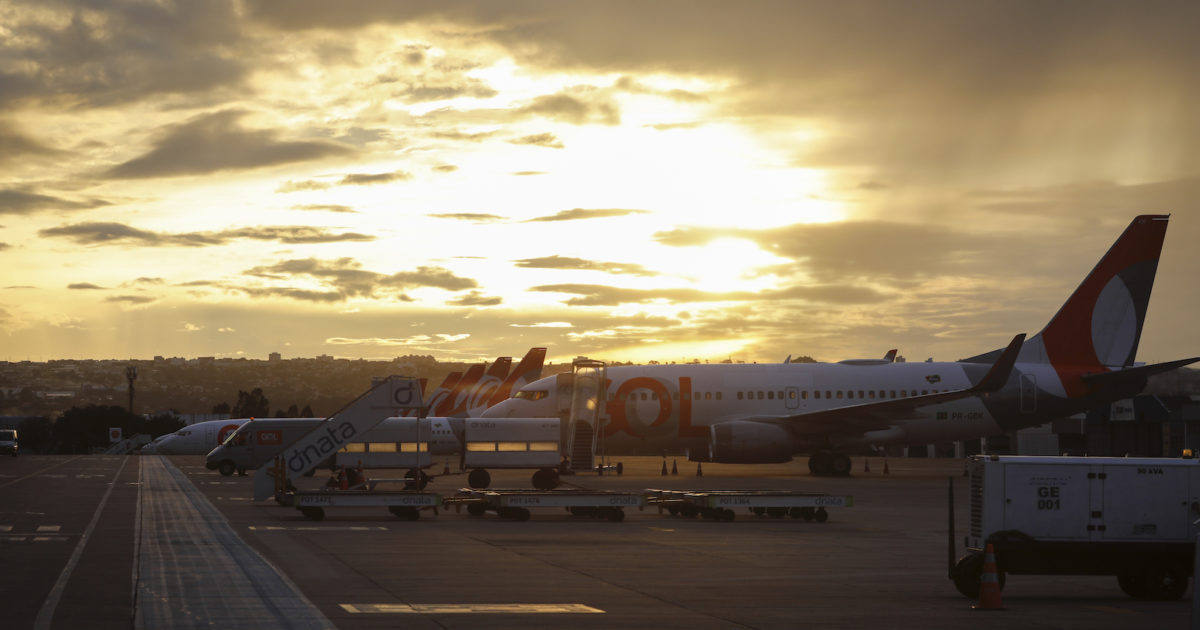 Currently, planes can carry out approach operations under reduced roof and visibility conditions. With the new procedures, accessibility to Santos Dumont Airport will be increased, due to the reduction of the ceiling, from 700 feet to 0 feet, and visibility, from 4,000 meters to 800 meters.

SDI also reduces the probability of a dash, that is, when the pilot resumes flight after failure in the landing procedure or due to poor visibility of the runway. With this, there is a reduction in expenses for companies and an improvement in customer satisfaction, as the possibility of the plane going to alternative airports is reduced.

The new procedures provide even greater flight efficiency, since the plane takes off guided by the trajectories determined by the RNP-AR’s SDI. Another point foreseen with the changes is the reduction of delays and loss of connections due to adverse weather conditions.

To use the procedure, users must obtain authorization from Anac to use it. Decea is also already studying the expansion of the use of RNP AR exits to other airports.