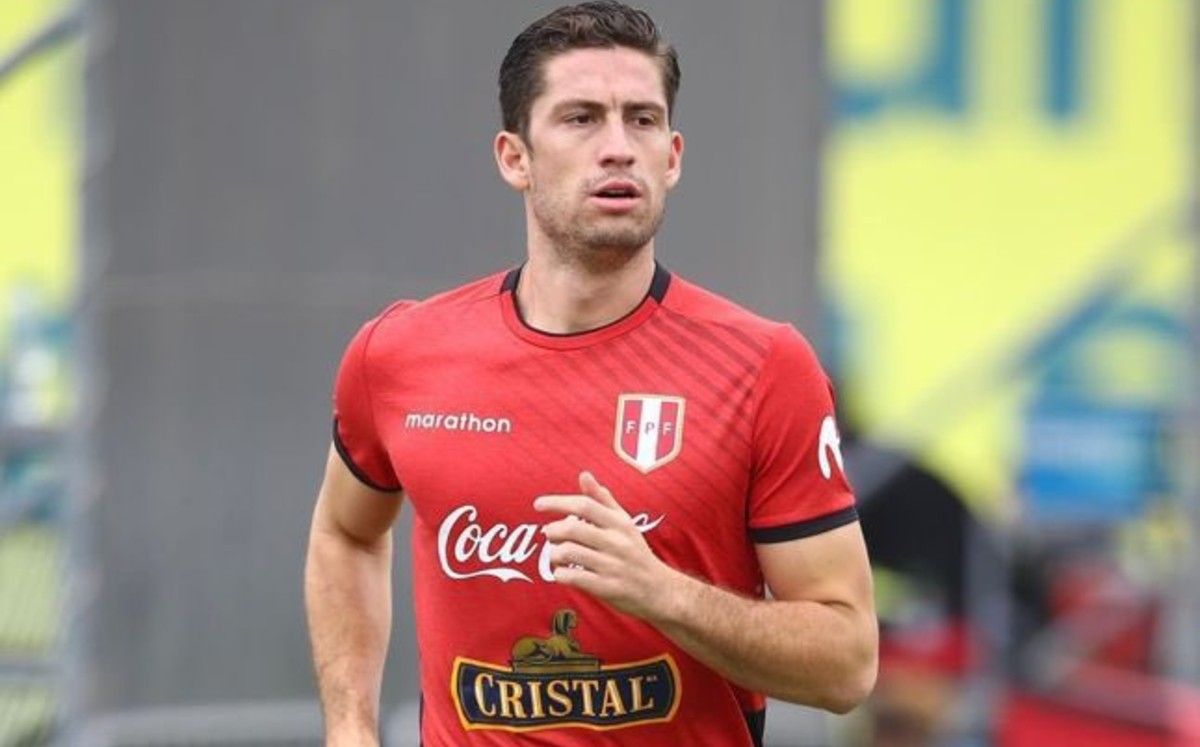 The front Santiago Ormeño will not be available for the debut of the Peru selection in the Copa América, against host Brazil, due to the fact that he appeared in the team’s concentration with some muscular discomfort.

During the press conference, the coach Ricardo Gareca He said that Ormeño will not play the Brazil vs Peru because he is still recovering from an injury, so despite the fact that much expectation was generated by his call-up, the debut of the striker from León will have to wait.

“The incorporation of Ormeño … Expectations have been generated. He is doing a recovery process to try to get in the best shape“.

In this sense, he clarified that Santiago could see activity from Peru’s second game against the Colombian team.

“We will just see the possibility, from the second game that he can be in better condition. This is a bit of his perspective. And well, the boys have received him very well and we hope he joins the group as quickly as possible, “he added.

The White-red will face Brazil this Thursday at the stadium Olympian Nilton Santos, on matchday 2 of the 2021 Copa América.