Santiago del Estero: a man decompensated while skydiving and died after the fall 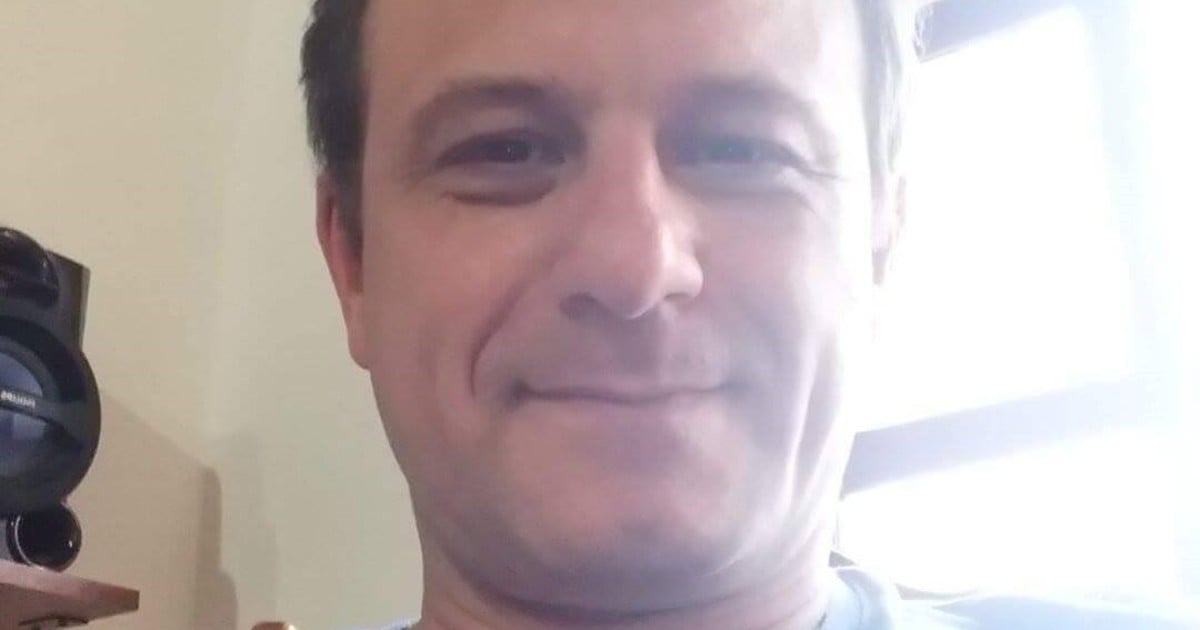 A 49-year-old man he died on the afternoon of this Sunday after having decompensated while skydiving in Santiago del Estero.

Eduardo Enrique Westberg, businessman, launched himself with his parachute as he had been doing for a year, when he discovered his love for the activity, but at one point his instructor noticed that I was in free fall.

While the specialist managed to activate the emergency teamClub sources told the Panorama newspaper that in this type of case “you need to handle the brakes and the steering” and that although “the fall is slowed down a bit, it is not enough.”

The incident occurred between 5.30 pm and 6 pm at the Vicecomodoro Ángel de la Paz Aragonés Airport in the capital of Santiago, where Westberg usually carried out his practices.

The Airport Security Police, personnel from the Ninth Section, which has jurisdiction in the place, Complex Crimes police, the prosecutor Ángel Belluomini and Criminalistics were present at the scene.

Westberg’s body was transferred to perform the corresponding autopsy.

“He was passionate about everything he did. We do not understand or come out of surprise by what happened to him. He recently told me that I was very excited about skydiving. He started practicing it just a year ago with one of his nephews. They did the practices together. “Inés Westberg, the deceased’s sister, told Panorama.

And he added, with pain: “They told us that broke down in one of the jumps. It is a terrible blow for the whole family ”.

Westberg, married with a 10-year-old daughter and a 4-year-old son, although he had a medical degree, practiced very little in the profession because he turned to business. It was owner of a supermarket chain recognized locally.