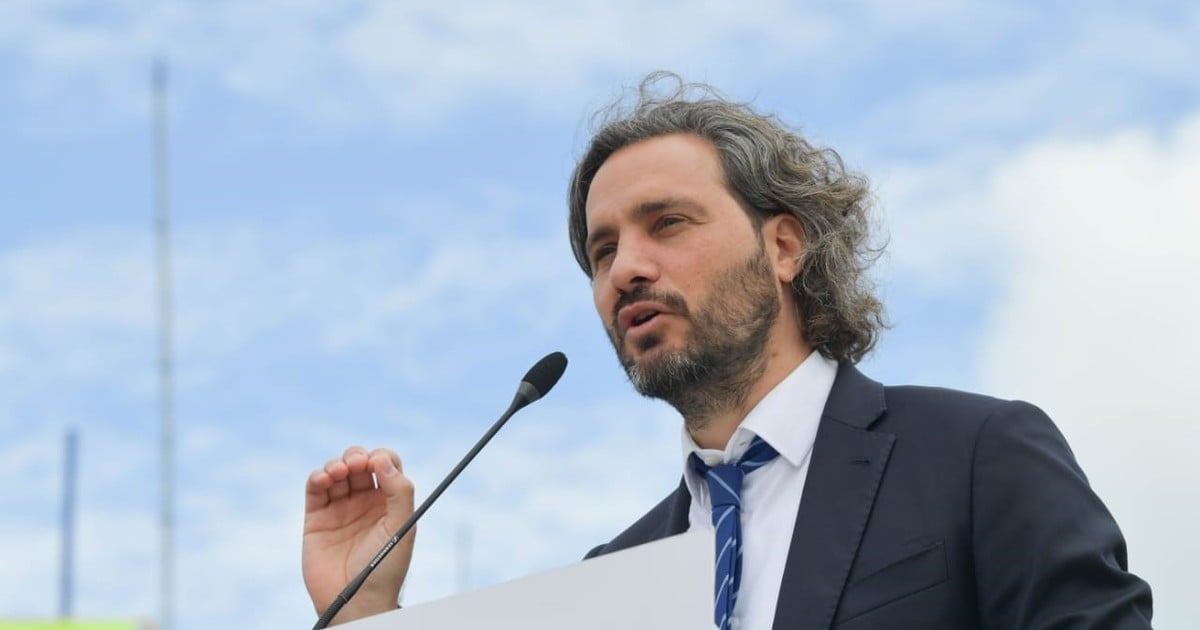 In the midst of the economic crisis that the country has been going through for several years, and which increased since the start of the coronavirus pandemic, the Chief of Staff, Santiago Cafiero, assured this Sunday that during 2021 “wages beat prices” and “retirement assets beat inflation.”

Seems a bold promise of the Government, when it is expected that in the next few days it will be announced that during May inflation was around 3.7%, to raise the accumulated rate so far this year above 21%.

In April, INDEC figures showed inflation of 4.1%, which showed a slight decrease compared to the 4.8% March.

For this reason, the Chief of Staff has “expectations because on Wednesday, with the consumer price index, after the very strong rise in March and the fall in April, that this downward trend continue in May ”.

“There was always a commitment on the part of the President that this year Argentina will leave that lethargy of three consecutive years without growing. 2018 and 2019 product of the economic policy of (Mauricio) Macri, and the third year due to the pandemic, “he separated responsibilities.

Regarding the race between wages and prices, Cafiero pointed out that the Government has no “problem with the discussion of salary guidelinesas long as they are above inflation and have a real recovery. “

It is a phrase that surely received well from the unions, since many are in joint plenary sessions.

“Even years are not necessarily the same as calendar years. There you also have to be able to evaluate how does it really impact in this year, “he clarified.

Then he plunged into the fray to prevent prices from following their run up.

“Inflation is a decline that still has a long way to go. Prices are still very high and you have to keep lowering them, “he said.

For that, as Cafiero highlighted, the administration of which he is a part generates “concrete public policies so that inflation continues the downward trend ”.

“Prices are lowered with public policies, with tools such as Super Cerca, which prints the price on the package of 70 products and will generate more certainty in the local trade ”, he said.

And he added: “Also with other programs such as the Gondolas Law, Care Prices and the sanctions against companies that try to generate profits that they have not had in years, in a month ”.

“All that battery of programs has to be aligned and ordered to a macroeconomy that must continue to be ordered, with the work of the minister (Martín) Guzmán de reassure the economy and order different variables, together with Minister (Matías) Kulfas to develop different tools. Everything must go together in a process ”, he explained.

Finally, Cafiero said that “inflation is going down”, but admitted that “it is far” from what the Government intends.

“The index is still high. We have a daily battle regarding the issue of prices because we need the recovery of the industry, construction, employment, don’t go down the price gutter”, He concluded.