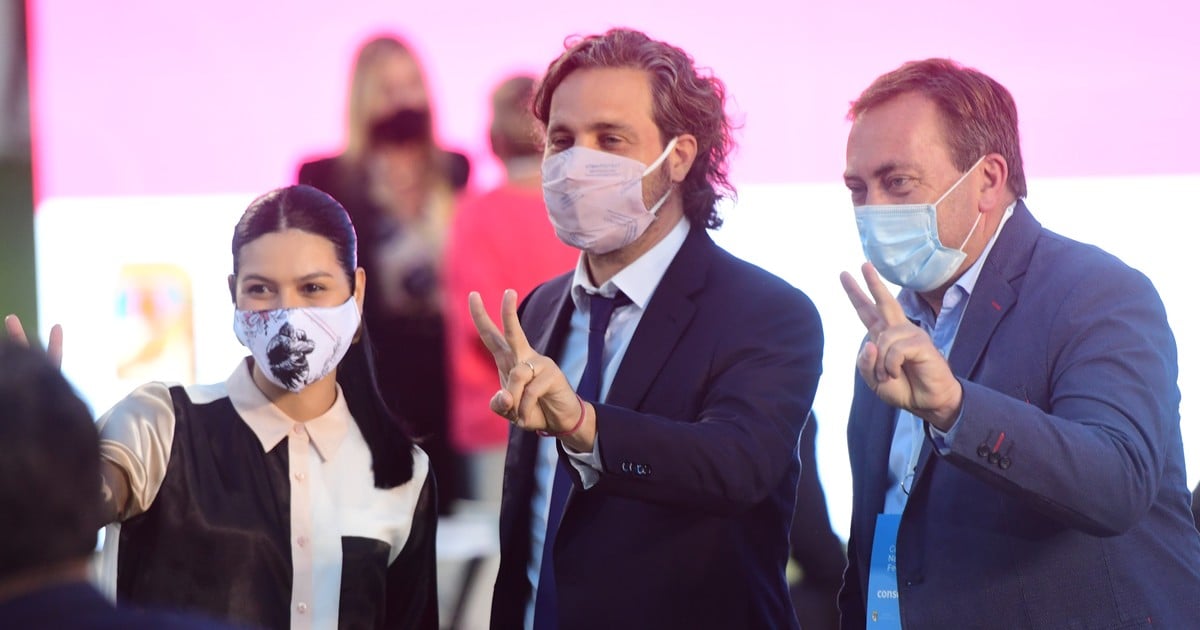 Santiago Cafiero, Chief of Cabinet of the Nation, surprised today by stating that “both the provinces and the government of the City of Buenos Aires can buy vaccines on their own.”

“That is not prohibited. There is an error that I see that is being magnified: both the provinces and the government of the City of Buenos Aires can buy vaccines on their own, the same as the private ones. That is not prohibited in Argentina,” he said in an interview with TN.

The official explained that this possibility is included in the Vaccine Law that was approved last year in Congress.

“We have a Vaccine Law that was approved in Congress last year. In the Law it is very clear that it is not prohibited and that it is not the national government that has to buy the vaccines. Obviously, with the level of scarcity and As the president instructed his entire administration to work since last year in the acquisition of vaccines, those are the vaccines that are being obtained, “he added.

Of course, he warned that “anyone who goes out on the market today to try to buy, is going to get them, who knows in what month.”

Mallorcan Cauliflowers are now at their best

7,000 spectators and Playoff: this is how the best team in Spain is created