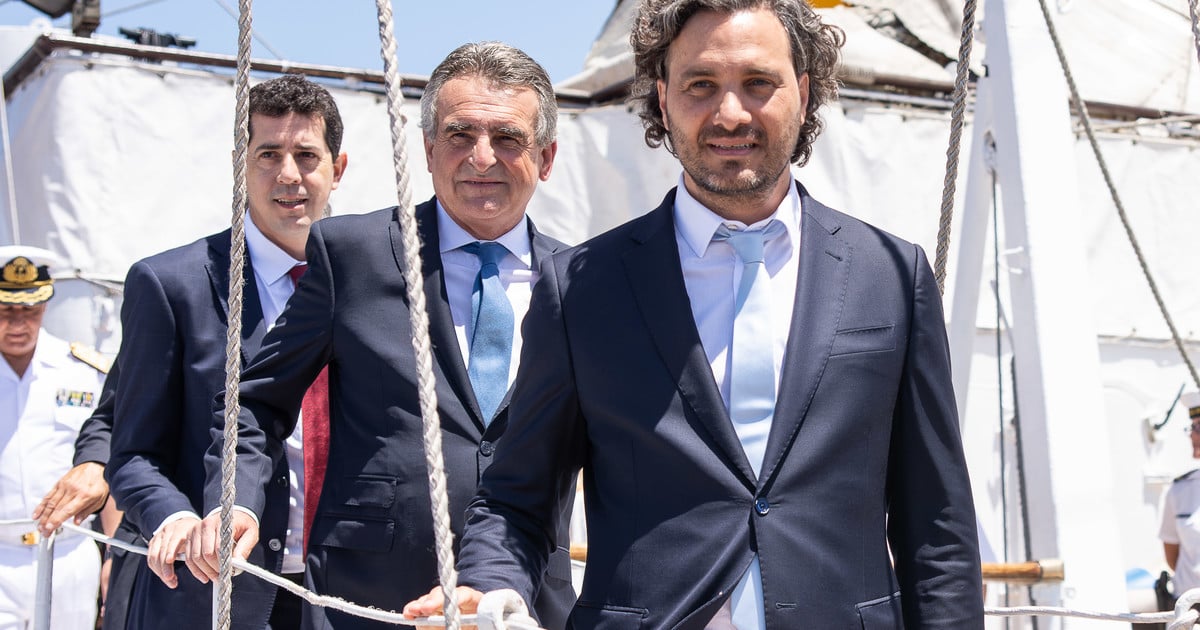 The Chief of Staff, Santiago Cafiero, remarked this Sunday that all officials were aware that if they were candidates they should present their resignation.

He said it days after Defense Minister Agustín Rossi assured that he learned from a television interview with President Alberto Fernández that if he was a candidate he would have to leave his post.

“They all knew. Everyone was aware that whoever embarks on an electoral political path must dedicate themselves with all their conviction to that path they have chosen, “said Cafiero in a dialogue with Radio Diez.

In this way, he denied the sayings of his peer, who ran as the first candidate for senator for the province of Santa Fe to compete against the list that has the support of Governor Omar Perotti.

“It is a valid tool to decide applications if it is not possible to reach an agreement. It happens in Santa Fe and several provinces, “said the Chief of Staff, adding that all candidates have the support of the President in their nominations because” they are part of the space “of the Frente de Todos.

Agustín Rossi and Omar Perotti, two leaders in an internship in the province of Santa Fe. Photo: JUAN JOSE GARCIA.

“All who are candidates must leave their positions”, were the words of the head of state in C5N. The reference was to Rossi’s timely departure, but also to that of Daniel Arroyo, from Social Development; and the second-line official Victoria Tolosa Paz, head of the Federal Council for Social Policy.

The head of ministers avoided putting forward the names of possible replacements for these positions that will remain vacant and said that it is something that the President will resolve in the middle of this week when the isolation in which he finds himself ends after his trip to Peru for the assumption of his peer Pedro Castillo.

When asked about the possibility of Sabina Frederic replacing Rossi in Defense, Cafiero limited himself to replying that the official “is doing a very good job in the Ministry of Security.”

Finally, Cafiero highlighted Rossi’s task at the head of his portfolio and regretted his departure from the Cabinet. “He seeks an electoral political destiny And that of course was part of what the President had determined: that those who seek political responsibility -so that there is no double standard-, do not have a different qualification other than to dedicate themselves to looking for those votes. That those who undertake the electoral path should leave their positions, “the national official declared.

The position of Agustín Rossi

This Sunday, Rossi defended his candidacy for senator of the Frente de Todos for the province of Santa Fe in the PASO of September 12, a decision that distances him from the national portfolio that he currently leads.

“Alberto told me that I measured very well in Santa Fe and that it could be an alternative to win the elections, “said the -for now- Defense Minister in dialogue with Radio Del Plata.

In addition, he said that he also spoke of his candidacy with Vice President Cristina Kirchner a week before the closing of lists. And he explained that he spoke with Governor Perotti until the last moment to achieve unity.

“I have great peace of mind, I did everything in my power to satisfy the President’s request“to achieve unity, Rossi concluded.