Santiago Cafiero: ‘A dose of Sputnik gives the same coverage of those who flew to Miami and got vaccinated like Mauricio Macri’ 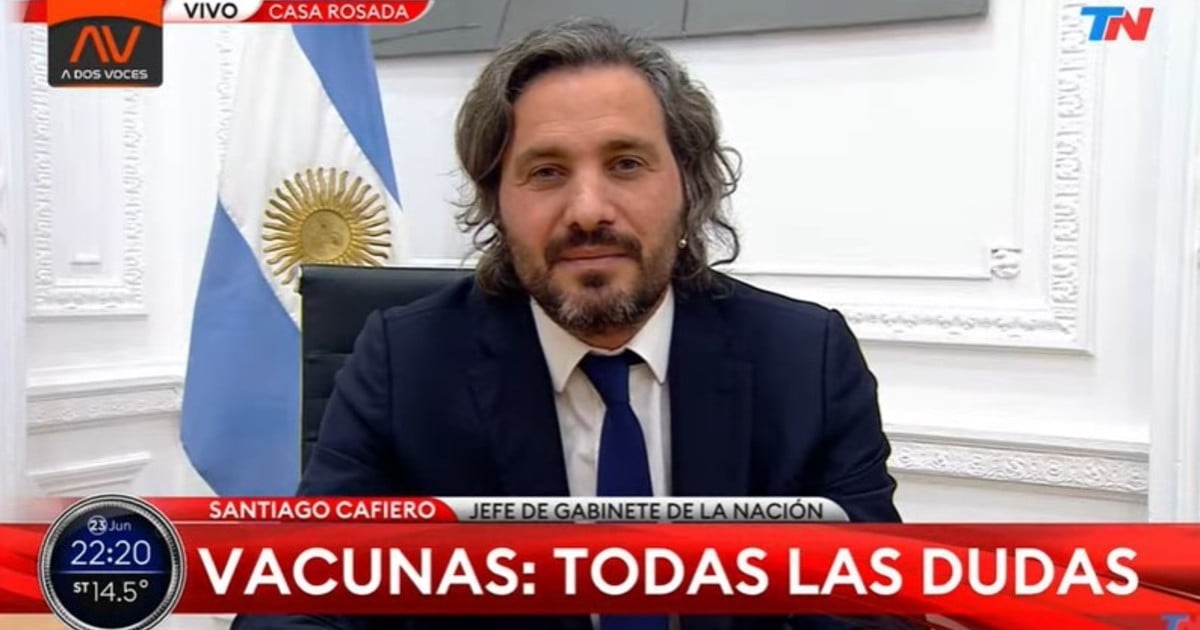 Santiago Cafiero came to the crossroads of the opposition of Together for Change by stating that the Sputnik vaccination scheme was not discontinued, that component two of the Russian vaccine will arrive and that the first dose – applied to 6 million people – has the same coverage as the complete scheme of Johnson & Johnson.

.“The Government at no time discontinued the second dose of the vaccine. There is no expiration of vaccines, they are being applied in a timely manner, “the Chief of Staff planted in dialogue with A dos Voces, in Todo Noticias.

And he launched a typical comparison to which they resort from the official speech: “Vaccines do not expire if they are applied, expire if they are in a warehouse of the Ministry of Health … “, referring to the management of Adolfo Rubinstein during macrismo.

The truth is that, in that tone, the head of ministers pointed to Mauricio Macri. First he said: “People who have the first dose of Sputnik have the same coverage as the complete Johnson & Johnson scheme. The vaccination schedules will be completed, at no time has it been discontinued. “

And then: “They are vaccines that are going to arrive. Do not instill fear. He who has a dose of Sputnik has the same coverage as he who he took a plane to Miami to give yourself the Johnson & Johnson like the former president“.

“There are leaders who do politics with vaccination, his role is painful. What exists today are 6 million people who have received Sputnik, but only 330 thousand people who completed the 90 days of those 6 million that the opposition speaks, “he recriminated.

In line with what was raised by the Minister of Health Carla Vizzotti, Cafiero assured that the possibility of combining doses of vaccines from different laboratories is being studied.

“There is a precedent in the world that is carried forward. (Angela) Merkel got vaccinated with different doses. Anyway, the second dose will be; there is no vaccine to win in the body of an Argentine “.

Cafiero admitted that the option of combining drugs from different firms “is something that is being studied by the National Immunization Commission. The possibility of doing so will be determined there ”.

Vizzotti had said that the possibility of mixing vaccine brands “is being evaluated from the outset.” When asked about the country’s difficulties in accessing component “2” of Sputnik V, she considered that “Exchanging platforms can simplify vaccination and also the logistics of doses in the vaccinations “.

Before the delays that cause concern in older adults who received Sputnik V and awaiting their second dose, Cafiero tried call for calm, given the lack of official details and the promise of the arrival of an imminent plane from Russia that is postponed again.

“We want to transmit tranquility to the people. And guarantee them that the vaccination schedules will be completed,” said the Alberto Fernández official.

Faced with the stalking of new covid strains that are impacting the world, such as the Delta, Cafiero assured that the borders are closed for tourism and that are only open to Argentines or people residing in this country.

“Since last week we have been tightening controls. Minutes and complaints were drawn up, some criminal, “he said about the new strains.

He announced on the other hand: “We have a bill that raises a epidemiological alarm traffic light“.

When asked about purchase options and frustrated negotiations for vaccines, as happened with Pfizer, the chief of staff listed the achievements he boasts and cut the debate: “No Argentine negotiator got up from no table with laboratories “. 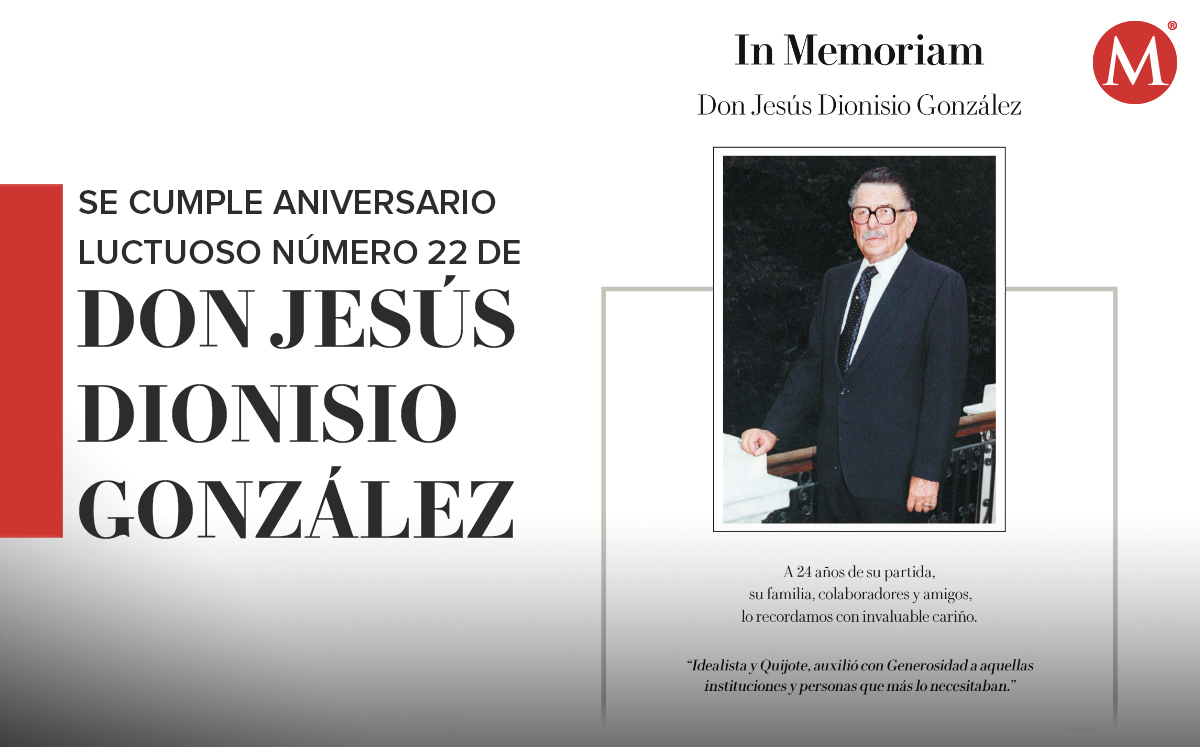