Santi Mina joins Anoeta and Araújo is almost ruled out 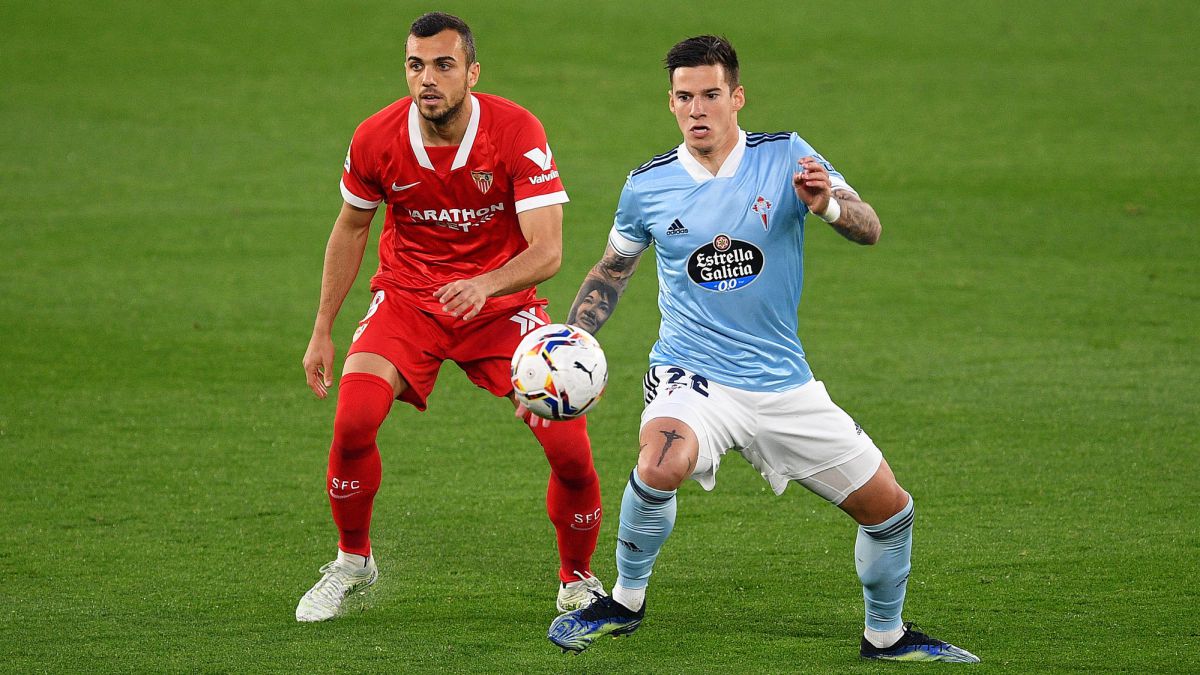 Coudet received good news and bad news as the team returned to work. On the one hand, Santi Mina returned to work with his colleagues with total normality, which is already the final stretch of his recovery after suffering a contusion with edema in the soleus of his right leg. That injury prevented him from finishing the game against Sevilla and made him low against Cádiz, but he will be available for Anoeta’s duel against Real Sociedad. If all goes according to plan, you will be discharged in the next few hours.

It will be more difficult for Néstor Araújo, although he has not yet been ruled out to play in San Sebastián. Everything will depend on the results offered by the medical tests to which the Mexican central will be submitted on Tuesday. The defender had to withdraw from Ramón de Carranza due to some discomfort in his left adductor muscle and it is a serious doubt to face Real. In the event that his dismissal is confirmed, Fontán and Aidoo will compete for the position of Murillo’s companion, with a slight advantage for the youth squad.

Santi Mina’s discharge will allow the celestial infirmary, which was collapsed last week, to be emptied. Regardless of what happens with Araújo, in the medical part only the goalkeepers Rubén Blanco and Sergio Álvarez will appear, in addition to Emre Mor. Coudet thus recovers troops to face the final stretch of LaLiga.

More than 1.7 thousand rockets fired at Israel from Palestine in four days