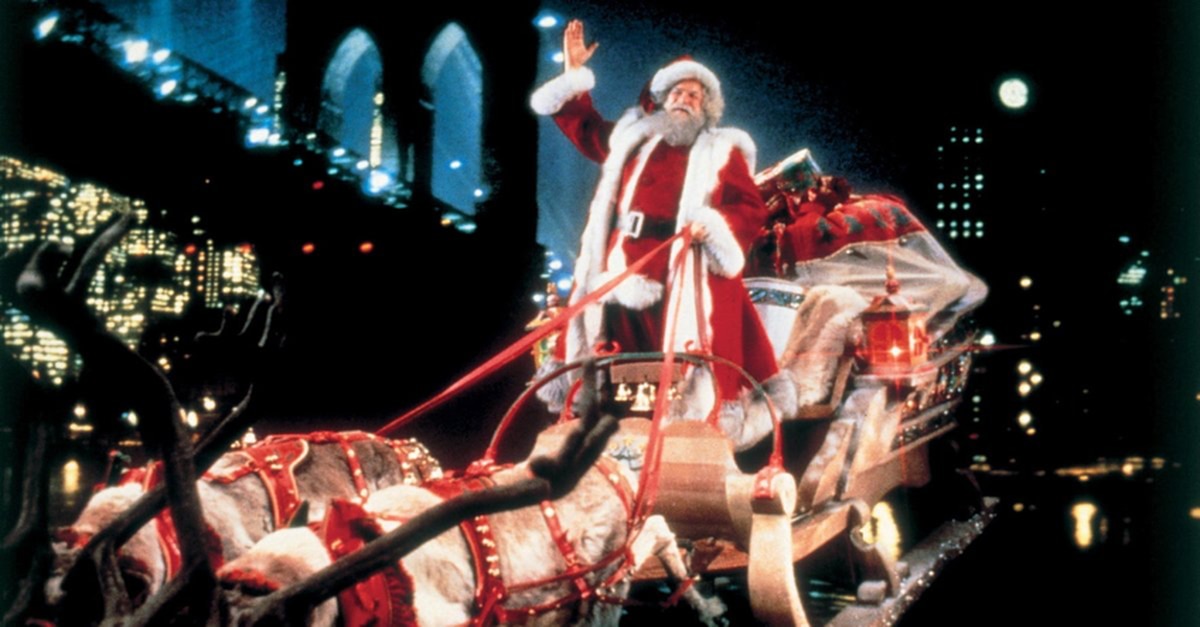 The way of covering the chessboard with straight trominoes shown last week is unique: covering all the squares except one is only possible, leaving the third row and third column free (or any of the three obtainable by turns of 90º, obviously, that is, its mirror symmetry and with respect to the center). Manuel Amorós provided the following demonstration:

“Each row (except the 1st) has eight squares that must be occupied, either by horizontal trominoes or crossed by vertical ones. Since 8 gives remainder 2 when divided by 3, the number of vertical trominoes that cross a row must also give remainder 2. We can apply this reasoning by counting the number of vertical trominos that cross each row and seeing that they must be congruent with 2 in module 3 (except in the row where there is a gap). In the following drawing it is observed that the previous conditions are not compatible for a hole in the first row and they are compatible for a hole in the 3rd; as the reasoning is applied in both directions, it follows that for there to be a solution, the gap must be in the 3rd row and column ”.

As for the classic chess board that is missing two opposite corners, let us remember, in case someone does not know it yet, that, since the missing corners are the same color, it is impossible to cover the board with 31 dominoes, since Each piece covers two squares of different colors, and on the mutilated board there are 32 of one color and 30 of the other.

Since this article, except for errors or omissions, will be published on December 24, it seems necessary to give it a certain Christmas tone. And few things are as evocative of Christmas as the flying reindeer in Santa’s sleigh.

According to tradition, there are nine of them, and they are known internationally by their English names: Rudolph, Dasher, Dancer, Vixen, Prancer, Cupid, Comet, Blitzen and Donner. Despite the widespread popular belief that five are male and four are female (which would you say are males?), There are powerful zoological arguments for thinking that they are all female (why?). If so, Rudolph, the red-nosed one, should be called Rudolpha (a name that, according to some, his supposed green-nosed twin sister has).

If we ignore the zoological arguments and take the ratio five to four for granted, and bearing in mind that Rudolph is always in the lead, in how many different ways can the team of Santa’s sleigh be formed so that the remaining eight reindeer always are they paired (any male and female next to each other)? And with the four males on one side and the four females on the other? What if Rudolph gave up the leadership to some other male?

But let’s go to what matters, which is not the distribution of the reindeer but that of the toys. When planning your journey through the 15 autonomous communities of the peninsula, visiting each community only once, among how many possible itineraries will Santa Claus have to choose?

And to go up a note: what is the shortest itinerary, if it starts from Madrid? Can you shorten the itinerary starting from another community? For simplicity, and since Santa Claus is flying, we will consider the itineraries that link the capitals of the respective communities together in a straight line. 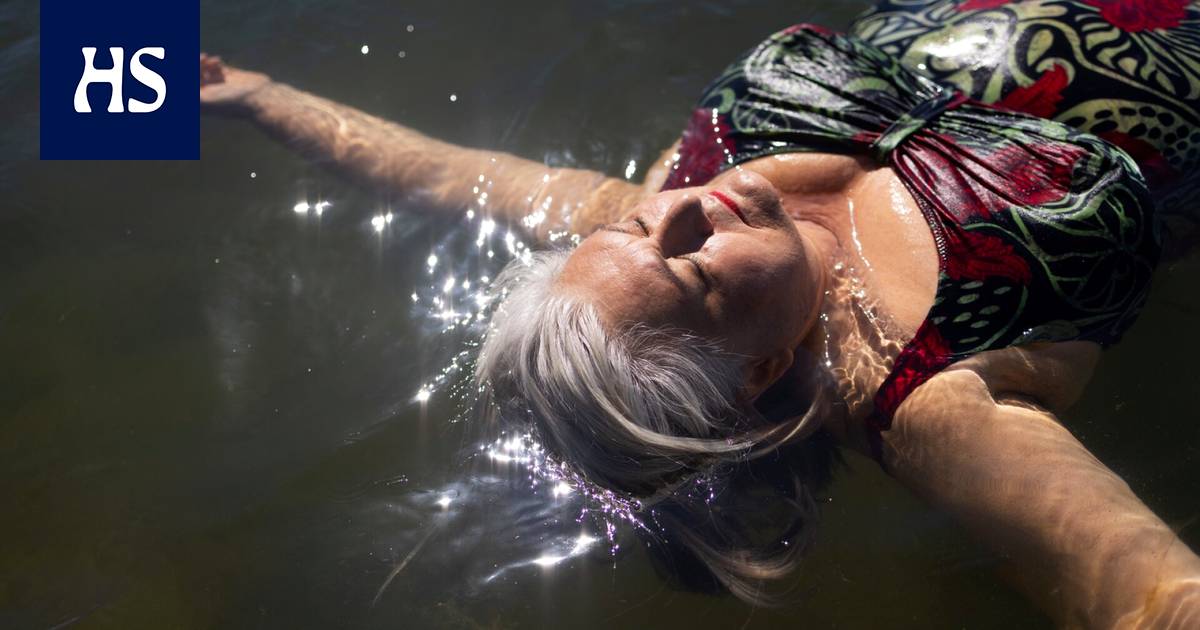 Concerns about Amy Pieters' situation after surgery on her skull: 'Fingers crossed'