Santander paying $ 2.5B to acquire remaining stake in auto lender 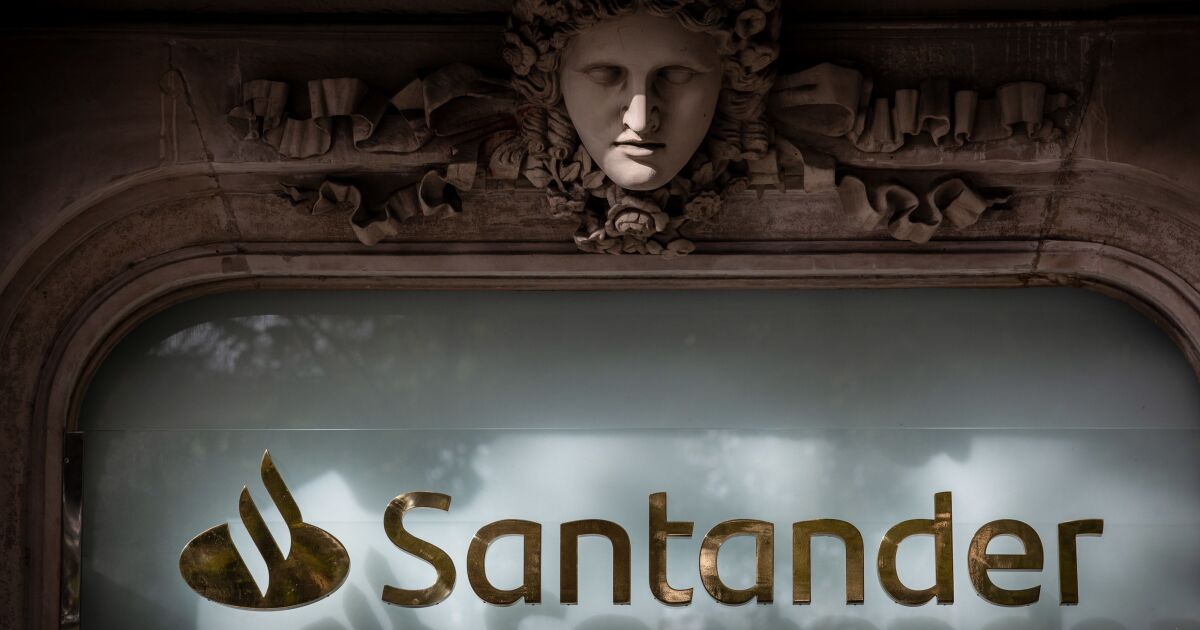 Santander Holdings USA has upped the premium it will pay to acquire the 20% stake of its subprime auto lending affiliate that it doesn’t already own.

The Spanish bank’s US subsidiary has agreed to pay $ 2.5 billion for the remaining stake of Dallas-based Santander Consumer USA Holdings, the companies announced Tuesday.

The deal price represents a 14% premium over Santander Consumer’s July 1 closing price, nearly double the 7.4% premium that Santander Holdings had originally proposed on July 2. That initial offer had led to a big jump in the subprime auto lender’s stock price.

Shares of Santander Consumer were trading at $ 41.44 midday Tuesday. They are up about 14% since July 1.

After a review from a special committee of its independent directors, Santander Consumer’s board is recommending that its minority shareholders accept the offer. Santander Holdings’ board has approved the transaction.

Santander Holdings USA, a unit of Spanish banking giant Banco Santander, has 100% ownership of other US entities, including a retail bank, a private bank and a broker-dealer arm, according to a recent investor presentation. The Boston-based company has roughly $ 147 billion of assets.

Santander Consumer reported net income of nearly $ 1.1 billion during the second quarter, up from a $ 97 million loss in the same quarter of 2020, when it significantly increased loan-loss reserves due to the pandemic. TO boom in auto sales helped boost its auto originations to $ 10.5 billion in the quarter, up by 34% compared to a year earlier.

Banco Santander said in its first-quarter earnings report that its strategy was “to increase the weight of the most profitable areas” of its business, including the Santander Consumer arm.

The acquisition, subject to approval from the Federal Reserve’s Board of Governors, is expected to close in the fourth quarter.

Health Even during the hot summer or a long trip south, you can notice that your wrinkles are deepening – the most effective anti-aging is sun protection, the expert says