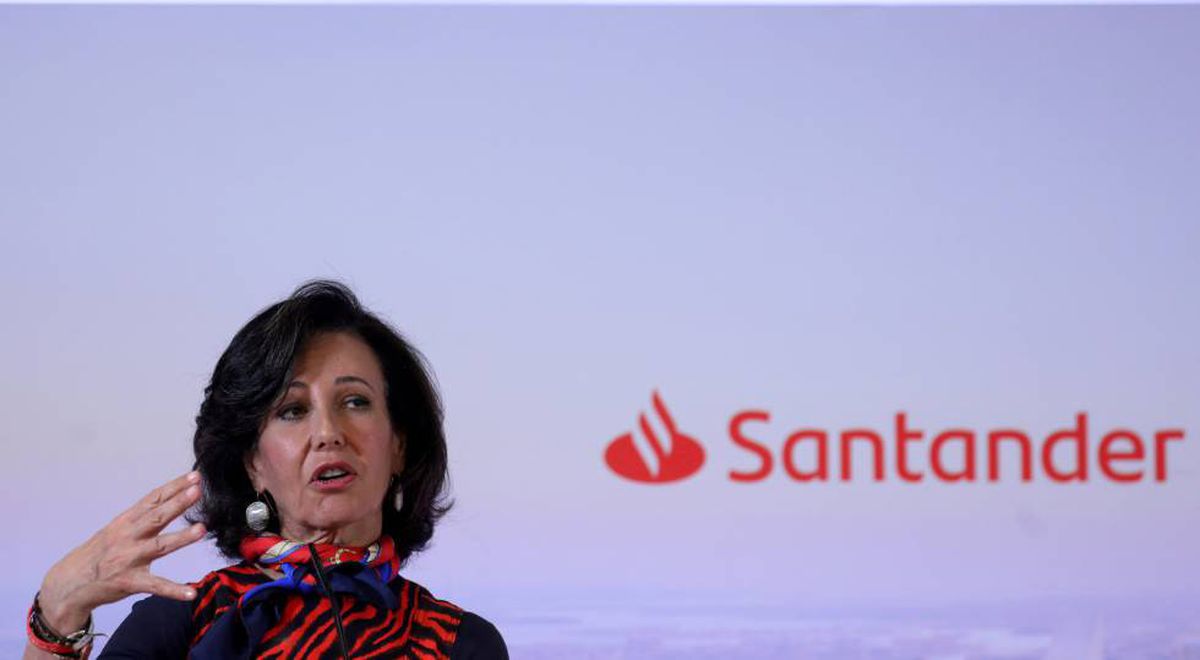 Banco Santander’s US subsidiary has reached a definitive agreement to buy the 20% that it does not control of Santander Consumer USA and has improved its takeover bid (takeover bid) to an amount of 2.49 billion dollars (about 2.1 billion euros) . The entity has offered to buy the more than 60 million shares of the consumer finance branch that it does not yet own at a price of $ 41.50 per security in cash, above the $ 39 it initially offered.

For its part, the board of directors of Santander Holdings USA has unanimously approved the operation, subject to customary conditions, including approval by the Board of Governors of the United States Federal Reserve System. The operation is not subject to the approval of Santander Consumer USA shareholders and is expected to be consumed by the end of October or during the fourth quarter of 2021, once regulatory approval has been received.

The entity expects that the operation will immediately contribute to Banco Santander’s profits and constitute an efficient allocation of capital. The estimated impact on SHUSA’s CET1 at the close of the transaction is -73 basis points. Said impact on Banco Santander’s CET1 is estimated to be approximately -10 basis points and the operation is expected to contribute to earnings per share growth of approximately 3% in 2022. 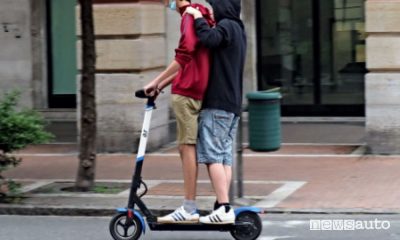 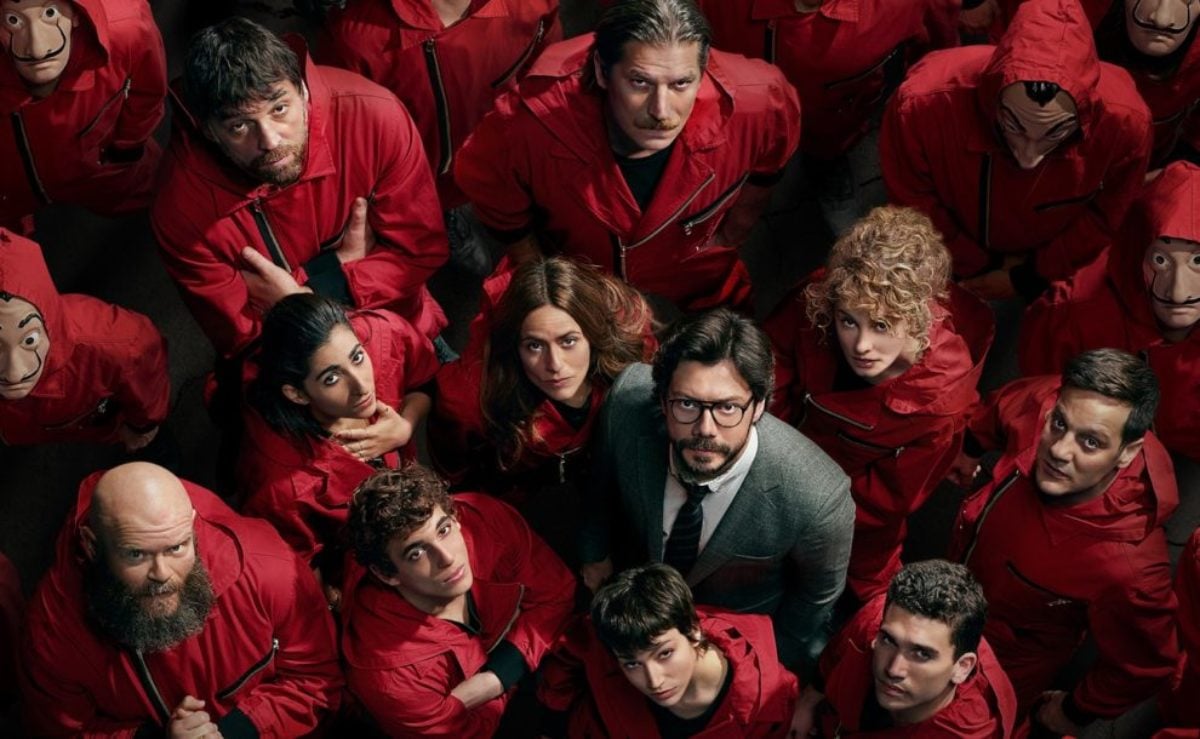 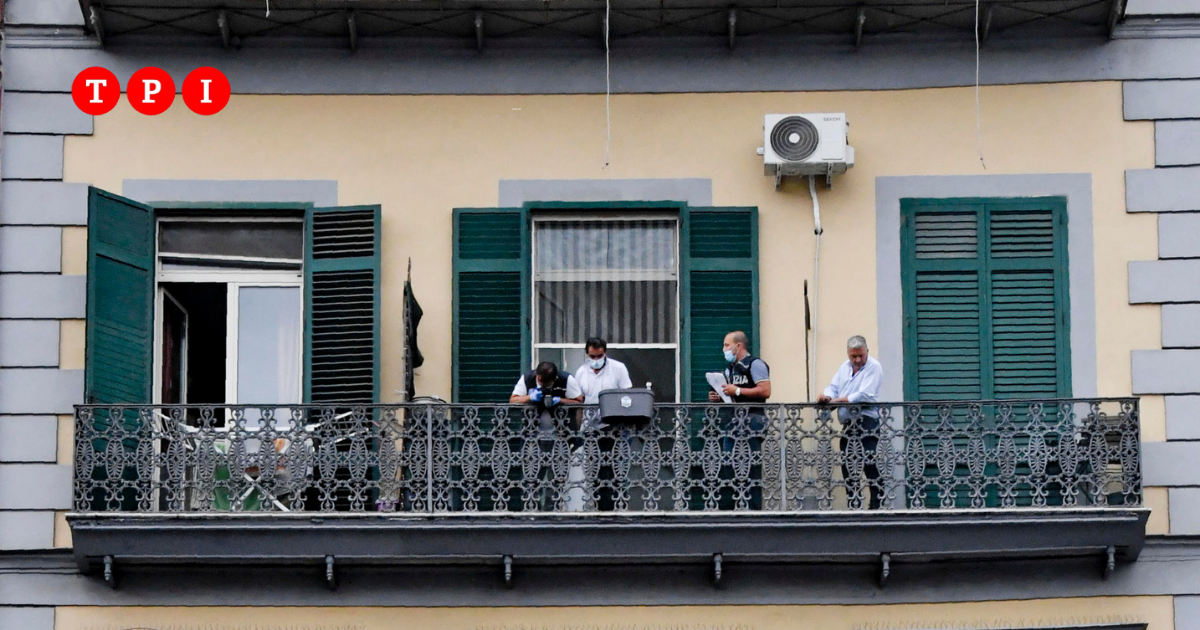