Santa Fe: they arrested the alleged head of the ‘copper band’ 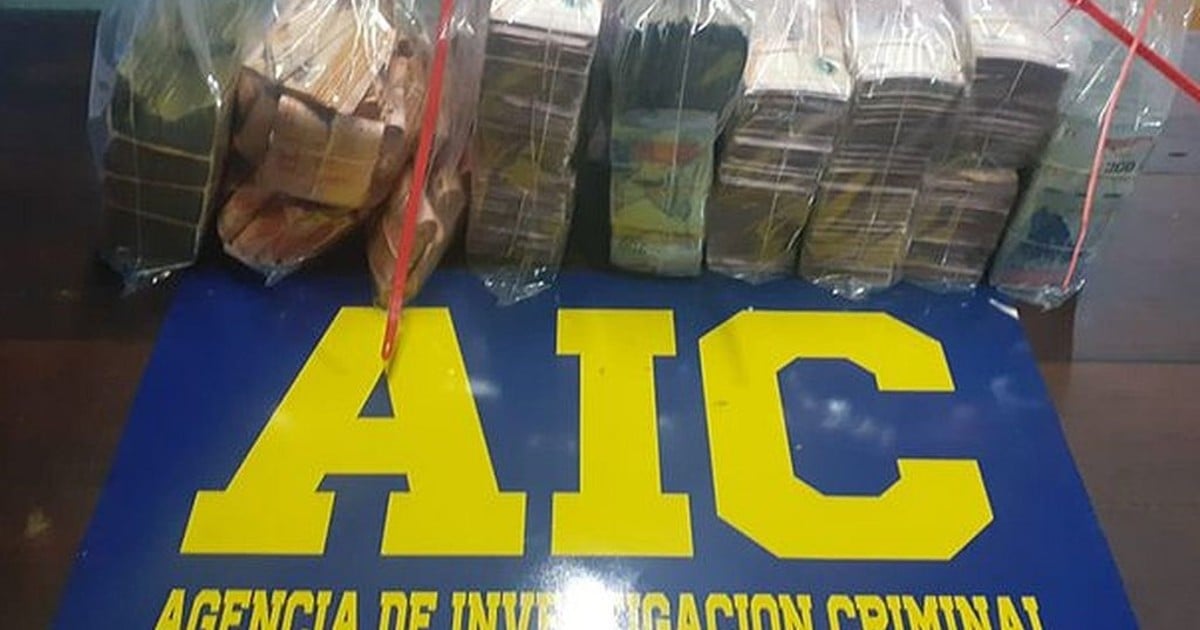 A man considered the head of a criminal organization that stole copper cables in the province of Santa Fe was arrested this Thursday morning with 3.7 million pesos in cash and four tons of metals valued at 13 million pesos, reported police sources.

The disarticulation of the “copper band” It was carried out through three raids on a shed and two houses in different areas of the city of Santa Fe.

As a result of the operation, the alleged leader was arrested of the organization, identified by the initials of his name as LR, 42, the sources said.

Police kidnapped 3.7 million pesos in cash and in the raid on the warehouse, he found four tons of copper cables belonging to the Empresa Provincial de la Energía (EPE), Telecom and the municipality of Santa Fe.

In addition, a material transport fox was seized, a loading and unloading tractor (sampi), all kinds of work tools, cell phones, a VW Amarok pickup, and a cargo truck.

According to sources in the investigation, the seized metals have a value of 13 million pesos.

The procedures ordered by the prosecutor Clelia Grosero were carried out by the Criminal Investigation Agency (AIC) of the Ministry of Security.

The judicial officer must now prove that the man is the responsible for the theft of the seized material, and not that he bought it from those who stole it.

At the moment, the detainee was brought to justice as the alleged perpetrator of the crimes of “cover-up of repeated qualified robberies”While all items seized must remain with a strict chain of police custody.