Sanremo 2022, Amadeus makes the trio: “I can’t wait”. Fiorello still with him? 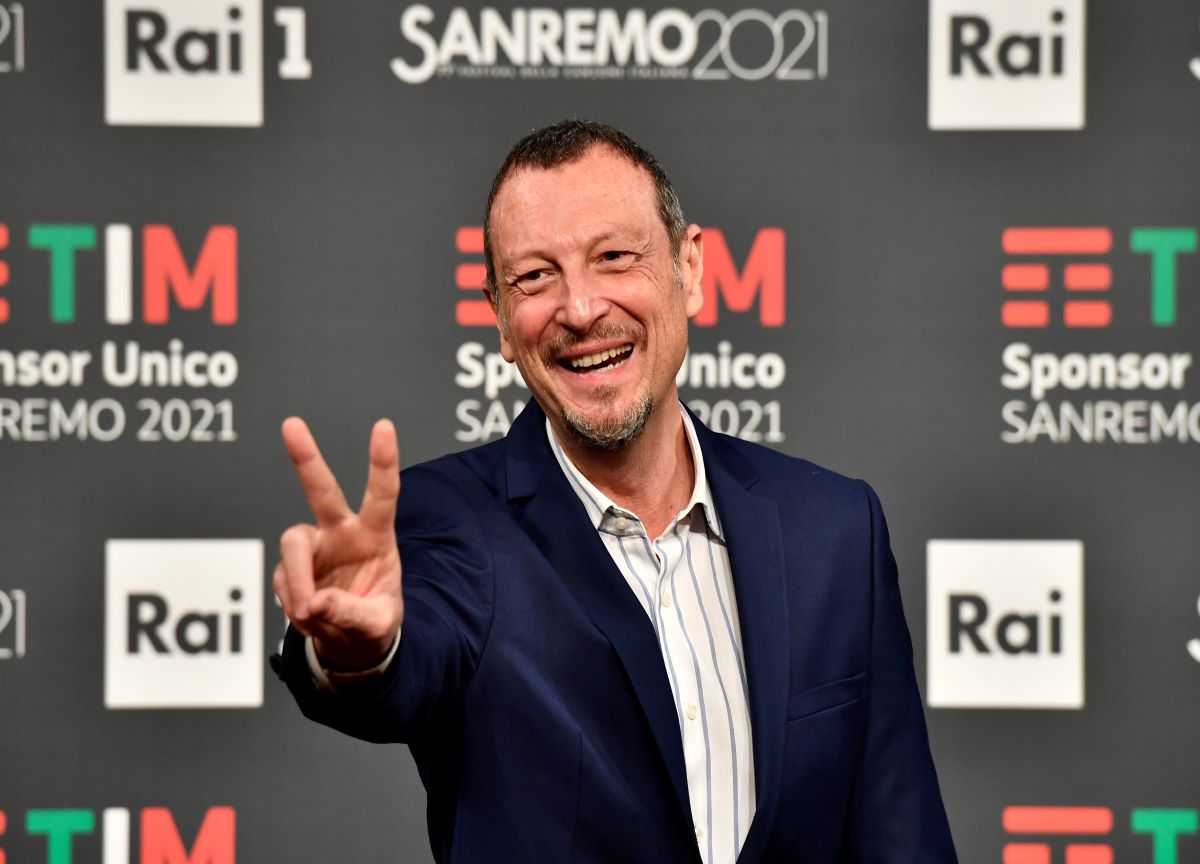 Amadeus will be the artistic director and presenter of the 72nd edition of the Sanremo Festival, scheduled from 1 to 5 February 2022. This was decided by the new CEO of Rai, Carlo Fuortes, with the director of Rai1, Stefano Coletta. It will be the third Festival in a row for Amadeus. “The musical journey undertaken by Amadeus two years ago – declares Coletta – marked an important cultural change in the history of the Festival which led the Maneskin, winners of the last edition, to also win the Eurovision Song Contest, an important international recognition for Italian song. It is in this direction of innovation, one of the objectives of the Public Service, that Rai intends to continue to enhance the musical talent in an ever greater way through the most popular television event in the country “.

Sanremo 2022, will Amadeus be joined again by Fiorello? And he: “Who would have thought that? I can’t wait”

Obviously it is premature to think about who will support Amadeus but in the first comments recorded in Italian entertainment environments there is already talk of a revival of the ticket with Fiorello. “But who would have thought? I for one would never have thought of hosting three Sanremo Festivals”, his words on Tg1 at 20. “It is a great joy – continues Amadeus – and for this I thank the CEO of Rai Fuortes and the director of Rai1 Coletta who wanted me at the helm “. “I can’t wait to start working and listen to the songs. They will be beautiful again this year. There will be surprises”, assures the conductor from Ravenna.