Sanjay Raut said – Kangana Ranaut is not an issue for us, many things are happening in the country that need attention Nominee NPS – How to change nominee in NPS online? 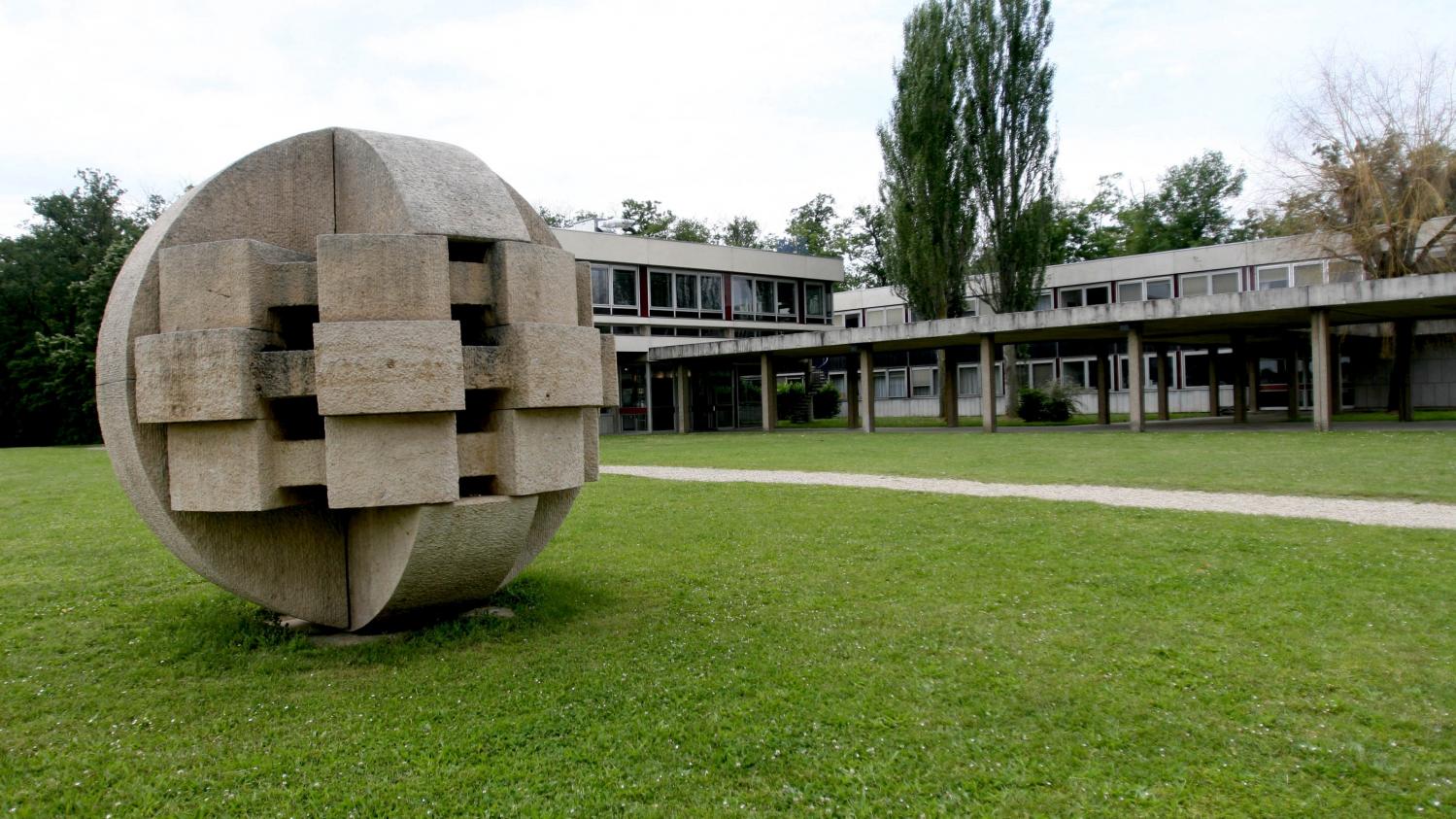 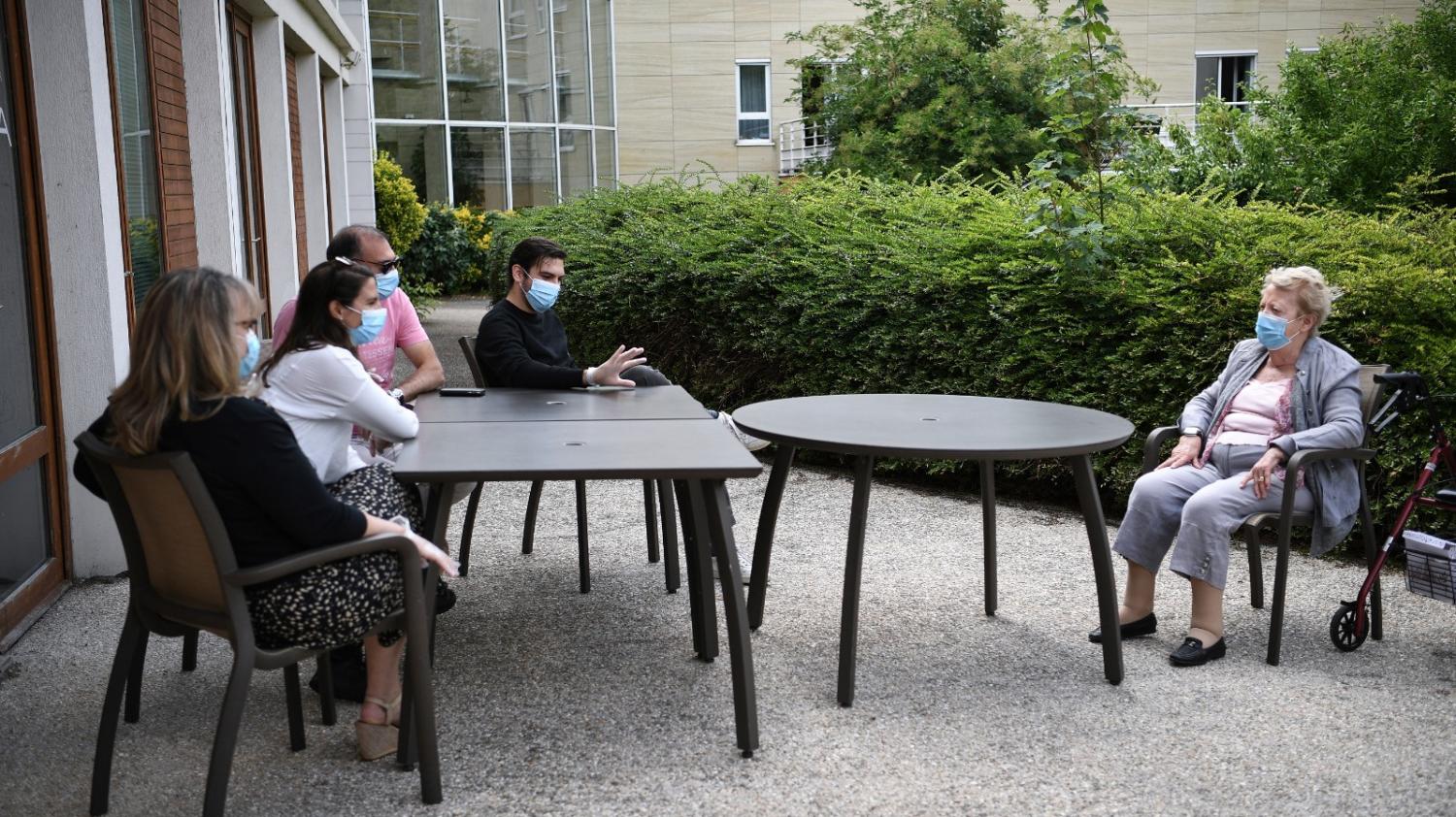 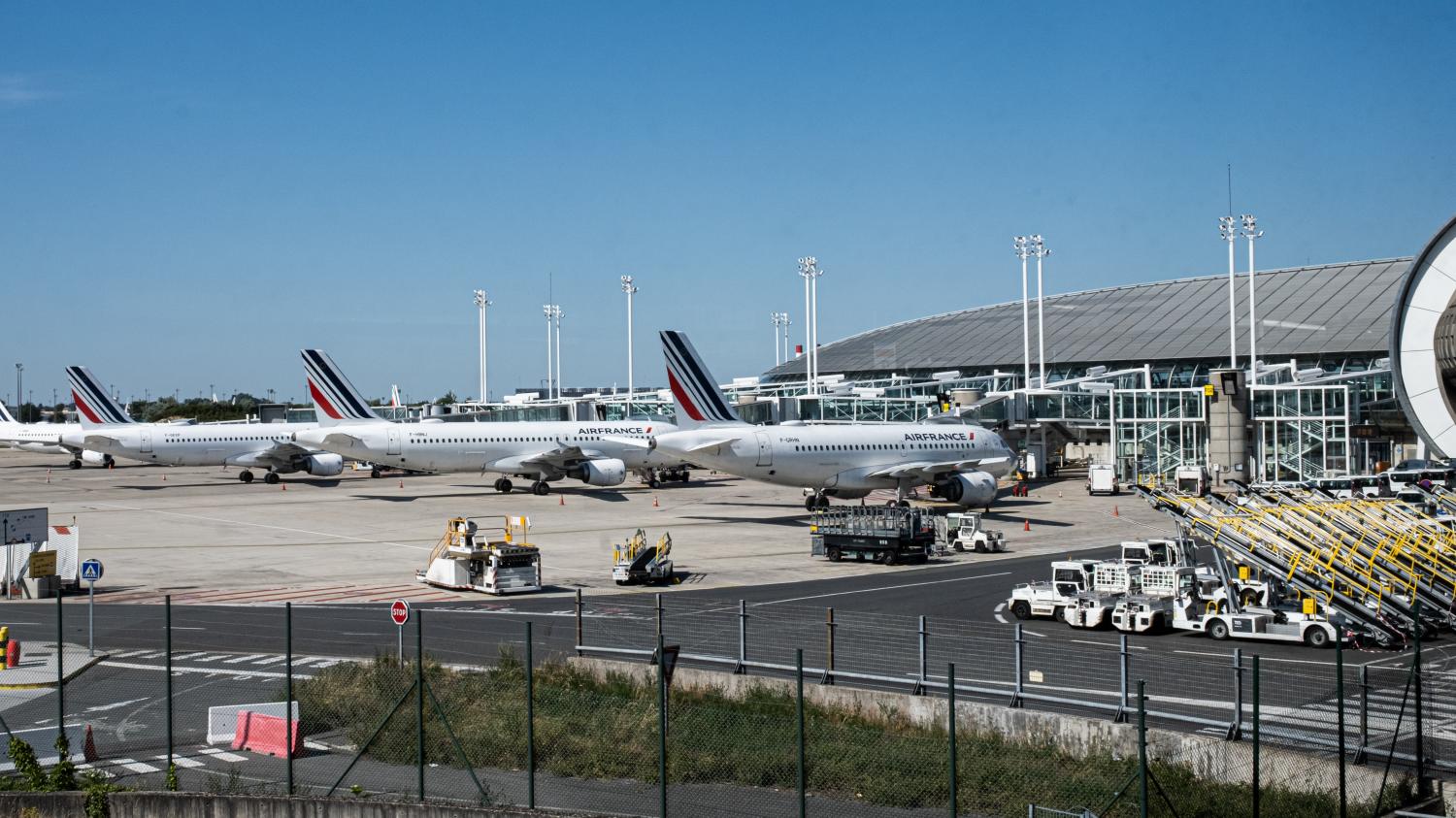 Italy: reinforced checks on arrival to detect positive cases for the coronavirus