Sandra Milo: “My daughter was born dead she couldn’t breathe, then there was the miracle” 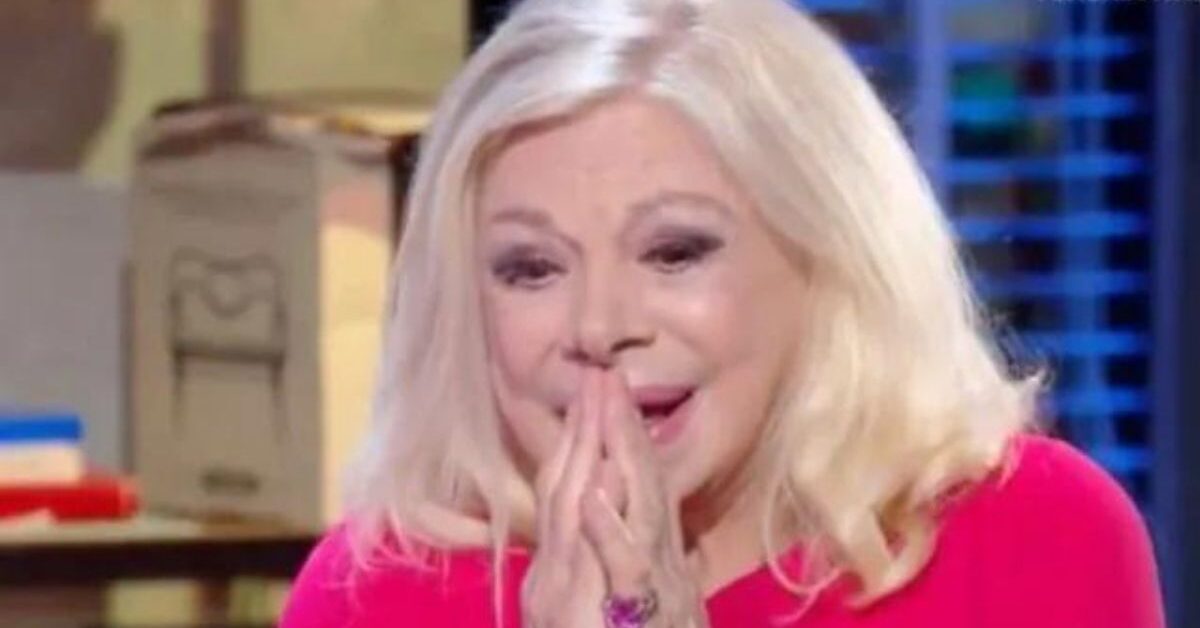 For that inexplicable episode Maria Pia Mastena was proclaimed Blessed

Guest to Today is another day from Serena Bortone Sandra Milo who has retraced various moments of his professional and private life. One of the most touching topics of the interview was when it came to the birth of the daughter Azure, born in 1970 premature at 7 months. The doctors had declared her dead, but then an inexplicable event occurred.

“She was born very little 7 months and then she died” – said Sandra in the Rai1 studio, “All the doctors wrapped her in a woolen blanket, a nun came and took the little girl, told me that she held her to her heart, gave her resuscitation practices while praying and the little girl took a breath. He stayed for three months between life and death and eventually made it. That of the girl was decreed as a miracle ”.

Sandra Milo, the story of the miracle nun

The nun in question was called Costantina Ravazzolo, who died in 2016 and defined by many as the miracle nun. The facts date back to 5 May 1970. Azure born premature in the seventh month of cyanotic pregnancy and devoid of cardiac and muscular activity.

According to what was established, an attempt was made to revive her for 20 minutes before decreeing her death. A nun, in fact Costantina Ravazzolo, it is said that he took her in his arms with the task of taking her to the mortuary. In reality he put her in a cradle and began to give him a mouth-to-mouth resuscitation while invoking the founder of the order of religious of the Holy Face. Maria Pia Mastena to help Azzurra. Shortly thereafter, the little girl would have a start and then begin to breathe.

Of the story of Azzurra De Lollis daughter of Sandra Milo, the medical commission of the Congregation for the Causes of Saints took care of it, which on 4 December 2002 ruled in favor of the scientific inexplicability of the incident. In 2005 Maria Pia Mastena was proclaimed Blessed.