Sandra Cuevas will work with migrant deputy programs for dreamers 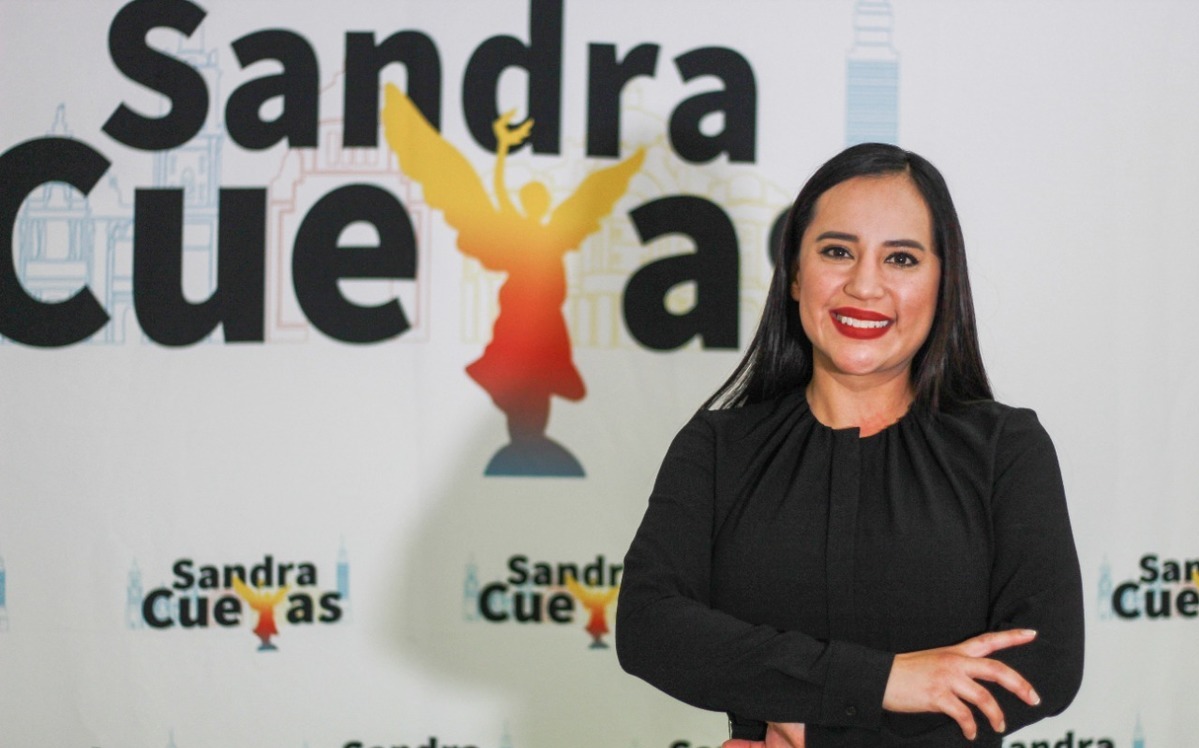 The mayor elected in Cuauhtémoc, Sandra Cuevas, and the virtual winner to be a migrant deputy, Raul Torres, will work together to implement a program where different dreamers (migrants returning from another country), give English classes to children residing in popular neighborhoods in the demarcation.

In an interview with MILLENNIUM, the standard bearer of the Alliance “Going for CDMX”, said that she has previously worked with the next migrant deputy, for which she assured that they will work together so that “children’s dreams become reality.”

caves mentioned that all dreamers Those who return will be received in the Cuauhtémoc mayor’s office, who will be supported and given accompaniment to work with the language skills they learned in another country, which in turn, will help the inhabitants of the demarcation.

“For example, that migrants give English classes to train entrepreneurial children, in which they are children who dream big, but also, we give them the tools to those dreams make them come true”He added.

Raul Torres He added that he will support children during the term of the legislature in the Congress of Mexico City, and affirmed that with the classes given by the dreamers, children will not be “at risk of falling into bad steps and if you teach a child from the earliest age, you teach them English and give them the opportunity to fly with their imagination, you are going to keep them away from the bad steps; What I want is for them to see migration as something good and not as something bad ”.

I am part of the “Union of Mayors”: Sandra Cuevas

After the mayors elected from the alliance “Va por CDMX”, made up of the National Action Party (PAN), Institutional Revolutionary Party (PRI), and Democratic Revolution Party (PRD), will create the “Union of Mayors” (UNACDMX), in which the only thing missing was the adhesion of the mayor elected in Cuauhtémoc; Sandra Caveyes, announced that he is already part of this newly created group.

He indicated that the UNACDMX will aim to share experiences to achieve better governments in the capital of the country.

The members and founders of the UNACDMX are: for the mayor Álvaro Obregón, Lía Limón; from Azcapotzalco, Margarita Saldaña; from Benito Juárez, Santiago Taboada; from Coyoacán, Giovani Gutiérrez; from Cuajimalpa, Adrian Rubalcava; by Magdalena Contreras, Luis Gerardo Quijano; by Miguel Hidalgo, Mauricio Tabe; from Tlalpan, Alfa González; and the new addition from Cuauhtémoc, Sandra Cuevas. 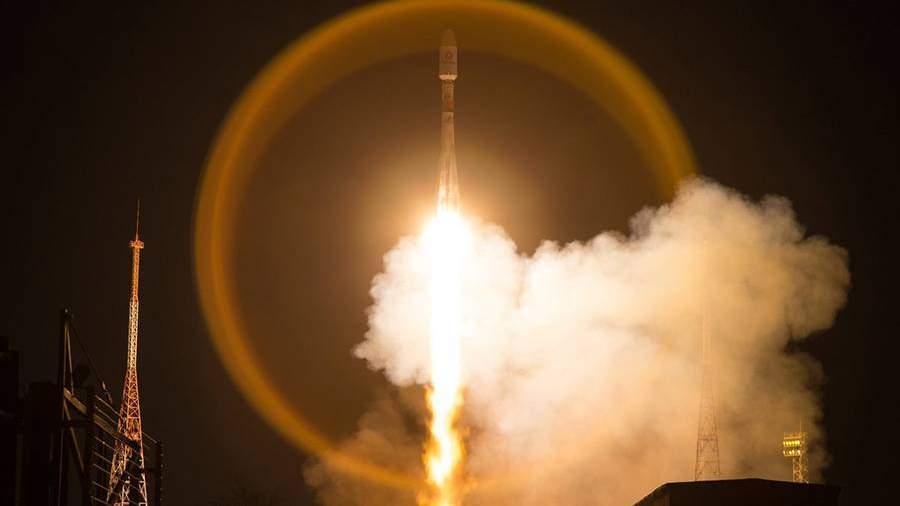