Sánchez rings the changes with new faces in his government 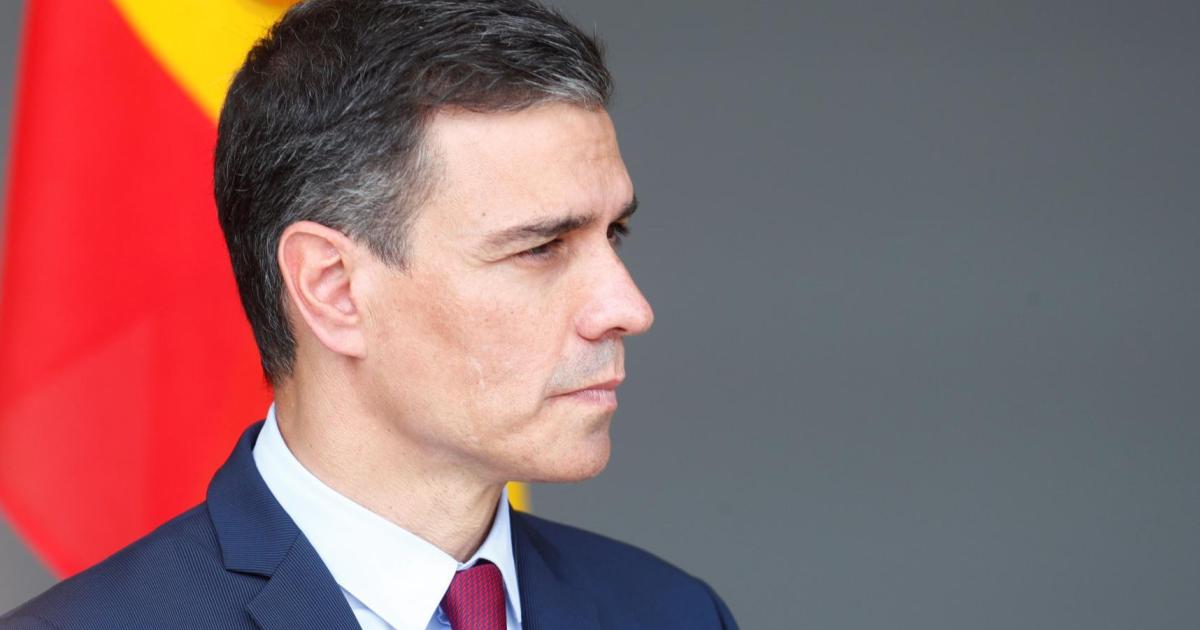 On Saturday, Pedro Sanchez announced major changes to his government. Various ministers are out, and they include some high-profile names – the first deputy prime minister, Carmen Calvo; the foreign affairs minister, Arancha González Laya; the transport minister, José Luis Ábalos; and the education minister, Isabel Celáa.

The prime minister said that his new team of ministers will be younger and will include more women. The average age will drop from 55 to 50, and the percentage of women will rise from 54% to 63%. With 30 months left for the current administration, the government “begins a new stage”. It is a team “focused on economic recovery and job creation“.

Among ministers who are remaining in their posts is Reyes Maroto, tourism and also trade and industry. The changes only affect members of Sánchez’s PSOE party. The five ministers from Unidas Podemos, who include Yolanda Diaz, stay as they were.

Opposition parties were unimpressed. The Popular Party’s spokesperson in Congress, Cuca Gamarra, said that “the problem is not the ministers”. “The social, health and constitutional crises we are experiencing have a cause, which is him (Pedro Sánchez). “

The president of Ciudadanos, Ines Arrimadas, agreed. “Although there is a change of faces, the problem is that he (Sánchez) sets the direction of the government with actions that are harmful to Spain.”