Sánchez distances himself from Iglesias and claims “true exile” 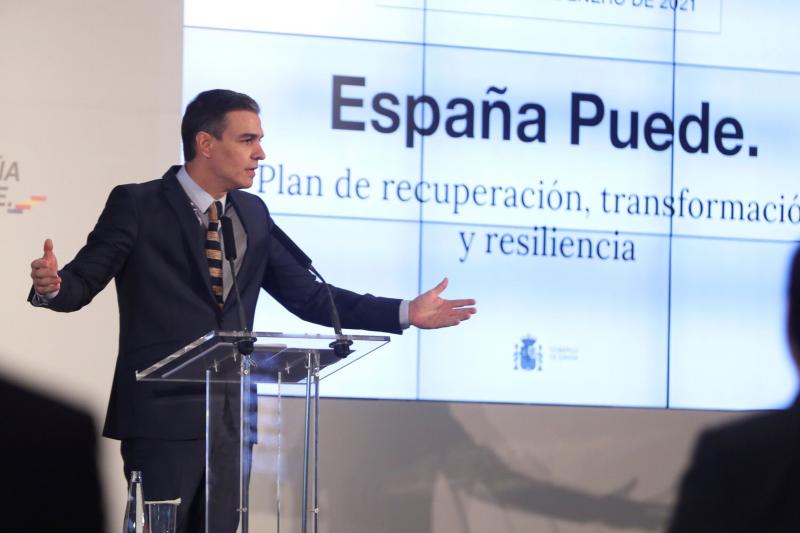 The Prime Minister and Secretary General of the PSOE, Pedro Sánchez, wanted to claim in his speech before the Federal Committee held this Saturday in Barcelona the “sacrifice” of “true exile” and the need to defend the rule of law and the democratic laws in his honor.

The leader of the Socialists has thus distanced himself from his second vice president, Pablo Iglesias, and his controversial comparison between former Catalan president Carles Puigdemont and Republican exiles; a few words that generated great discomfort and numerous criticisms both within the PSOE and among the socialist ministers of the coalition.

«We owe a debt to those people, it implies honoring their memory, keeping the flame of their memory alive, complying with and defending the rule of law and democratic laws. Defend the Constitution ”, said Sánchez, who recalled in his speech, among others, those who were presidents of the Second Republic Manuel Azaña and Juan Negrin, who had to go into exile. Zidane, fed up with being asked about the renewal of Ramos WandaVision: who is White Vision and what role does it have in the UCM?

The ‘malvinera’ beer that became a symbol of peace: it is made in Mar del Plata and has a solidarity purpose

Strategy towards Russia: the EU sits in the Putin trap – WELT

The signing of Pape Gueye by Marseille, under suspicion