Sánchez assures that GDP will grow 18% in the second quarter, compared to 2020 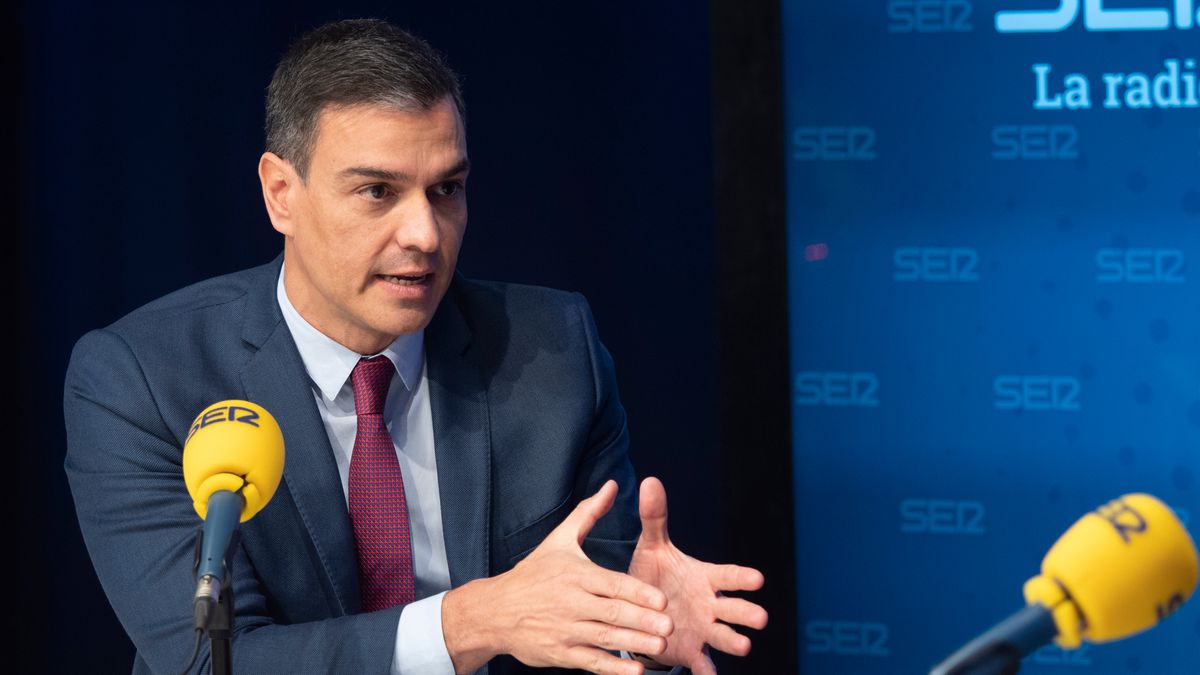 The President of the Government, Pedro Sánchez, affirmed this Monday that Spain has a “clear” roadmap to recover and modernize its economy, while pointing out that it will have “unprecedented” economic growth numbers this year and that it will comes, and announced that the Executive expects GDP to grow 18% year-on-year between April and June. If this data is confirmed, it would be the highest year-on-year advance recorded in Spain, well above the 5.4% in the first and second quarters of 2000, the largest increase in the historical series. Likewise, it would be the first year-on-year growth since the outbreak of the pandemic.

The figure for the second quarter advanced by the president would be highly conditioned by the collapse of the GDP during the second quarter of 2020, when it registered a drop of 21.5%. Since then, the fall in the Spanish economy has been recovering quarter by quarter (without leaving negative territory) until the period from January to March 2021, when GDP fell 4.2% year-on-year.

“We are going to have unprecedented numbers of economic growth this year and the next, the European and international institutions themselves are revising the forecasts for economic growth and job creation in our country even further upwards,” said Sánchez in an interview in the SER Chain.

The President of the Executive has assured that Spain is facing a moment that will represent a “great opportunity”, not only because it is overcoming the pandemic, but because it also has resources from the European Union (140,000 million euros over the next six years ) to modernize the economy.

“This great opening that we are making is going to be identified with a great recovery,” said Sánchez, who also affirmed that both political and territorial discord can hinder those possibilities of recovery and also of modernization of the economy, for which he has considered that “coexistence is fundamental”.