San Lorenzo 2021: time, when, where, how to see shooting stars 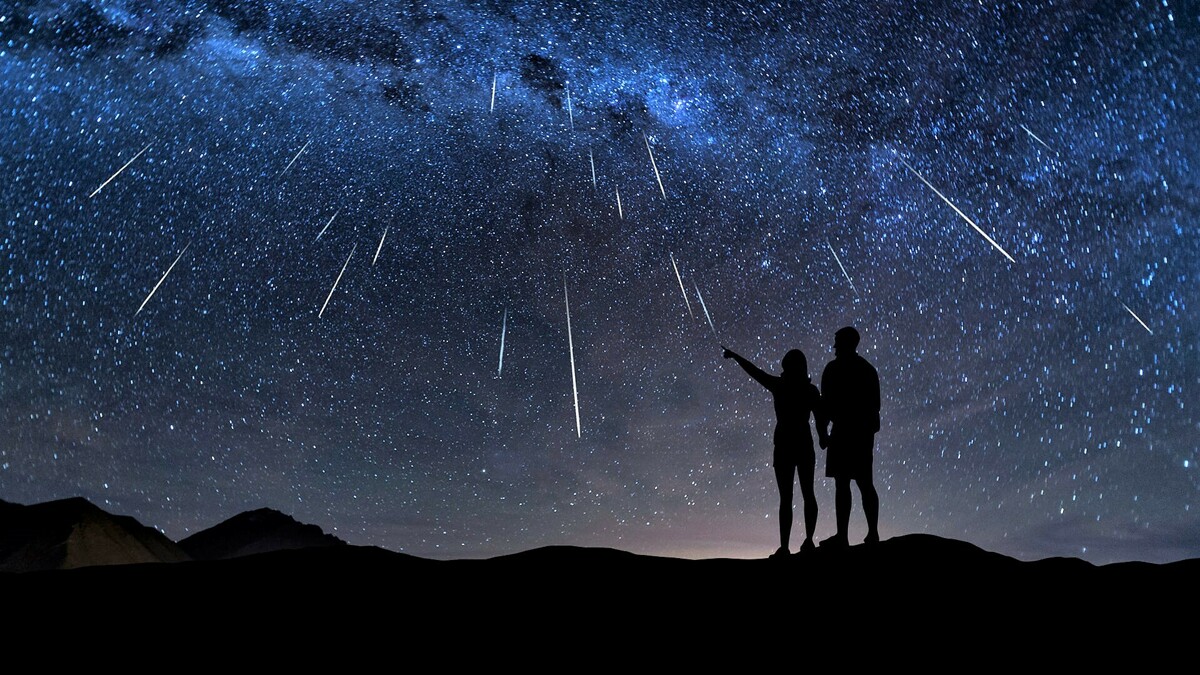 San Lorenzo 2021: time, date, what time, when, where and how to see shooting stars

Today, August 10, 2021, is San Lorenzo and as usual, in addition to celebrating the Christian martyr, you are with your eyes in the sky to witness the rain of shooting stars, the show that is recorded every year in these days, making a wish when you see one. But what is the best date and time to see shooting stars on the night of San Lorenzo 2021? Where and how to see them in Italian cities? Here is all the information.

What time and date

According to experts, as has already happened in previous years, the best date to attend the shooting stars show is not today, August 10, but between 12 and 13 of this month, as underlined by the astrophysicist Mauro Messerotti, of the University of Trieste and the National Institute of Astrophysics. “In 2021 the maximum hourly frequency of the Perseids, determined by the crossing of the Earth by a filament of debris of the comet Swift-Tuttle, is expected on 12 August from 21.00 to 24.00”, says Messerotti. “Observation – he adds – will be favored by the absence of the light of the crescent moon”, which will allow you to capture even the less bright trails with your eyes. The Perseids, continues the astrophysicist, “can be observed well with the naked eye, that is, without binoculars or telescopes, as long as you are in an area as far away as possible from the lights of the cities and the horizon in the north-east direction is free”. For those who have no difficulty in getting up early, he continues, “the best hours to observe the Perseids are not the evening but the night between 03:00 and 04:00 on August 13th”.

The ideal conditions to witness the shooting stars on the Night of San Lorenzo 2021 and in the following days is obviously that it is dark, so avoid the lights of the inhabited centers. This year in particular, the Perseids show will be particularly engaging, reaching peaks of 100 meteors per hour. This year, with no or almost no lunar disturbance, the shooting stars will be clearly visible especially on the nights of 12-13 August. 2021 is therefore a favorable year to study the Perseids, thanks to the New Moon which entered August 8, just before the increased frequency. (Here the phrases and quotes to dedicate)

But where to see the shooting stars on the night of San Lorenzo? Many events organized throughout Italy, especially in the main cities. In Rome on the evening of August 10, the Direction of the State Museums of the City of Rome and the Virtual Telescope Project propose an evening of observation of the sky with the naked eye, among planets, stars, constellations and astral myths, from the panoramic terrace of Castel Sant’Angelo , or the Mausoleum of Hadrian.

Eyes on the sky also in the Presolana Astronomical Observatory, in Castione della Presolana (Bergamo) in two events organized on 11 and 12 August by the Cinisello Balsamo Astrofili Group. In Sicily, the Orsa (Organization for Research and Studies of Astronomy) of Palermo is organizing an informative and observational evening for 12 August at the Ventimiglia di Sicilia Observatory. Also on the 12th, in Lazio, the Tuscolana Association of Astronomy (Ata) offers the public at the astronomical park “Livio Gratton” in Rocca di Papa (Rome) multimedia shows of astronomy in the planetarium, observations of the sky, with the naked eye and at telescope, and guided tours of the dome that houses the research instrumentation.

In Liguria, the Spezzino Astronomical Research Institute (Iras) on the evening of 10 August makes an appointment at the Observatory of Monte Viseggi (La Spezia) and Montefalco (Perugia), again for the evening of 10 August, the association “Paolo Maffei” organized an event dedicated to the observation of the sky near Montefalco (Perugia). Again on August 12 in Friuli Venezia Giulia, an appointment in San Lorenzo (Trieste) for the evening organized by the Antares Astronomical Studies Center in Trieste organizes an astronomical evening dedicated to Perseids. On 12 August at the Castello di Riomaggiore (La Spezia) the Digital Astronomy Group proposes a conference on the phenomenon of shooting stars and observations with its own portable telescopes.